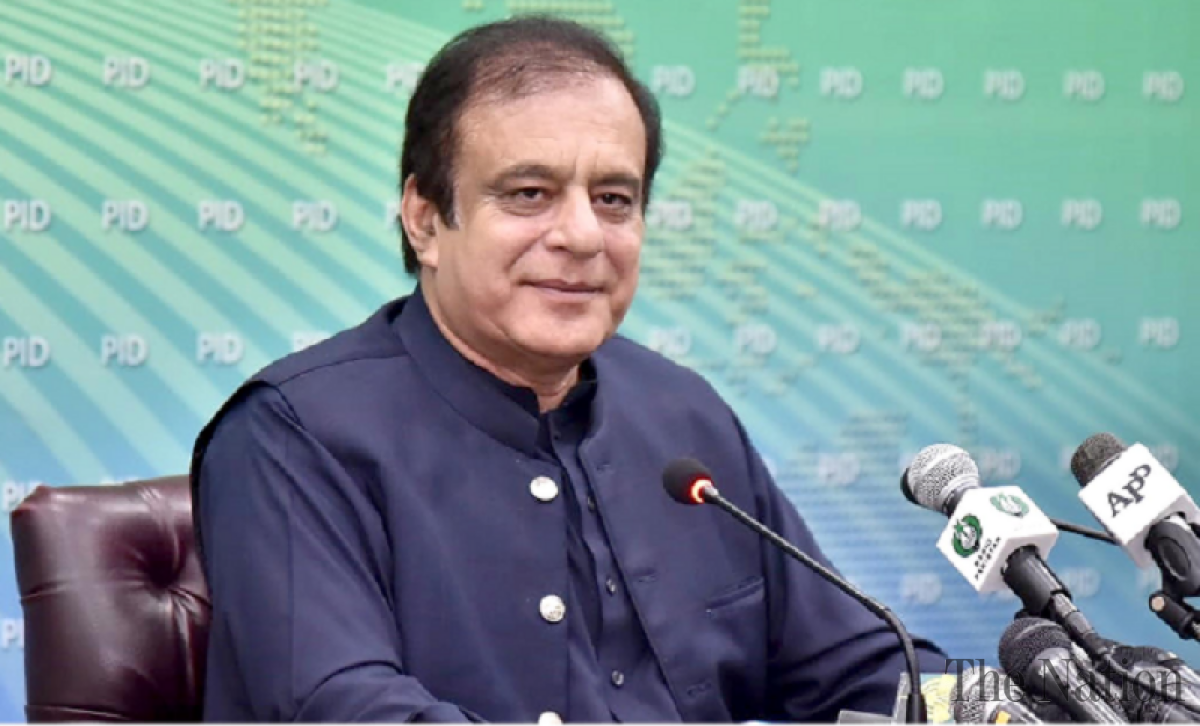 Although no decision made by the Supreme Court on the presidential reference seeking guidance whether coming Senate elections can be held through open ballot, the cabinet decided to put forward a bill in the parliament to amend the constitution for holding the polls through open vote, on Tuesday.

While chairing the cabinet meeting, Prime Minister Imran Khan directed the concerned authorities to submit details of expenditure the country had so far borne on litigation in international/foreign courts as the meeting was told that over $100 million had so far been spent to pay fee of lawyers for pursuing cases in foreign courts.

“The government wants the [Senate] polls to be held in a transparent manner and without horse-trading. This is why we want Senate polls to be held through open ballot so everyone knows who is voting for whom.”

“It is a fact of history that in Senate elections, money is doled out and people and votes are bought. … What is the use of an upper house in which people come through purchasing votes?”, he said.

Mr Faraz said that a bill is already sitting in the Assembly in this regard,

“The government will present a constitutional amendment bill in the parliament so that Senate polls are held through open ballot.”