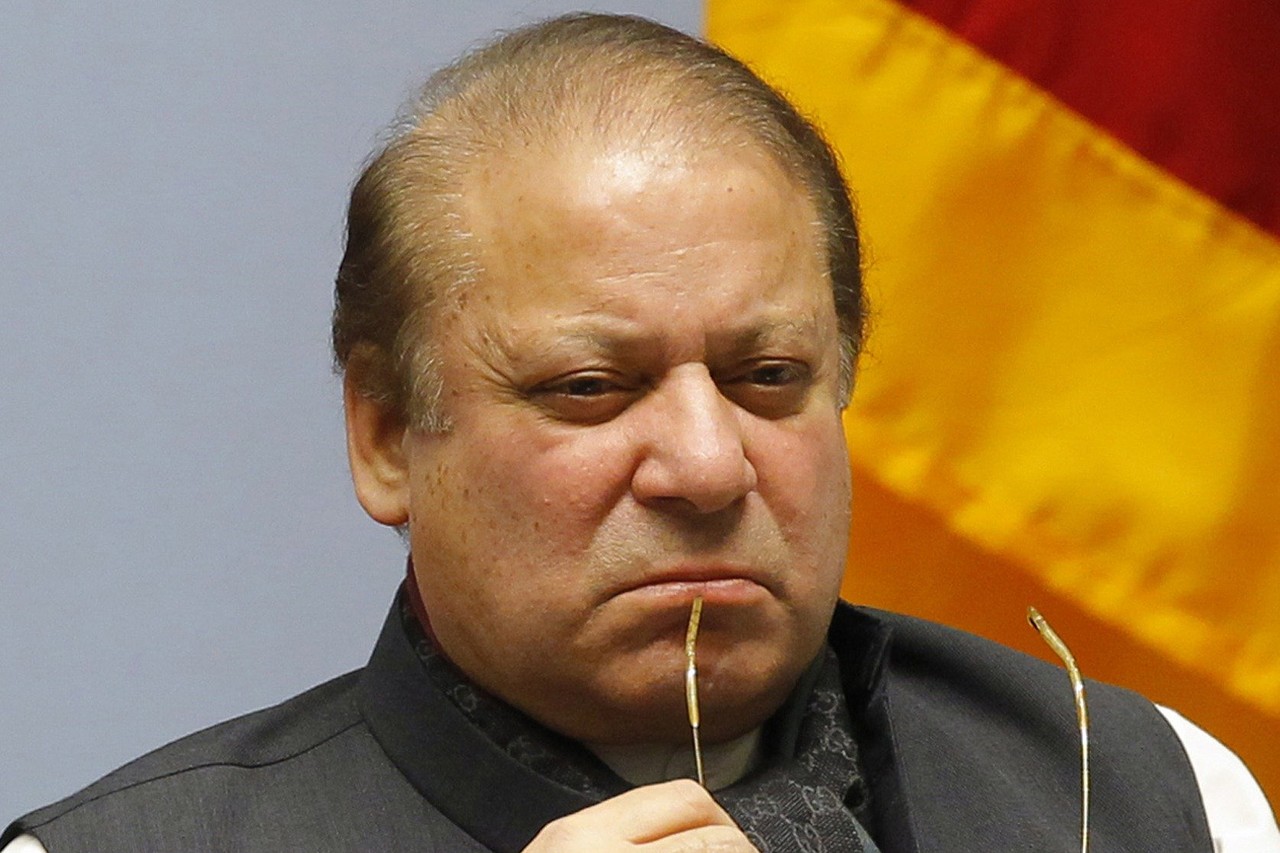 The federal government has requested the UK government for the third time to send back former premier and supreme leader of the Pakistan Muslim League-N (PML-N) Nawaz Sharif to serve out his sentence in a Pakistani prison, with the letter this time handed over personally to the British High Commissioner in Islamabad, according to sources.

Through the letter, the Pakistan government has asked the British authorities to consider canceling Mr. Sharif’s visit visa, which has allowed him to live in London on medical grounds since November.

The letter has cited Britain’s own immigration laws of 1974 under which any person sentenced to imprisonment of more than four years had to be deported to the country of his/her origin.

Adviser to the Prime Minister on Accountability and Interior Shahzad Akbar confirmed that the government had made three requests to the UK authorities to deport Mr. Sharif, with the last request made on Oct 5.

In this article:Nawaz Sharif, PML-N, Proclamation of Sharif