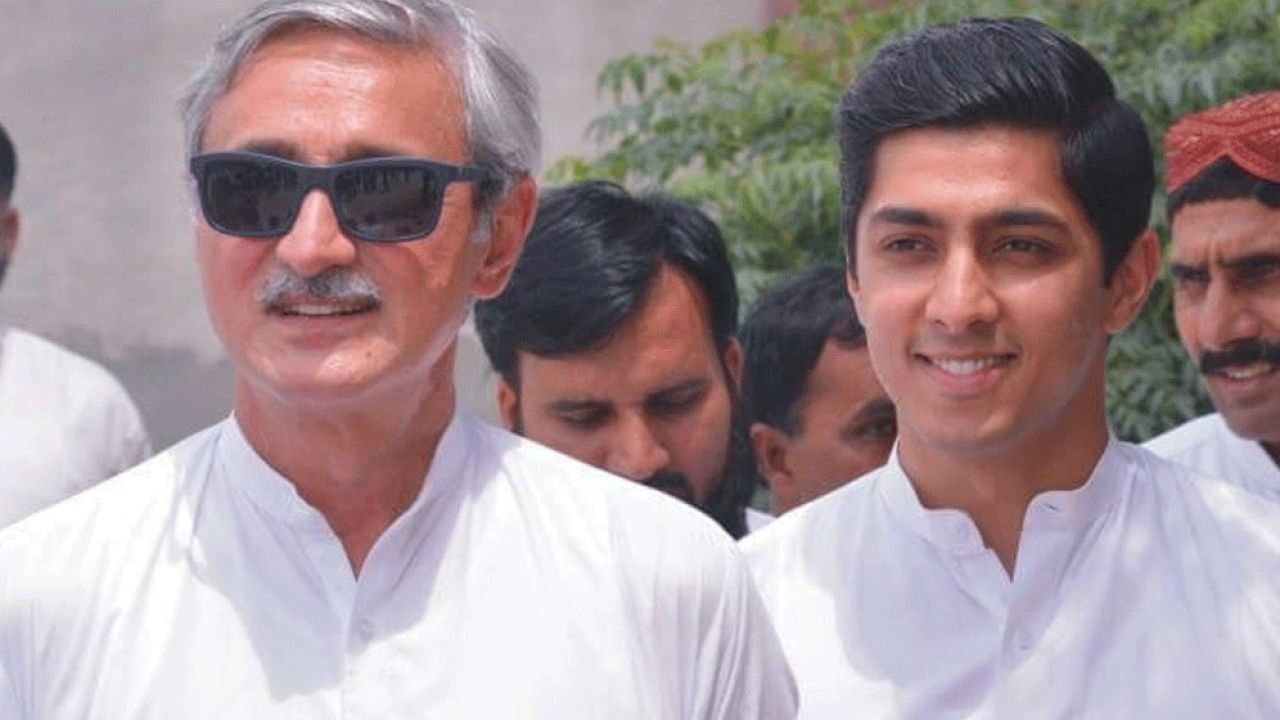 Lahore High Court suspended a notice issued by the Inland Revenue department of the Federal Board of Revenue (FBR) to a sugar mill of Pakistan Tehreek-i-Insaf’s senior leader Jahangir Khan Tareen for audit, on Monday.

The JDW Sugar Mills representative filed a petition and submitted through its counsel that the FBR launched an audit of the five-year-old accounts of the company in light of the report of a sugar inquiry commission.

He argued that the board, under the law, could not hold an audit of accounts beyond five years.

He said the Inland Revenue commissioner dismissed the objections by the mills against the notices for the audit selection without affording an opportunity of personal hearing.

He asked the court to set aside the impugned process of the audit and the notices issued to the petitioner/mills for being unlawful.

Justice Jawad Hassan suspended the challenged notice and sought a reply from the FBR by next week.