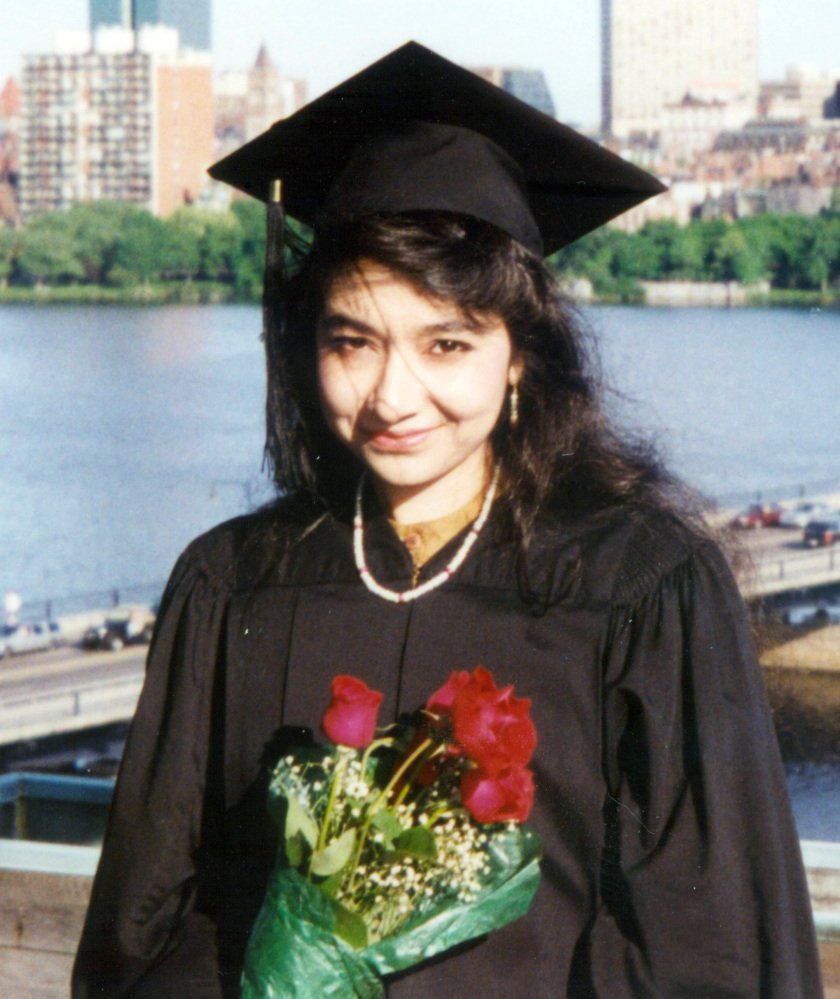 Dr. Aafia Siddiqui, a Pakistani neuroscientist convicted by a US court on the charge of shooting at army and FBI officers while in custody in Afghanistan, has finally signed a mercy petition on Thursday, Senate was informed.

In this regard, Adviser to the Prime Minister on Parliamentary Affairs Babar Awan said Dr. Afia had her doubts over filing the mercy petition but later she signed it. The petition is being sent to the US president through the jail authorities.

“If we had the power, we would have brought Aafia Siddiqui to Pakistan within 24 hours,” the Advisor said.

Mr. Awan also said that legal action could be taken against those who had handed over Dr. Siddiqui and Aimal Kansi to the United States.

Senator Mushtaq Ahmad asked a question who had to confirm whether the ban had been imposed on meetings with Dr. Siddiqui in the US jail during the Covid-19 pandemic and the number of Covid-19 patients was increasing in that prison.

In response to the question, a written answer states

“In-person meetings of our Consul General with Dr Aafia Siddiqui had been put on hold. However, Consul General remained in touch with the prison authorities in order to get updates on the health and well-being of Dr Aafia.”

It also stated that due to efforts made by Pakistan’s Embassy in Washington DC, a special consular visit had been arranged for the consul general in Houston to meet Dr. Siddiqui on Sept 24. During the meeting, she herself informed the consul general that her Covid-19 test had come negative. She was alert in her conversation with the diplomat and told him that she had recently been examined by her psychiatrist who had declared her well.