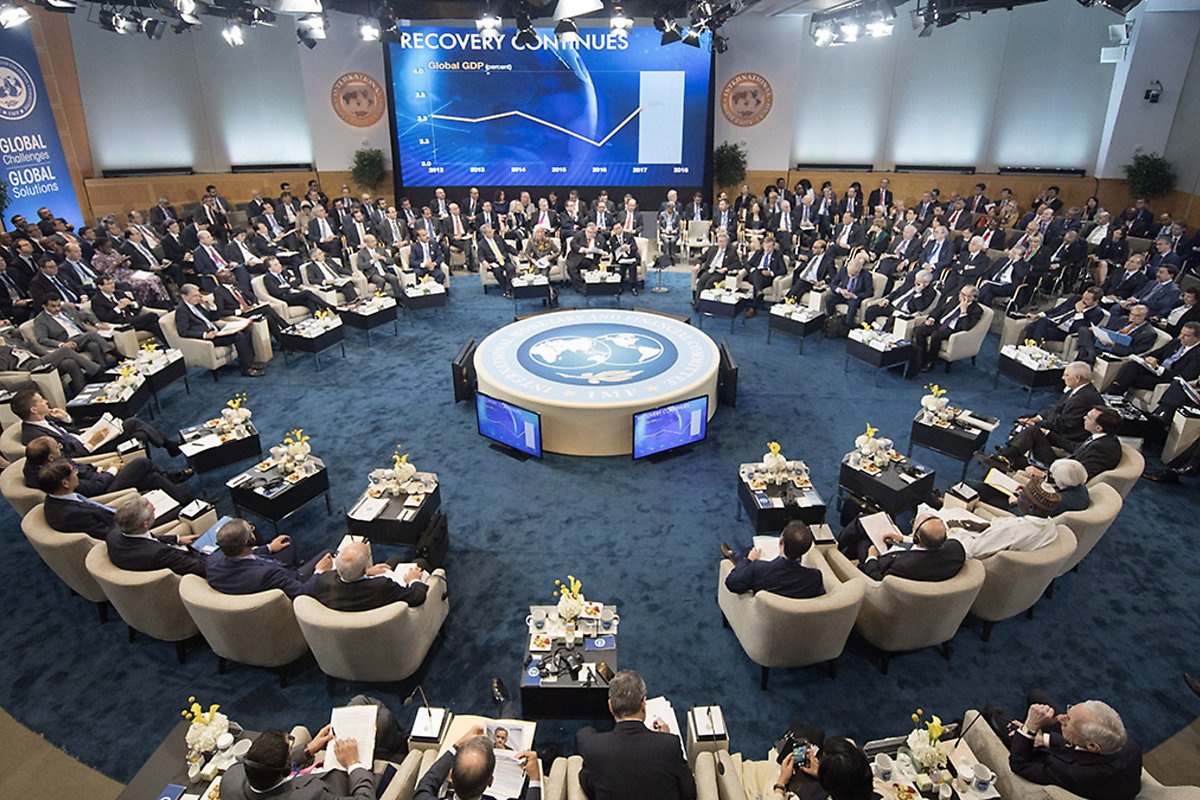 Strengthening the democratic norms is a major function of the government. Unfortunately, the incumbent government has done little to promote democratic traditions. The media is less free than ever under the Pakistan Tehreek-e-Insaaf (PTI) government. Citizens’ rights have been usurped as there are reports of journalists and citizens being picked up by agencies and the government remains helpless or clueless in all such cases.

From day one, the government of Imran Khan seemingly has one main agenda – victimization of its political opponents in the name of accountability. Instead of providing relief to the masses who are under tremendous pressure of rising prices of daily use commodities, the government is on a witch hunt in the name of corruption as part of its agenda to cow all the ‘corrupt’ politicians belonging to the rival parties.

It is believed the shift in the government focus has led to the worst ever governance witnessed in the history of country. Blaming the previous governments for all ills the country is dogged by, the present government has absolved itself of all the economic blunders it has made.

It all started with the claim the government would not seek loans from the International Monetary Fund (IMF) as the government pledged to make every possible effort to bring back the ‘looted money’ from abroad. Instead, the government resorted to harassing businessmen and let the rupee fall against dollar.

This indecisiveness and incapability of handling economic affairs caused uncertainty among the businessmen and investors. Hit by crisis after the crisis the economy plunged into a much deeper mess.

The government mocked its own claims of busting what it called the ‘mafias’ when it launched inquiries against sugar and petroleum cartels. Sugar was selling at PKR 56 per kilogram when the PTI took charge in 2018. It went beyond PKR 100 per kg after the government interference. On the other hand, the Prime Minister himself ordered the administration in Punjab to ensure the wheat procurement target is met at all costs. It resulted in a panic-like situation and the prices of wheat soared from PKR 1400 per 40 kg to PKR 2400 inviting the ire of the masses.

Sugar, wheat, medicines, petrol, gas and electricity prices have witnessed a sharp increase in the over two years’ Khan has been in power. In order to contain trade deficit, his government followed the policy of discouraging or lowering imports which led to a shortage of imported raw material and ultimately giving rise to the prices of almost every imported item hitting the ordinary man who had already been rupee-dollar parity.

And as if to add insult to injury, Prime Minister Imran Khan says it took his government over two years to get to the bottom of the problems in the government functions.

On the foreign policy front, Pakistan continued to face multiple challenges because of the blunders by the PTI government. While China has serious reservations on how CPEC is progressing, Saudi Arabia and UAE have distanced themselves from Pakistan as we tried to join the Qatar-Turkey-Malaysia-Iran club.

Despite several offers to normalise relations the neighbouring India has shown lukewarm interest in restarting the dialogue process. Instead, it usurped the rights of Kashmiris by revoking special status accorded to the disputed territory under Article 370 inviting severe criticism from across the world. Pakistan’s warnings fell on deaf ears in the world community and India did not budge.

On the legislation front, the government did not even try to seek opposition support on key bills except for the bill for the extension of the Army Chief’s service.

Equally bad if not worse has been the performance of the opposition, the other half of the democratic system. During the first two years of the Khan government the opposition kept its silence on key issues of price-hike, foreign policy, legislation, governance, etc., due probably to the aggressive witch-hunt of their leaders by the ruling PTI. There is little realisation it was a grave abdication of their duty.

They did not play an effective role in voicing concerns at the rising prices of food staples that have soared out of reach of the low-income segments of the society.

While several leaders of the opposition parties were jailed after hundreds of cases were launched by the National Accountability Bureau (NAB), the masses felt abandoned at the hands of the government. People were further driven to frustration as there was no one to raise a voice on their behalf in the high mansions of democracy. The media played its own part by sticking to ‘positive reporting’.

Of late, the opposition parties have reached an agreement to launch a movement under the umbrella of Pakistan Democratic Movement (PDM) platform and give a tough time to the government. Public gatherings arranged by the opposition have managed to pull crowds and create a narrative that has perturbed the government and its backers.

The stated objective of the PDM is to limit the role of the military in politics and run the democratic system as per the Constitution. However, they need to stay relevant to people. They must make sure that they are out to voice the concerns of the masses, not to pursue their personal interests.

These parties will have to satisfy the people that their rights will be protected, and the government will be forced to work for the betterment of the poor masses. If the opposition continues to play its due role of maintaining a check on the government’s anti-people policies, no government can for long burden and oppress the people.

In the final reckoning, the success of our democracy depends upon the constructive role of the opposition parties.

Ahmad Waleed is a Lahore-based journalist who has worked for The Nation, The News, Geo News, and DawnNews and is currently associated with 24News. He can be reached @ahmadwaleed