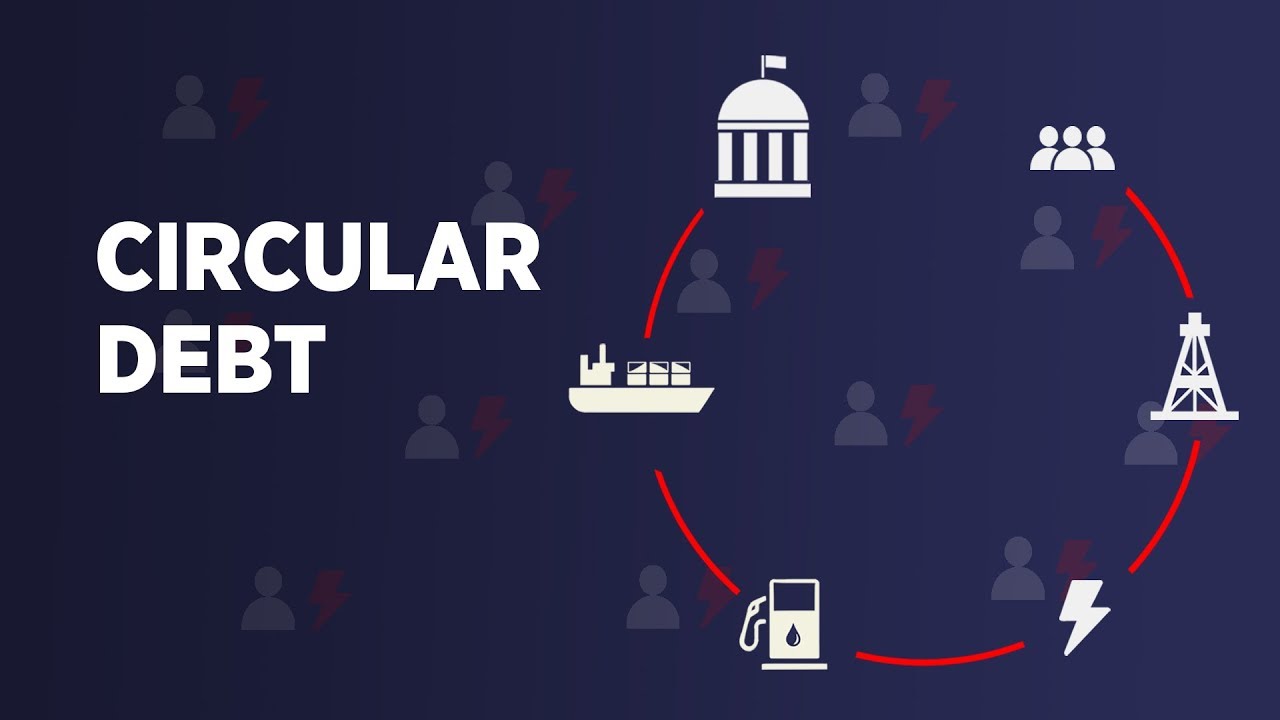 Nearing PKR 2.3 trillion as of this writing, the circular debt of Pakistan’s power sector has   spiraled   beyond manageable proportions yet again, posing a major risk to the country’s financial and economic stability.

Circular debt is a huge and recurring drain on the nation’s scarce fiscal resources. The periodic one-off fiscal adjustment necessitat-ed by it every few years remains the single largest budget liability in the form of subsidy and a sizeable add-on to Pakistan’s sovereign debt.

Circular debt pushes the cost of electricity up, which in turn puts an upward pressure on costs for Pakistani households, business, and industries alike – taking a toll on the country’s competitiveness in export markets. It exerts a drag on economic growth and lends an edge to the already substantial sociopolitical challenges facing the nation.

Small wonder then that roadmaps for its resolution – including structural adjustments to the power sector – have been part of a number of international lending programs, including those from multilateral donors like the IMF, the World Bank, and Asian Development Bank.

Prime Minister Imran Khan’s PTI led government authorized substantial increases in electricity rates in its first year in office but put a freeze on power tariff in its second year. That freeze may now be seen as the biggest challenge to the revival of the US$6 billion IMF program stalled since February.

“The accumulation of circular debt is a serious issue confronting the power sector and the country as a whole”, the National Electric Power Regulatory Authority (NEPRA) noted last week.

“It is not only affecting the liquidity of the fuel supplier, generation, transmission, and distribution companies but also increases the cost of electricity for the end-consumer”.

Circular debt is an outcome of overall system losses that have remained mostly unchanged at around 30-32% over the past decade. Successive governments have tried to offset these losses through tariff increases. However, in the absence of any sustainable effort to cut those technical losses, the quantum of revenue shortfall continues to balloon as time passes and as power tariffs rise.

According to the regulator’s record, the circular debt had grown to PKR 2.15 trillion as of 30 June 2020. Official data recently presented to the federal cabinet shows it shot up by another PKR 87 billion in July-August 2020.

The circular debt has two main components: old stock, which is parked in a shell company of the power division called Power Holding Private Limited (PHPL); and the flow that accumulates every year because of the 30-32% system losses plus unpaid electricity bills.

The regulator blames the receivables from public and private consumers as well as the delayed payments of subsidies for this inexorable rise in circular debt, raising serious questions over the performance of distribution companies (DISCOs) on the one hand and the government on the other.

Pakistan struggled with crippling load shedding over much of the last decade due to power shortfall. The addition of substantial generation capacity under the previous government significantly improved availability. However, an array of factors – including high T&D (transmission and distribution) losses, low recovery, circular debt, huge capacity payments, currency devaluation, fuel cost, and under-utilization of efficient power plants – have since pushed the consumers’ costs up.

The inability of the DISCOs to curtail their T&D losses has been the major reason behind circular debt. Seven out of 10 DISCOs have double-digit T&D losses, as high as 39% in the case of Peshawar Electric Supply Company. Only three DISCOs – Islamabad, Gujranwala, and Faisalabad – have single-digit T&D losses. On the whole, the distribution subsector has utterly failed to overcome this problem despite heavy investments, which are inevitably charged to consumers.

Also, the increase of T&D losses beyond the allowed limit of NEPRA is causing increase in circular debt. Reduction of these losses is only possible through best engineering practices and good governance.

The DISCOs’ consistent failure to fully recover amounts billed to consumers is also part of the problem. As of now, accumulated power sector receivables have bourgeoned to above PKR 1.44 trillion. The biggest chunk of this amount, of about PKR 690 billion, is recoverable from private consumers.

About PKR 180 billion is outstanding against K-Electric while the remaining PKR 567 billion is payable by various federal and provincial departments. In 2019-20 alone, these receivables increased by PKR 480 billion.

These shortfall in recovery also add up to the circular debt. The total average recovery of bills by all DISCOs has remained lower than 90 percent of the amounts billed.

The power sector remains one of the key areas in which Pakistan has to undertake structural reform with a lasting impact. The sector stands out as one of the major failures of governance. Past efforts at reform have more or less addressed immediate fiscal and economic challenges on occasion but holistic reform to put the sector on the path to sustainability has remained a distant dream.

Under the IMF program, the incumbent government is committed to transferring about PKR 850 billion of the old circular debt stock to the nation’s public debt. However, this is unlikely to be helpful in the medium to long term unless ways and means are found to plug the gaping 30-32% revenue hole in the power distribution system.

The threefold path to recovery from this recurring issue would involve reducing power theft, improving recoveries, and address-ing technical losses. In the absence of such a solution, the circular debt would continue to return to haunt Pakistan’s power sector again and again, irrespective of how many times consumer tariff is increased or accumulated debt stock is shifted to the budget.

Meanwhile, the honest consumer will continue to foot the bill of these short-term adjustments, all sectors of the national economy bearing the brunt of high power costs, leading to a stunted GDP growth.