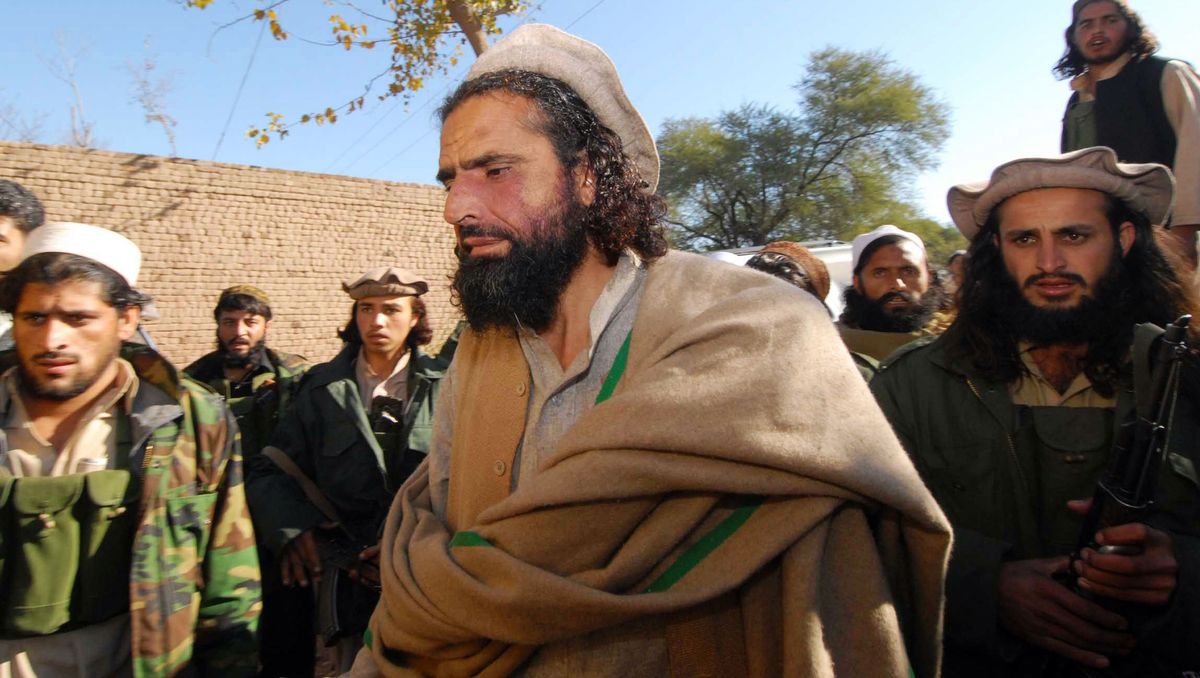 In this picture taken on December 23, 2008, banned militant organisation Lashkar-e-Islam (Army of Islam) head Mangal Bagh is escorted by bodyguards to talk to media representatives in Bara, a town of Khyber tribal agency. Pakistan on September 27, 2009 slapped bounties on the heads of five Taliban and militant leaders, part of an ongoing manhunt for the masterminds of deadly attacks rocking the northwest. One of the men is Bagh, who stands accused by officials of running torture centres and private jails in Khyber. Bagh has a bounty of five million rupees (60,000 dollars) on his head, while two other Lashkar-e-Islam commanders and two Pakistani Taliban leaders have two-million-rupee rewards. AFP PHOTO/A MAJEED

On Thursday, a mine explosion in Nangarhar province of Afghanistan killed Mangal Bagh, a Chief of Lashkar-i-Islam (LI), one of Khyber district’s banned organizations.

“Mangal Bagh, also known as Mangal Bagh Afridi, the leader of Lashkar-i-Islam, a militant organization operating in (erstwhile) Khyber Agency, has been killed in a roadside explosion in Achin district along with three others.”

In past, many rumors about his death would circulate every now and then, but he himself would deny the news through his illegal FM radio station operated by him during his traveling.

Although, the administrative and security officials in Khyber refrained from any immediate comments and wait for confirmed reports from authentic sources.

Before shooting to prominence, Bagh used to wash cars at a Taxi stand in Peshawar’s cantonment and then became his driver and he has only attended primary school. He also worked as a bus conductor and later its driver.

Therefore, his elevation came as a surprise to many in 2004, not only because of his irrelevant background but also due to his temperament, he was considered not ‘fit for the job’.

His ruthless and extremely cruel methods for public executions were known to all as he would make the local residents look straight in the victim’s eyes and not look away during public executions.

The sources say that his funeral was offered in Achin in the presence of a few of his close relatives.