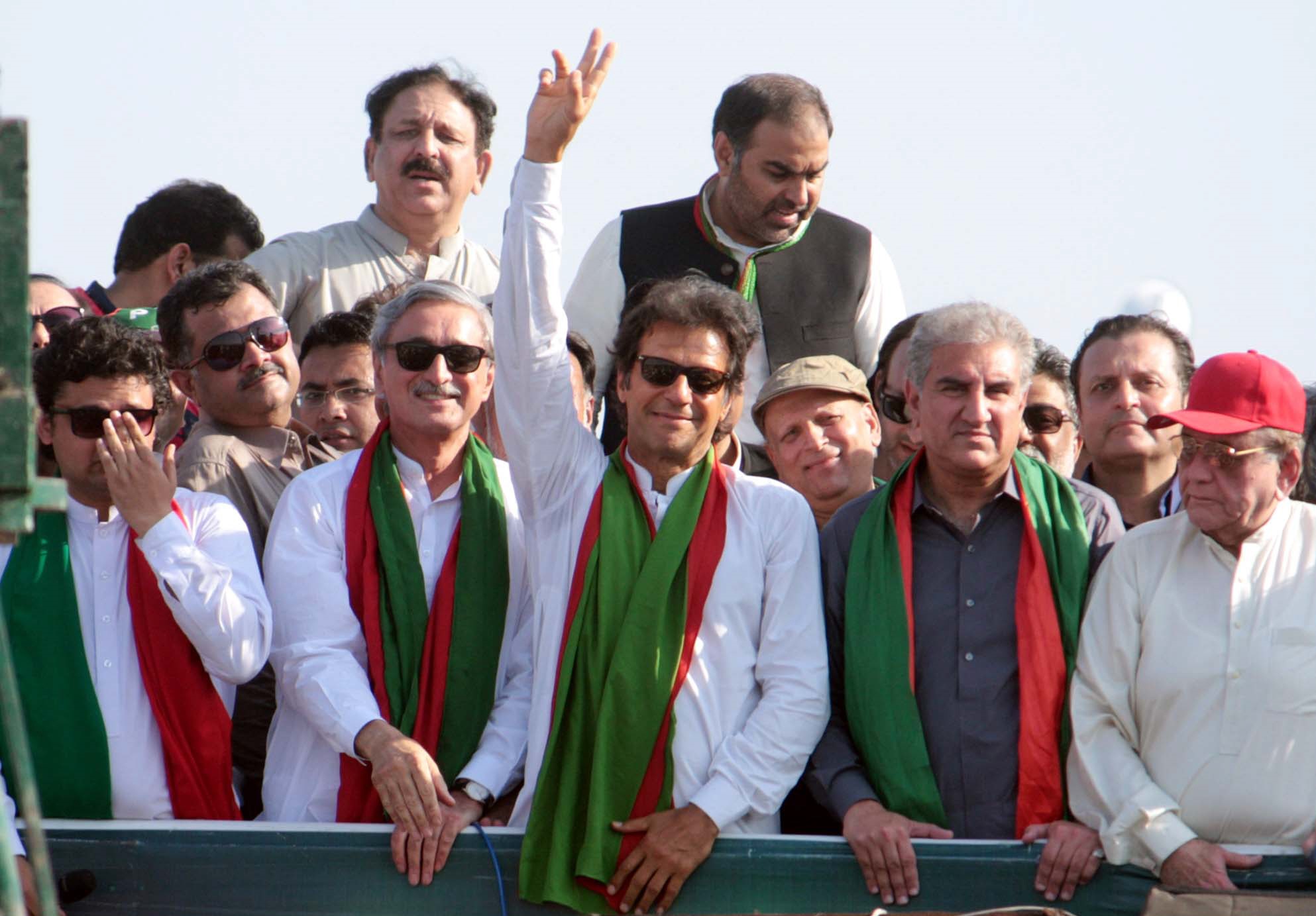 The Media Strategy Committee of the Punjab government has been doing more harm than good, says a senior leader of Pakistan Tehreek-e-Insaf, explaining how it has finally been exposed by insensitively handling the infamous Lahore Motorway gang-rape case.

This viewpoint came in the backdrop of the 35th Punjab Cabinet meeting chaired by Chief Minister Usman Buzdar to discuss progress on the gang-rape case. Strong reservations were conveyed to Information Minister Fayyazul Hassan Chohan for inappropriate treatment of the incident on electronic and social media by members of his Media Strategy Committee.

The minister was informed about spokespersons leaking sensitive information about the case to social and electronic media. Statements of committee members on news channels were also found to contradict the policy of the party and government.

“The party leadership and the Chief Minister expressed displeasure over the leakage of important information by the spokespersons,” a Cabinet member disclosed.

Chohan returned red-faced to his office and ordered issuance of notification for the immediate dissolution of the committee on September 14.

“Consequent upon the direction of the competent authority, the Media Strategy Committee of Punjab is hereby dissolved with immediate effect. All advisors, focal persons of print/electronic media, and coordinators under the minister information are hereby dissolved,” reads the notification. However, social media teams were retained.

The Media Strategy Committee was constituted to highlight Punjab government policies and defend its stance in line with the party slogan of “Naya Pakistan”. But it eventually turned into a platform to offer party positions allowing members to exert pressure in government and private offices.

Though the number of committee members as well as advisors, focal persons of print and electronic media and coordinators surged to around 70, a majority of them were rarely in contact with media persons and just blew their own trumpets.

“Only a few members were in contact with the electronic media persons to represent the Punjab government but their knowledge was never up-to-date and at times they earned embarrassment for the party,” a veteran party spokesperson said.

He added that neither the new members expressed their desire to discuss and understand party policies and guidelines nor the minister ever called a committee meeting to review performance and assign duties.

Some members believe the committee was dissolved for failure in its proper management. It is hoped that the committee will be reconstituted soon, a parliamentarian who was previously part of the committee, said. Only non-political members have faded into oblivion while the active ones are still representing the government on electronic media, he added.

The parliamentarian said the committee members were neither getting any remuneration nor perks and privileges but agreed that there were reports from different offices regarding undue pressure by the members.

A senior party leader told this reporter that he had never taken the committee seriously as it was never at par with the expectations of the party.

“The committee was a classic example of quantity rather than quality,” he said.

He maintained that the Information Minister himself was incapa- ble as he failed to project party and government affairs in a serious and effective manner.

Expressing his disappointment, he said: “No one knows who is doing what?”

He regretted that the committee never met to seek advice of senior party leaders and added that even a WhatsApp group was not properly used to disseminate the party policy to the committee members.

Another veteran party spokesperson said a large number of party members had lobbied to be included in the Media Strategy Committee in order to attain power and used the forum for their personal benefit. “The ever-increasing number of committee members had become more of a liability,” he said and added that only a few regular spokespersons appeared on talk shows and other engagements on electronic media.

“The print media sector was wide open, yet no one was there to respond to media persons’ questions,” he said.

Commenting on the inactive WhatsApp group to coordinate and share information, he said most of the members remained blank about party policies and were unable to put up a logical and effective defense.

Prime Minister Imran Khan regularly holds meetings of party spokespersons to review performance and pass on further directions, but this was not the case in Punjab as Chohan was unable to lead them from the front, a party spokesperson said.

“Since no collective wisdom is being applied to defend and project the party and its government in Punjab, the governance issues in the province have compounded,” the spokesperson.

Chohan was contacted while some questions were forwarded to him but he chose to refrain from commenting on the matter.