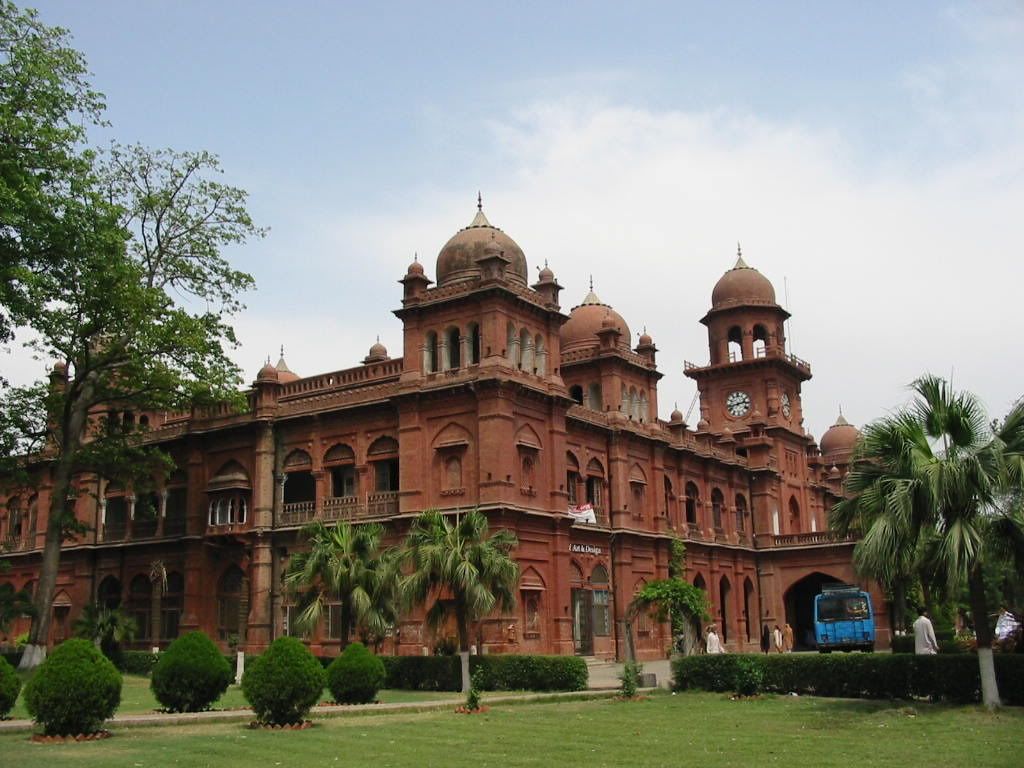 As per the anti-corruption officials, the Vice-Chancellors of these universities have caused severe damage to the nation’s treasury as they illegally recruited 4,554 individuals in the past 10 years.

Putting an advertisement, University Act, Service Law, and Recruitment Policy were conveniently ignored while making these hiring in which 3,138 illegal recruitments were made from Grade 1 to Grade 16 while 1,416 individuals were illegally recruited for Grade 17 or above.