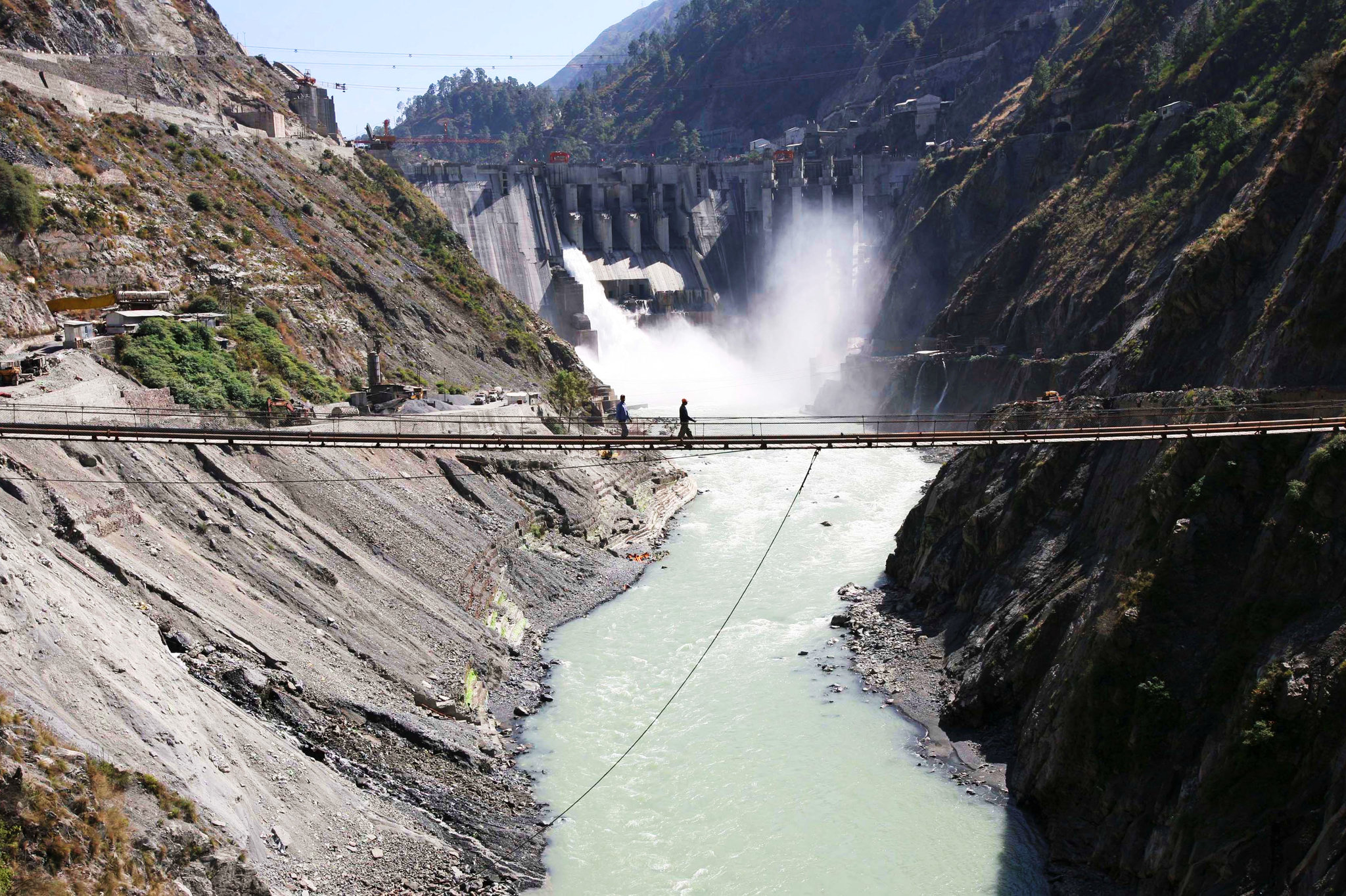 Water scarcity for the state means policymaking with little to no intention of implementation but the real sufferers are the poverty-stricken Pakistanis surviving at the mercy of the state’s egoistical greed which follows no conscience and makes millions of dollars out of such a primary need.

According to the World Health Organization, it takes between 50 and 100 liters of water per person per day to ensure that the most basic needs are met.

Pakistan is at risk of acute water shortage despite being located in the Indus River Basin and having more glaciers in the world. Pakistan’s sweeping agriculture sector utilizes flood methods of irrigation to produce water-intensive crops which is either much underpriced or largely untaxed. At the same time, the poor and primitive water infrastructure in Pakistan dissipates even more water and little is stored due to a lack of reservoirs.

Poor governance and management are the cherries on top. The laws are archaic, some dating back to the colonial era. Any attempts to bring water management reforms are hijacked by political interests, often further exacerbating the crisis.

In 2018, the National Water Policy was introduced which stated that 10 per cent of funds from the national Public Sector Development Programme would be used for water infrastructure. But just like other policies, this one too is yet to see implementation.

Any consideration of the water supply landscape of Pakistan’s biggest metropolitan city, Karachi, would be incomplete without water tankers. More than 10,000 tankers operate across the city and many utilize illegal hydrants to steal water. The stolen water is

then sold right back to the same people it was stolen from. The tanker’s one trip costs an average of PKR 3,000. If the tankers make 50,000 trips every day, they make PKR 150 million – USD 42.3 million. How much the industry is worth should not be hard to estimate.

The International Monetary Fund (IMF) ranks Pakistan third among other countries facing drastic water shortage. United Nations Development Programme (UNDP) and the Pakistan Council of Research in Water Resources (PCRWR) reported that the country could run dry. Researchers have envisaged that by 2040, the region will become the world’s most water-stressed country.

No other country’s economy is more water-intensive than of Pakistan, the country with the world’s fourth-highest rate of water use. IMF states that Pakistan’s water availability per capita is 1,017 cubic meters which are severely close to the shortage threshold of 1,000 cubic meters. The same was around 1,500 cubic meters in 2009.

Hydrologists believe that every year, Pakistan’s groundwater is receding a meter primarily due to groundwater extraction for drinking and agriculture. Climate change, poor water management, and the absence of political will further aggravate the crisis.

Around 1.2 million tube wells juice out groundwater for agriculture and Punjab hosts 0.8 million of them. The quality of available water to the lucky few is also degrading. Bacterial and metal contamination is endangering the lives of 50 million Pakistanis in addition to arsenic poisoning. Moreover, Pakistan is the third biggest groundwater user in the world contributing 9 per cent to groundwater extraction worldwide.

These heart-wrenching numbers tell another devastating tale. Pakistan is among the top 10 countries where access to clean water near home is the lowest as only 36% of Pakistanis have safe drinking water. The shocking figure of 21 million people trips over long distances to collect water.

The Federal Budget of Water Resources Division for 2019-20 was PKR 85 billion and for 2020-21, it is PKR 81.2 billion. The Directorate General Agriculture allocated budget for Farm Water Management in the financial year 2020-21 is 4 billion which was

1.3 billion for the financial year 2019-20. Therefore, the budget does not seem to be a problem but the management and authorities do.

Says Mian Ahmed Naeem Salik, an environmental expert and research fellow at the Institute of Strategic Studies in Islamabad,

“The monsoon season has become erratic in the past few years. The winter season has shrunk from four to two months in many parts of the country. On top of it, Pakistan cannot save floodwater due to a scarcity of dams. At the time of Pakistan’s birth in 1947, forests accounted for about 5 percent of the nation’s area, but they have now dropped to only 2 percent. Pakistan must invest in building water reservoirs and plant more trees.“

According to ADB’s latest report, the Asian Water Development Outlook 2020, countries need to invest thoroughly in water, sanita- tion, and other water-related infrastructure in order to achieve the Sustainable Development Goals.

In Sep 2020, UNESCO Islamabad in partnership with the Pakistan Council of Research in Water Resources (PCRWR), and in collaboration with The Asia Foundation, and the International Water Management Institute (IWMI) launched two reports; the UN World Water Development Report 2020, and PCRWR’s Groundwater Investigations and Mapping in the Lower Indus Plain.

These reports highlight the climate change impact on availability and need for safe water globally and providing information about areas where groundwater has reached lower and the availability of useable groundwater which will be helpful for groundwater management in the future.

Chaudhry Fawad Hussain, Federal Minister for Science and Technology in this meeting said that the state has substantially increased the water resources development budget of the country.

Perween Rehman, former director of the Orangi Pilot Project (OPP), was killed in Karachi. Her crime was standing up for the rights of Karachi’s working-class communities, particularly land titles and access to water. Before her murder, while speaking to a documentary crew, she said,

“It is not the poor who steal the water. It is stolen by a group of people who have the full support of the government agencies, the local councillors, mayors and the police. All are involved.”