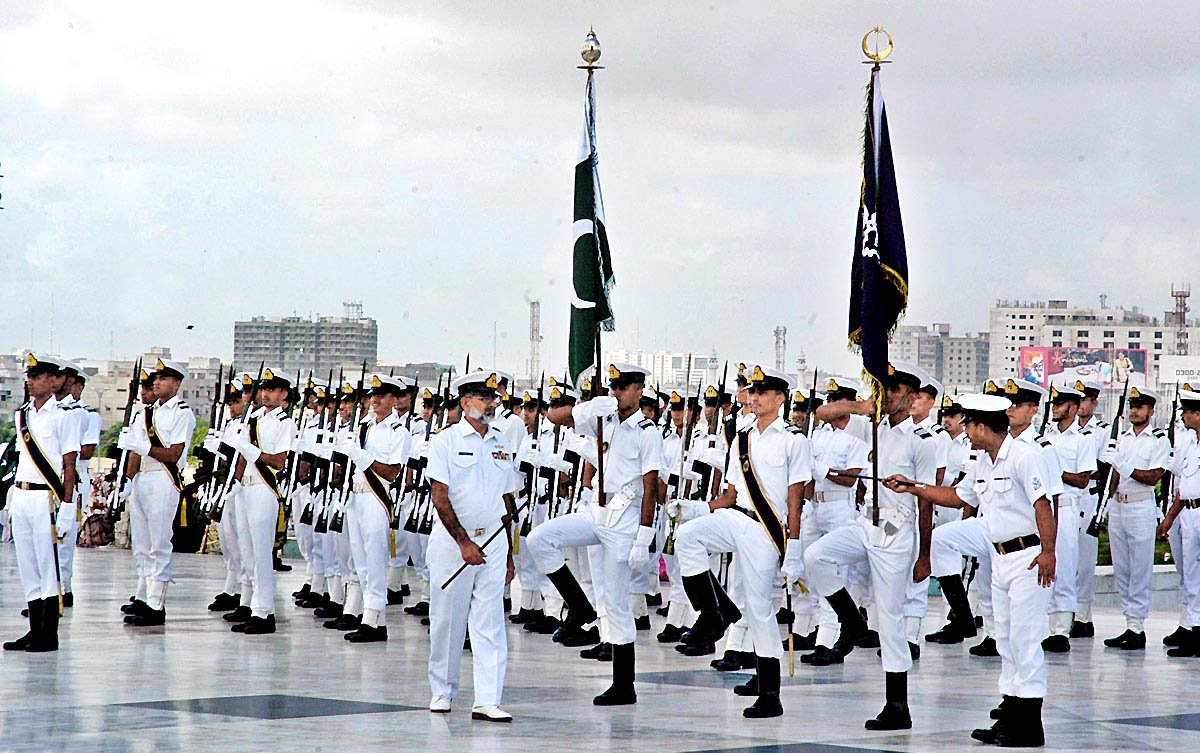 Pakistan Navy recently promoted its three officials to the rank of Rear Admiral on Thursday. Commodore Javed Iqbal, Commodore Muhammad Sohail Arshad, and Commodore Salman Ilyas have been promoted to the rank of Rear Admiral with immediate effect. All three newly-promoted Rear Admirals are recipients of Sitara-e-Imtiaz (Military) and are graduates of Pakistan Navy War College, Lahore and National Defence University, Islamabad. The officers have illustrious service career with vast experience of various Command and Staff appointments.