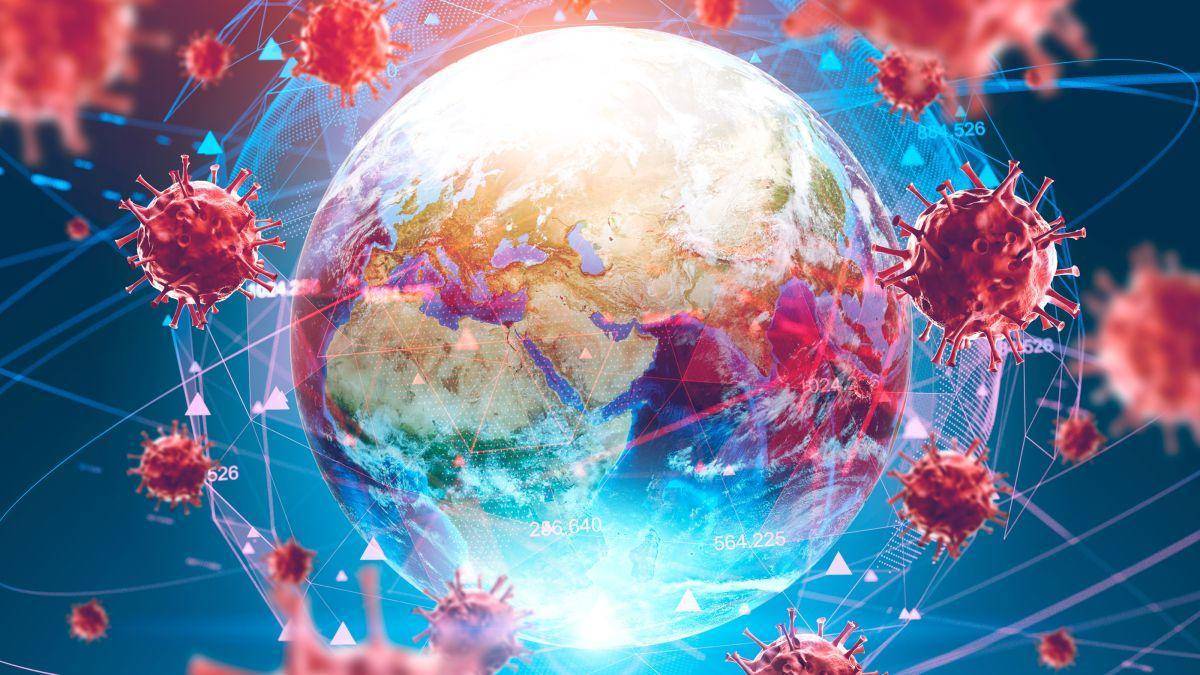 On Tuesday, Pakistan reported the first confirmed new variant of coronavirus found in the United Kingdom for the first time. As per Sindh health department, 12 samples from the UK returnees were taken for genotyping. 6 out of them were found positive for Covid, and in 3 the new strain of coronavirus was found.

“The genotyping showed 95% match of the new variant from the UK. These samples will go through another phase of genotyping.”

“Meanwhile, the contact tracing of these patients is in process and their contacts are also being isolated,” she added.

The new strain was identified in south-eastern England in September and has been spreading in the area ever since, a WHO official told the BBC on Sunday.

Viruses mutate regularly, and scientists have found thousands of different mutations among samples of the virus causing Covid-19. Many of these changes have no effect on how easily the virus spreads or how severe symptoms are.

“What we understand is that it does have increased transmissibility, in terms of its ability to spread.”

According to Science Magazine, genome sequencing of the new variant presented that the virus had gathered a slew of mutations that together made 17 amino acid changes in the virus’ proteins. Eight of those amino acid changes had crucial spike protein. These changes help in evading the immune system and theoretically make it twice as infectious.

The coronavirus variant coming to Pakistan is worrisome because it is on average 56% more transmissible than the previous version, as per a study in the UK. The novel combination is spreading fast and is likely to boost hospitalizations and deaths.

“The increase in transmissibility is likely to lead to a large increase in incidence, with Covid-19 hospitalisations and deaths projected to reach higher levels in 2021 than were observed in 2020, even if regional tiered restrictions implemented before 19 December are maintained,” researchers stated.

The Ministry of National Health Services (NHS) said that it is vigilant about the emergence of the new variant of SARS CoV-2 in Pakistan. However, Special Assistant to the Prime Minister (SAPM) on health, Dr. Faisal Sultan admitted that the situation in the health sector of Pakistan was depicting a gloomy picture. He said the situation was the “worst” when compared to other South Asian countries.