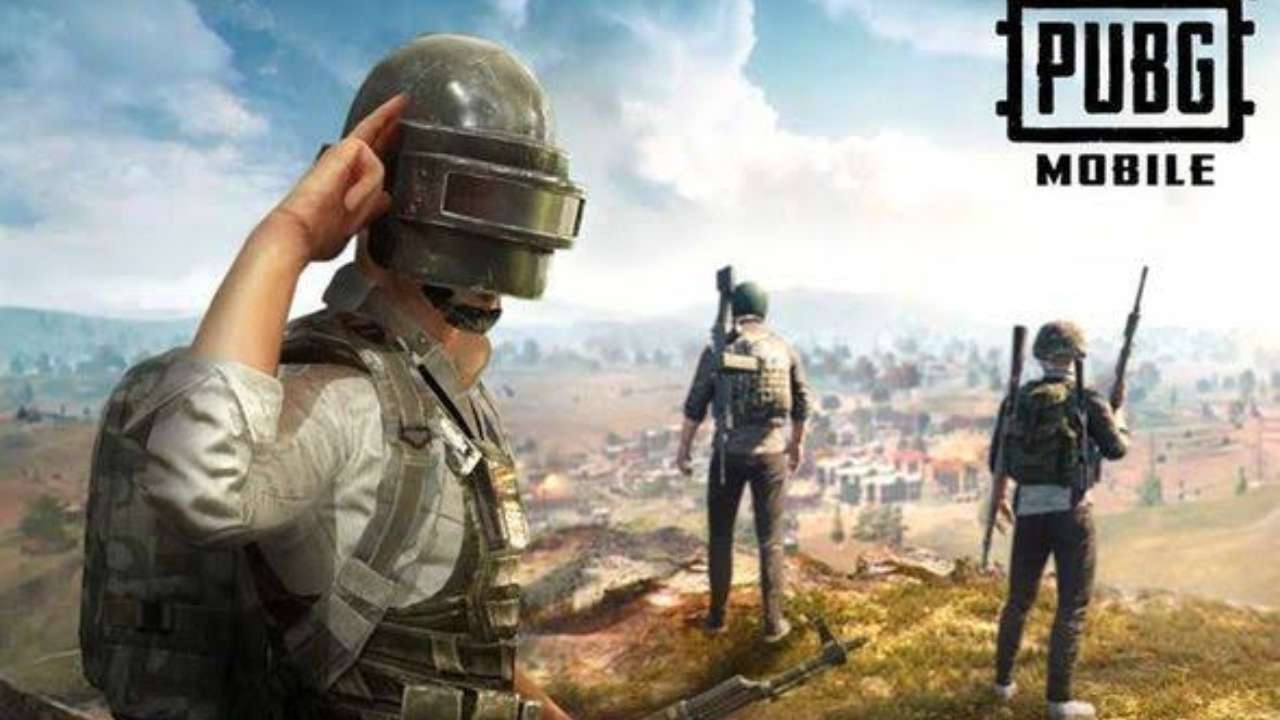 A 15-year-old boy was raped and murdered in Raiwind, Lahore by four men. One of the accused was blocked by the victim on PUBG (online game).

The Raiwind City Police said that the suspects abducted the teenager on January 13. They took him to Nankana Sahib, where they raped him first and killed him after.

The dead body of the boy was found in Sheikhupra. During the investigation of the incident, the accused confessed to the police that the victim was punished for blocking one of them on PUBG online game.

DNA sample of the accused has been sent to the forensic lab for further investigation of the incident.

In this article:murder, PUBG, Rape, Teenagers