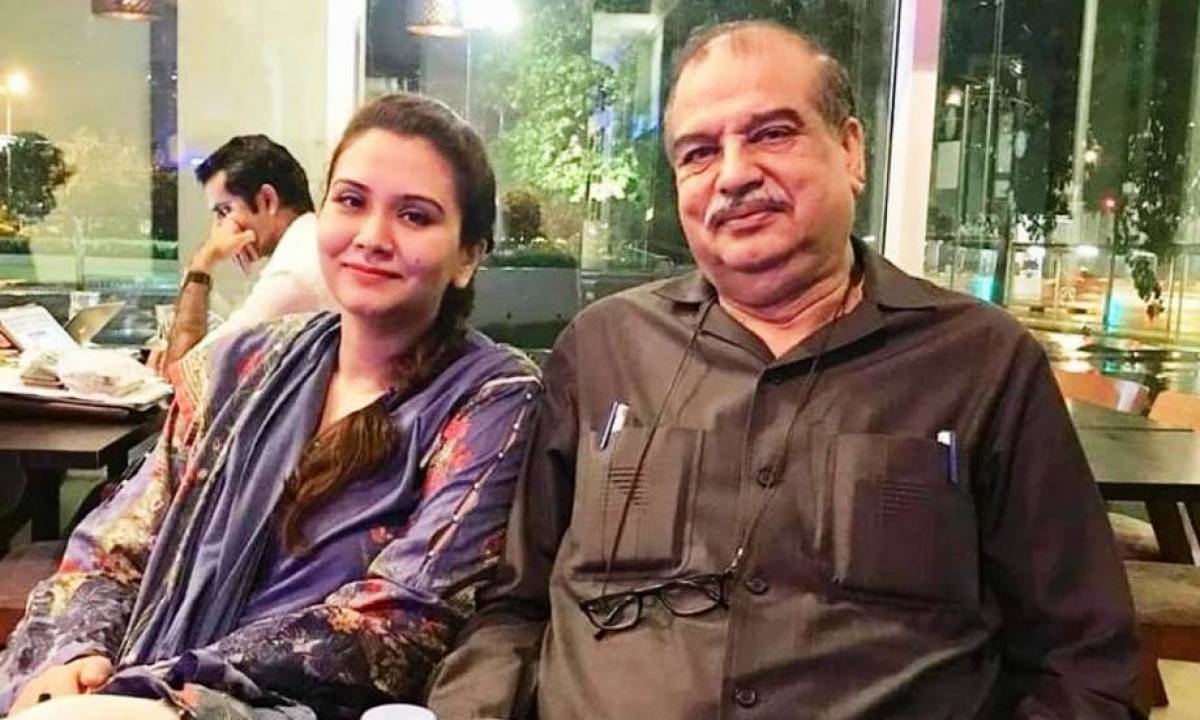 On Friday, Multan beheld the loss of two lives in one family. A senior psychiatrist took his life after killing his married daughter over a domestic dispute.

Dr. Azhar Hussain was a senior psychiatrist residing in Justice Hameed Colony. He was retired as a professor from the Nishtar Hospital and after his retirement, he was running a private clinic.

His daughter, Dr. Alizey Haidar, also a doctor, was doing the FCPS from the Nishtar Medical University and her husband was also serving as a doctor at the Nishtar Hospital.

According to the police, the father and daughter were caught in a verbal argument while she went to visit him.

The father, 66, used the same weapon to commit suicide with he had used to kill his daughter, who was 35. The family of the deceased told police that the father had killed his daughter over a domestic issue.

It is asserted that Dr. Hussain was going through a form of mental illness for the last couple of months.

Some media reports claim that Dr. Alizey was the only daughter of Dr. Hussain and he has no other children. Dr. Alizay is survived by her husband and three children.

Both the dead bodies are sent to the hospital for post-mortem examinations.