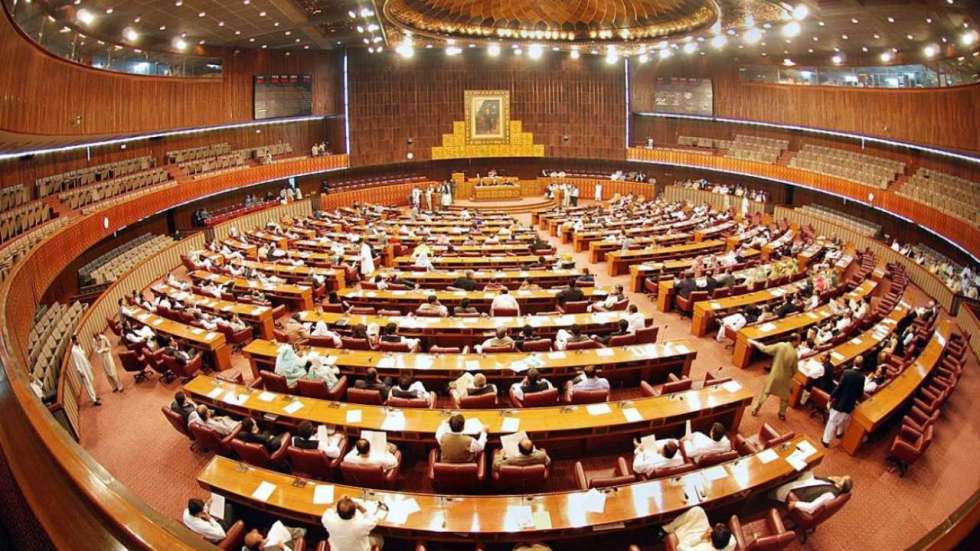 The Election Commission of Pakistan has issued the schedule of Senate polls. The notice states that the polling would be held on March 3.

Members of Provincial Assemblies of Punjab, Sindh, Khyber Pakhtunkhwa, and Baluchistan are called upon by the ECP to elect Members against seven general seats, two Women seats, and two seats for Technocrats which also includes Ulema from each province. One seat for non-Muslims from each province is also included.

These seats are going to become vacant after the expiration of the term of the incumbent members on 11th March.

Public notice will be issued on 11th March by the Returning Officer for inviting Nomination Papers. Candidates will be required to fill the nomination papers from 12th till 13th March. Names of nominated candidates will be published by 14th March.

On 15th and 16th March, the scrutiny of the nomination papers will be completed. For the next two days, appeals against the acceptance or rejection of nominations can be filed.

The notice also states the hours of Polling day which is from 0900 hours to 1700 hours. Polling will be held in various locations in each province.