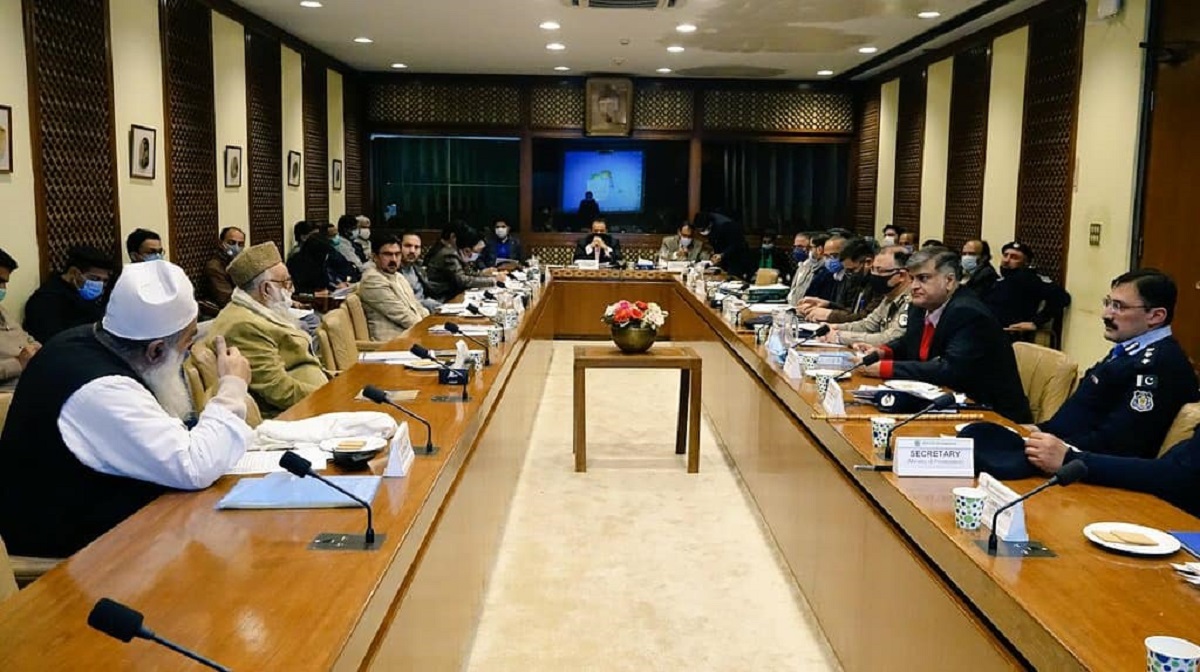 The Senate Standing Committee on Interior, on Tuesday, passed a bill seeking to hang the child rapists in public.

PML-N lawmaker Javed Abbasi, a member of the committee, said the bill proposes the death penalty for anyone arrested for raping a child.

The bill seeks high courts to conduct the trial of sexual offences against children which should be completed within 30 days. Two months should be given for adjudication in the Supreme Court over any appeals put forward.

The bill states parents of the survivors and victims will be given the option of reaching a compromise. The bill was presented to Rehman Malik, chairperson of the committee.

The bill suggested an amendment in Section 377 (unnatural offenses) of the Pakistan Penal Code.

“Whoever voluntarily has carnal intercourse against the order of nature with any boy under 18 years of age shall be punished with death or imprisonment for life without parole till death and shall also be liable to fine.”

Objectives of the bill state,

“Current penalties are less compared to the magnitude of the crime. The bill aims to increase the punishment of rape as one of the deterrents to this heinous crime.”

For the final approval, the bill will be presented to the Senate.