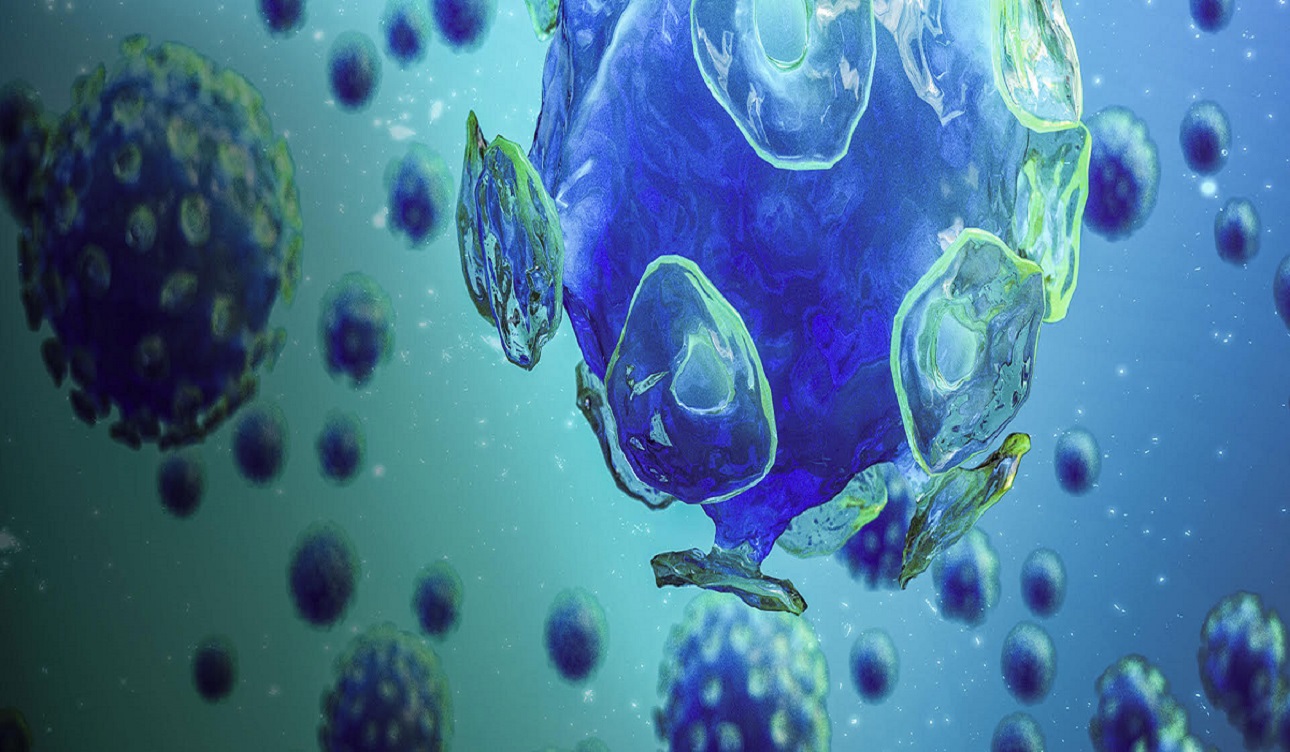 A parliamentary committee on Thursday unanimously passed “Prevention and Control of the Infectious Diseases Bill 2020” despite the opposition from Ministry of National Health Services (NHS).

If the parliament passes the private member bill, it will empower institutions and local administrations to take prompt and necessary measures to deal with pandemics rather than waiting for decisions from high-powered committees chaired by the prime minister and chief ministers.

Pakistan Muslim League Nawaz (PML-N) Senator Mohammad Javed Abbasi moved the bill in Senate on Oct 26, 2020 which was referred to the Senate Standing Committee on NHS. The ministry of health however wants the bill to be merged into the National Disaster Management Authority (NDMA) Act 2010.

During the meeting chaired by MQM Senator Khusbakht Shujat on Thursday, once again the ministry maintained that it was amending the NDMA Act and a number of proposals were already included in it and the remaining could also be added.

On the other hand, the mover of the bill had a difference of opinion with the proposal and wondered how an issue of health can be handed over to the NDMA. He also questioned the existence of the health ministry and other departments if NDMA had to deal with health-related issues.

During the committee meeting Mr Abbasi, the mover said,

“The only existing law is the West Pakistan Act 1958 which has four sections that deal with cholera, diarrhea and other diseases. However, Covid-19 has proved that there is a need for a comprehensive law. Unfortunately, there is nobody to take a decision so a committee chaired by the prime minister with the representation of chief ministers has to discuss it. The law, moved by me, discusses every aspect and it empowers departments to make decisions to stop transmission of viruses and diseases from abroad and within the country. It suggests that isolation centers should be established at the entry points of the country and there should be control rooms to deal with any untoward situation. Moreover, the draft law has a mechanism of reward and punishment to ensure that no one makes blunders.”