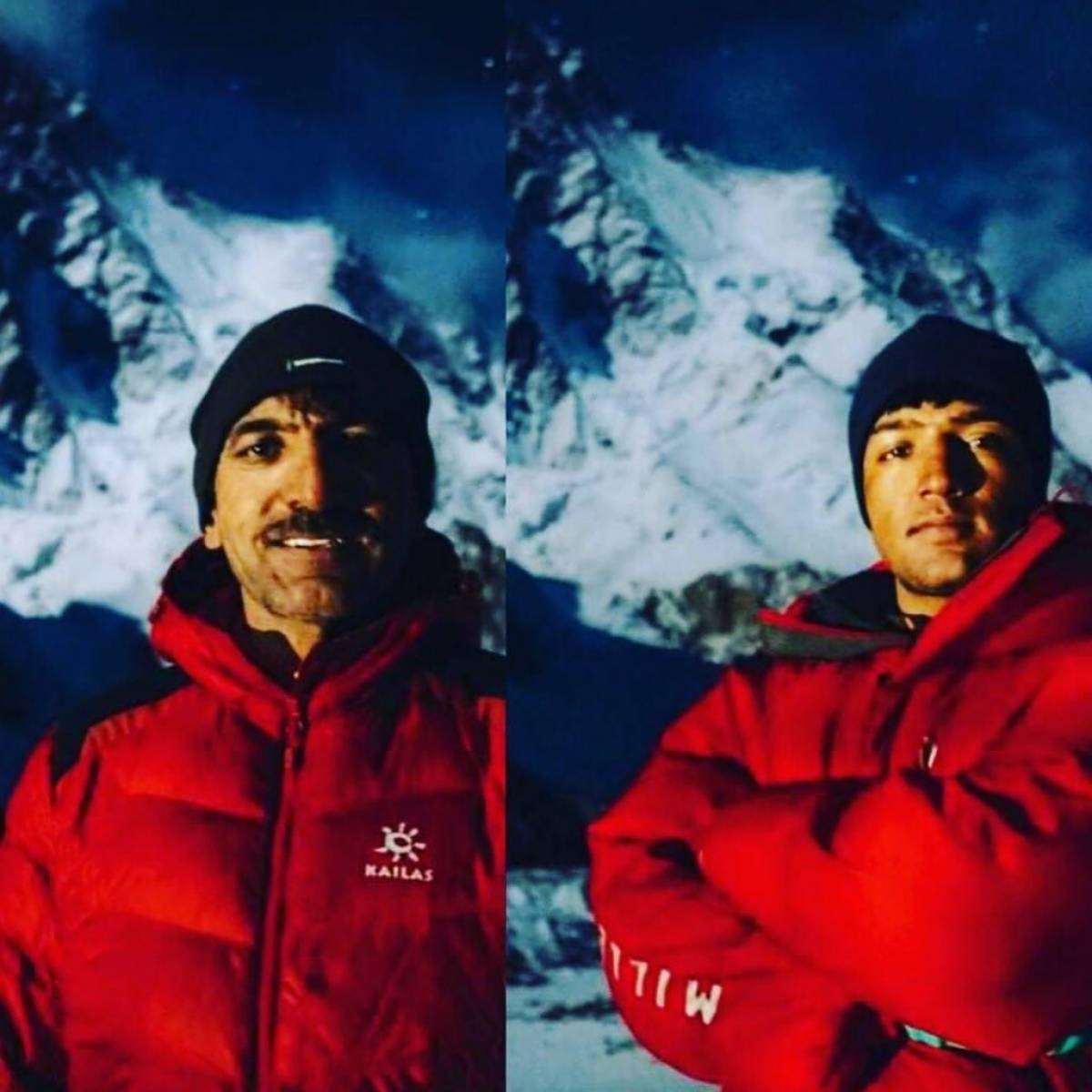 It has been reported that Pakistan Army is conducting another search operation today (Monday) to recover three-member team that includes Muhammad Ali Sadpara, John Snorri and JP Mohr.

According to sources, two Pak Army choppers conducted a search operation yesterday. The son of Ali Sadpara, Sajid Sadpara, along with team members left base camp in search of the lost father and team members. The copter flew as high as 7800m, which is the highest they could go but did not find any trace of the team. The helicopters returned unsuccessfully. A journalist, Jamil Nagri, shared a Tweet informing on the operation.

It is the third search operation being conducted by the Pak Army in pursuit of finding the mountaineers declared missing on Saturday who embarked on the expedition to summit K-2, the third highest peak in the world. The camp lost GPS and any other sort of contact with the climbers late on Friday. When the team did not make any contact till Saturday afternoon, it was declared missing. The search operation began right after.

Sajid Sadpara, being the epitome of courage, went to search the team on foot and waited at a higher point for 20 hours but returned disappointed. He gave an interview sharing details about his father and appealed the nation to pray for his recovery.