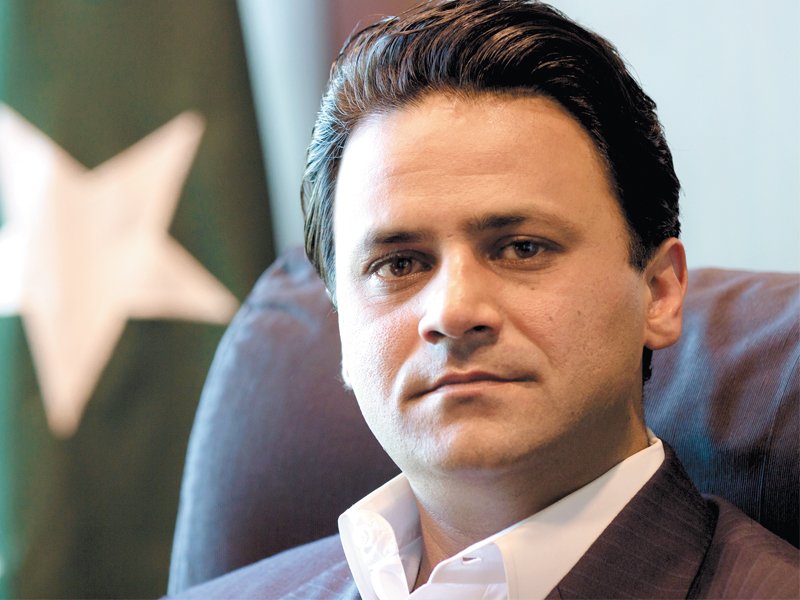 Special Assistant to the Prime Minister on Power (SAPM) Tabish Gauhar resigned in an unconventional way as he sent his resignation to the premier via Whatsapp from Dubai.

It is the second technocrat to vacate the post of SAPM on Power within 3 months as the chronic power sector becomes an unchanged challenge for the government. Before Gauhar, Shahzad Qasim had resigned in the first week of November. Qasim was sidelined from the Power Division and was asked to focus only on mineral marketing. Resultantly, he left the post.

Gauhar, former managing director of K-Electric and a senior executive of Abraaj Capital of Arif Naqvi had replaced Qasim as SAPM on Power in September. Qasim and Gauhar were working together at a US-based AES Corporation. Both incumbents could not adjust with the dyad of Minister for Energy Omar Ayub Khan and SAPM on Petroleum Nadeem Babar who also was a former AES executive.

In this article:SAPM on Power, Special Assistant to the Prime Minister on Power, Tabish Gauhar