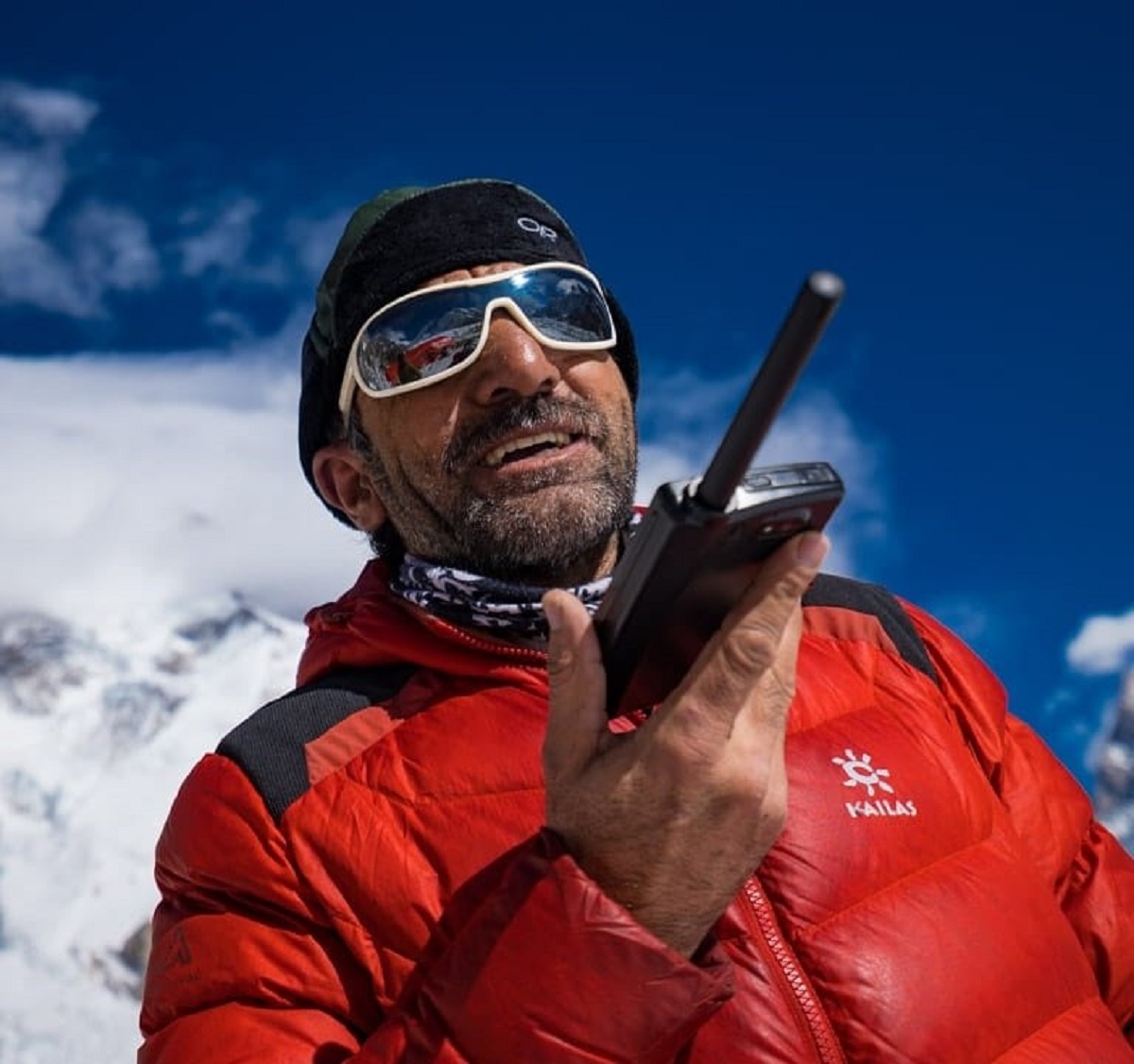 Sadpara is the first Pakistani to summit K-2 (8,711m) in winter and made history.

Three mountaineers from two groups successfully climbed K2 while 19 others failed to do so. However, one climber from Bulgaria lost his life while descending camp 3.

Climbers who succeeded had started moving up the most important, most difficult and most technical part of the peak at midnight on Thursday.

22 climbers, including Muhammad Ali Sadpara and his son Sajid Sadpara, from the two expedition groups had started ascending the peak from base camp on Wednesday.

Muhammad Ali Sadpara, his son Sajid Sadpara, John Snorri from Iceland and one climber from SST, Juan Pablo Mohr Prieto of Chile, left for the final summit attack at midnight between Thursday and Friday, aiming to reach the summit in 14 hours, said a statement by expedition.

However, 18 members of the SST climbers decided to abandon the mission. They spent Thursday night at camp 3 and started descending to the base camp on Friday morning.

Chhang Dawa Sherpa, the team leader of SST expedition, said weather and winds were supposed to be fair till early morning on Friday.

Eighteen climbers returned from camp 3, but one from Bulgaria fell to his death. The Alpine Club of Pakistan confirmed the death of a foreign climber on K2, the second in three weeks, on Friday.