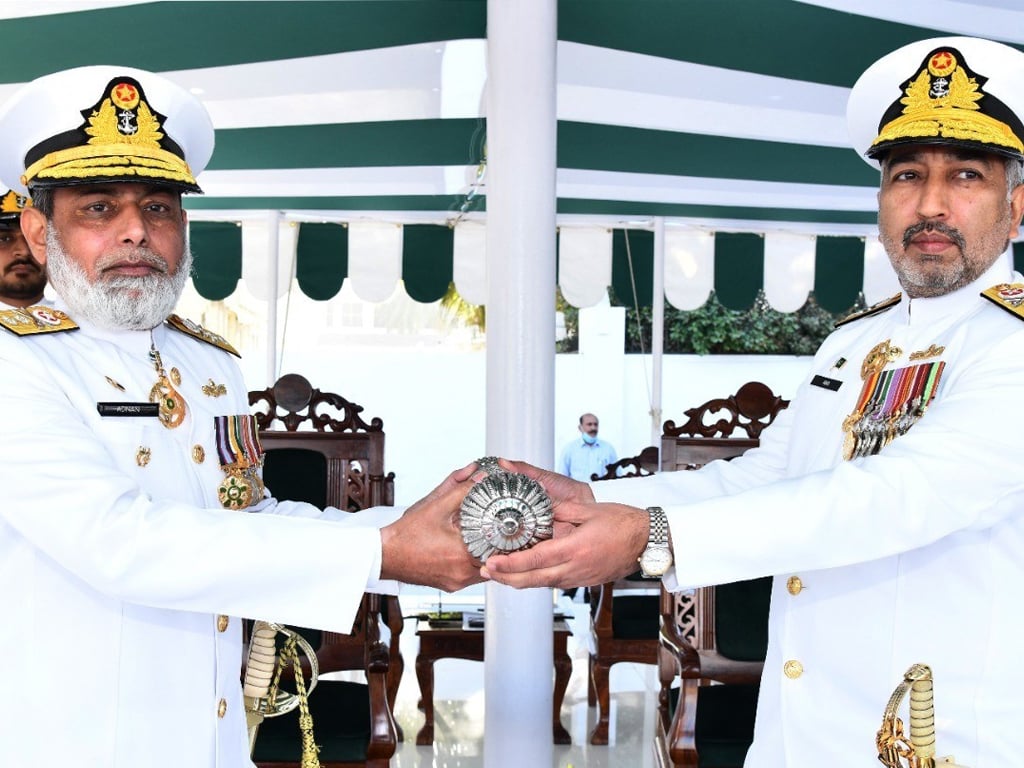 The new appointee got commission in Pakistan Navy in 1988 and has a distinguished career with vast experience in Command, staff, and field appointments.

The admiral has also been awarded Sitara-e-Imtiaz (Military) in recognition of his services to the Pakistan Navy.

A large number of officers, civilians, and sailors of the Pakistan Navy attended the ceremony.