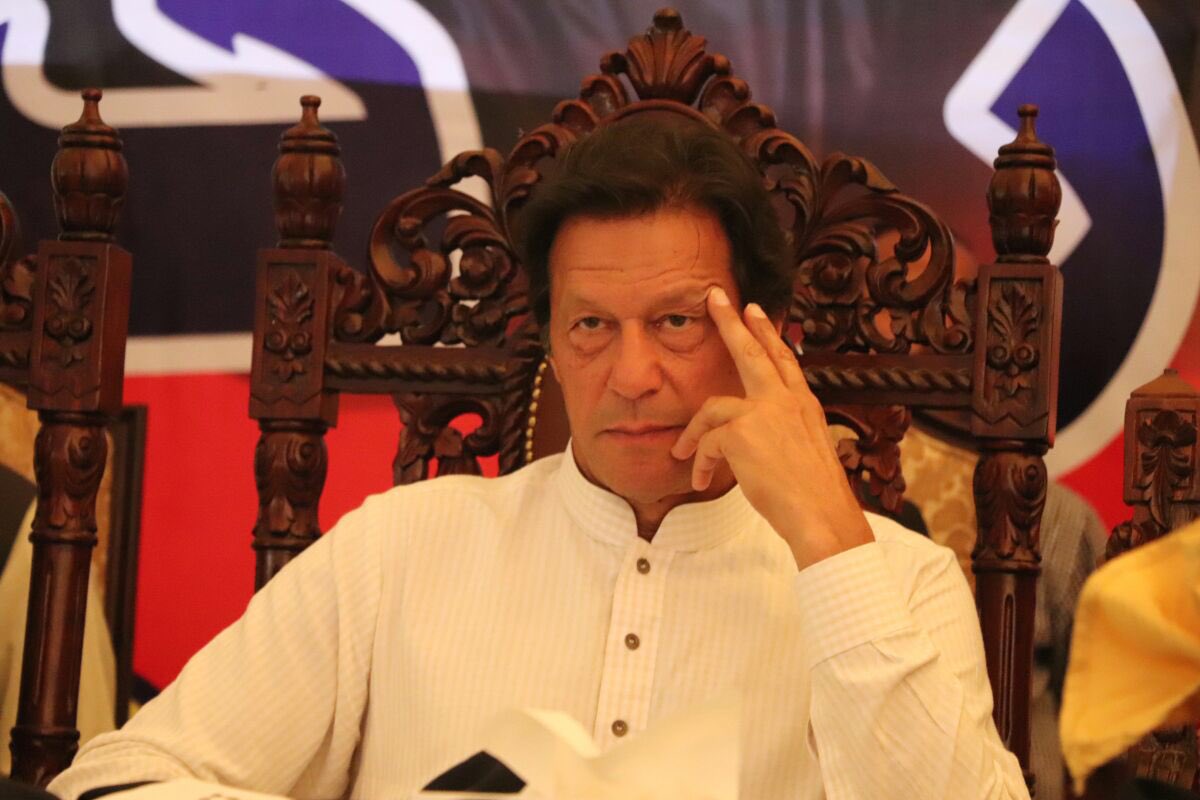 The Federal Cabinet has decided to devise a mechanism for “expenditures efficiency” of the provinces under the National Finance Commission (NFC) Award 2010. The federal government is proposing to make a “conditional transfer” of funds in order to make them more accountable. It is also mulling to link the funds’ transfer with provincial receipts.

A source familiar with the developments said the Federal government has a right to make a “conditional transfer” of funds for “national priority projects” under the NFC award but for this, it has to achieve a consensus of all provinces.

The federal cabinet has decided to devise a mechanism to monitor the expenditure of provinces and to check where the money is being spent, in fact it wants to check expenditures efficiency of the provinces, he told.

The federal government can put such a proposal in the meeting of NFC for discussion and to evolve a consensus among all stakeholders, the sources added. He recalled that the Federal government had been making a “conditional transfer” of funds under the 4th and 5th NFC award.

Sindh and Punjab have unreservedly rejected this proposal of the federal cabinet terming it a “crazy dream” of the PTI-led government.

The government and opposition are loggerheads on the new NFC award. The opposition had already rejected the proposed Terms of Reference (TORs) of the newly constituted NFC. Opposition parties have also rejected the proposed conditional transfer of funds by the federal cabinet and announced to challenge it at every level. They have asked the federal government to first present its own plan of expenditures efficiency so that provinces can learn from this experience.

While talking to The Truth International (TTI), Pakistan Muslim League Nawaz Member National Assembly, Dr. Ayesha Ghous Pasha, says that the Federal government cannot approve such an insane proposal to make the conditional transfer of funds under the NFC award. She says that the federal government can transfer grants to the provinces conditionally but these grants cannot be substituted by the funds under a divisible pole.

There is no mechanism to check the expenditures of provinces under the constitution, she added, maintaining it would be unconstitutional if the federal government tried to encroach on provincial rights and it would be challenged in the courts.

Dr Ayesha Ghous said that provincial assemblies are the representative of the people. They have a right to decide about their expenditures for which they present their budgets in their assemblies, where budget debate takes place before any expenditures are approved.

She said that constitution has laid down the rights and responsibilities of the federation and its units. NFC funds are the rights of provinces. The federal government is not doing them any favour by transferring these.

Dr. Ayesha Ghous Pasha said that national projects could be made part of the NFC award only through consensus. For this NFC secretariat should be made vibrant, it should collect all data from the provinces and analyze it. The federation and provinces should sit together in the NFC and reservations of provinces must be addressed. She said that only national consensus would strengthen federation, democracy, and accountability.

He argued that the Counsel of Common Interests (CCI) was the highest forum for deliberation over such matters, and the federal government could approve such proposals on its own without the consent of provinces.

Former Secretary Finance Wajid Rana said there cannot be any amendment in the NFC award 2010, adding that if the federal government wanted to amend the award it had to be through the new NFC Commission by consensus.

He says that even a new proposal cannot be put in the TORs of the new commission, adding there might be a proposal from the Finance Ministry for discussion, in the meeting of the new NFC where Federation and all provincial governments sit together, to review expenditures and receipts of all stakeholders.

After General elections 2018, the 9th NFC was reconstituted in consultation with provincial governments. The reconstituted NFC held two meetings on 6 February 2019 and 29 March 2019 at Islamabad and Lahore respectively. The NFC also set up set up six Subgroups which are working as per the ToRs assigned to them and it is expected that the working groups would be able to finalize their recommendations.

On 22 July 2020, after the Islamabad High court decision, the federal government reconstituted the NFC commission having four non-statutory members from each province. The Ministry of Finance has announced that NFC award will be revisited. The provinces will be asked to fulfil its funding commitment made at the time of merger of erstwhile FATA.

According to the Ministry of Finance the provinces will get PKR 2.87 trillion in the current fiscal year from their share in the federal revenues under the NFC Award and straight transfers. In 2019-20 provinces got PKR 2.4 trillion against the budget estimates of PKR 3.25 trillion. Punjab will receive PKR 1.43 trillion, Sindh PKR 742 billion, KP PKR 477 billion inclusive 1 percent for war on terror, and Balochistan will receive PKR 265 billion during current years.

According to the NFC award formula, the federal government’s share is 57.5 percent in the divisible pool taxes while 42.5 percent is divided among the provinces. The formula says that allocation of share to the provinces will be based on Population 82 percent, Poverty 10.3 percent, Revenue collection 5 percent and the inverse population is 2.7 percent. Consequently, Balochistan’s share is 9.09 percent, KP’s 14.62 percent, Punjab’s 51.74 percent, and Sindh 24.55 percent.

An economist, Dr Vaqar Ahmad has proposed that the NFC award must go beyond the need for a consensus and start acting as a tool to promote efficient provincial expenditure and incentivize progressive taxation by replacing the existing indicator of absolute tax revenue with tax collection efforts – i.e., the difference between the revenue collected and the estimates of revenue potential. He also advocates an increased weight for this indicator to 10 percent in the next two awards which is currently at 5 percent.

He emphasized that for a formula to be judicious, the choice of parameters should not be narrowly and sub-optimally focused on a single factor such as population which is based on a national census which, in turn, is conducted after decades and has always had problems involving internal migration and the political and parliamentary dividend of demography. Due weightage, therefore, must be given to some other important indicators which are already being adopted by the rest of the world.

Dr Vaqar Ahmad recommended that to guide provincial expendi- tures towards development, essentially without regulating these expenditures, there is a need to think about some transitory indica- tors that may include

(i) changes in the provincial forest cover to tackle environmental challenges, and

(ii) social expenditures to promote development efforts in the provinces.

TTI sent several messages and tried to contact with the spokesman of the Ministry of Finance, Mr Kamran Ali Afzal, to have his point of view but he did not respond.

Political temperature is rising in the country and there seems no chance of NFC meeting in the near future. In the prevailing politi- cal atmosphere, there is little chance the government and opposi- tion would sit together to discuss a new NFC award.