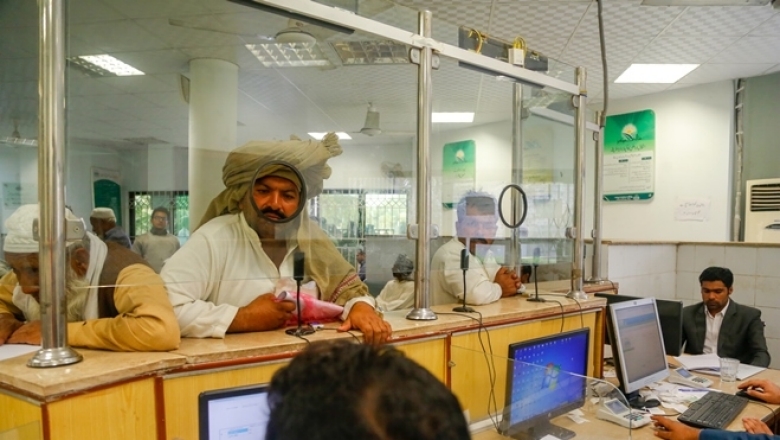 RAWALPINDI: The Punjab government is starting a new land record system. However the revenue record of 460 mouzas (villages) in the district of Rawalpindi is still incomplete. The project intends to resolve problems faced in the distribution and inheritance of properties.

The Board of Revenue instructed the deputy commissioner to complete the scanning or “Massavi by January 9. The team will verify it after the deadline at the district office.

The Punjab Urban Land System Enhancement project is developed for execution with the assistance from the World Bank. The project aims for the digital mapping of every Khasra in order to replace the current manual land maintenance approach.

BoR is planning to create a land repository development exercise based on a Geographic Information System (GIS).

The majority of the Massavi maps scanned were already available with BoR. However those maps did not provide a comprehensive view of the region.

According to sources, the government has decided to implement a new land record system in Punjab. Under this project properties will be registered under a property number instead of Khasra, Khyut, Khatuni etc.

Dawn news reports a senior official of authority saying that the government wanted to simplify the land revenue system. The digital record of the land will help maintain the property record properly from first owner to the last.

He said the citizens can file cases in the commissioner’s office without bothering to go to Lahore. The authority established special cell in DC office for the purpose.

The facility is also provided to hear such cases through video link. The aim is to address public complaints and end unnecessary delays in disposing of land-related cases.