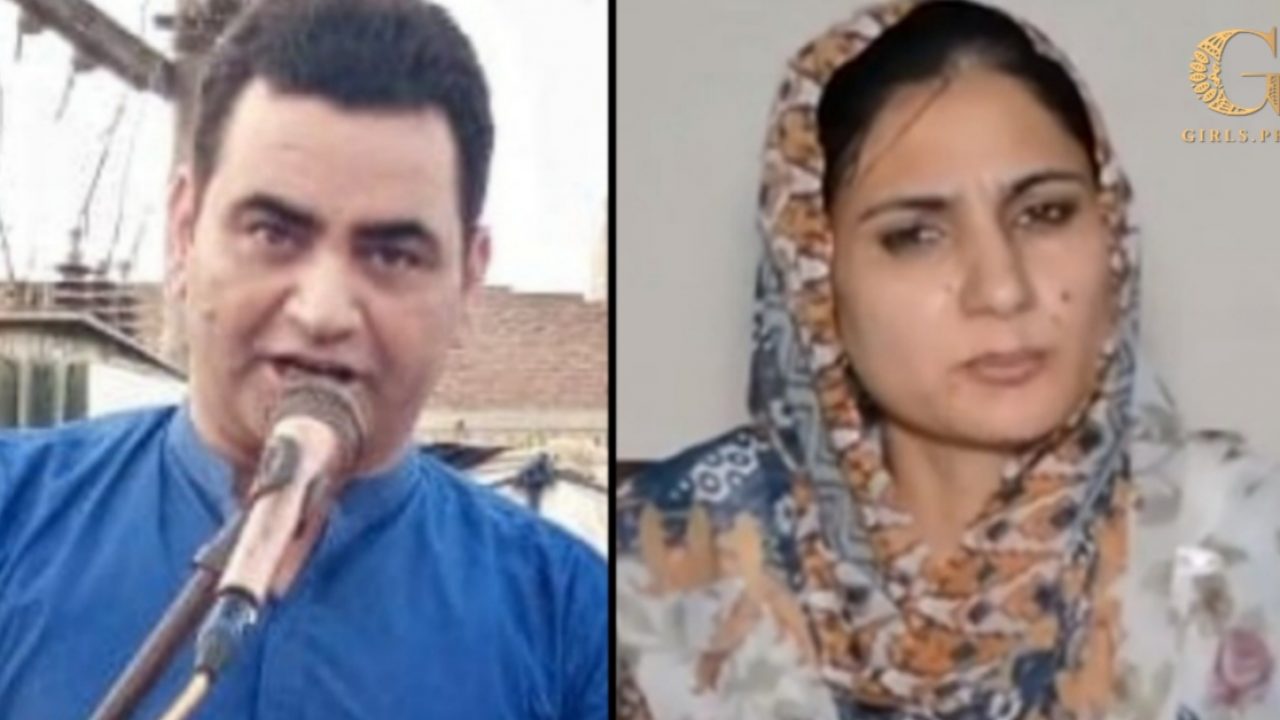 After a heap of criticism, the appointment of PTI Sahiwal district information secretary Naveed Aslam, who was previously appointed as coordinator to Punjab Women Protection Authority (PWPA) has been canceled, owing to a past incident in which he had slapped a female officer.

As the decision of his selection as an official of women welfare organization had landed the appointing authority in trouble, the decision has been withdrawn by Kinza Fatima Chadhar, who had earlier hired Naveed Aslam, The News reported.

A notification revoking his appointment was also issued.

Naveed Aslam is a Sahiwal district information leader of the PTI whose selection had raised objections, as human rights activists strongly opposed the decision due to his controversial past.

In September, a case was registered against the incumbent Naveed Aslam, who at the time was the District Information Secretary for the PTI, for slapping a female postmaster, Sofia Qasim.