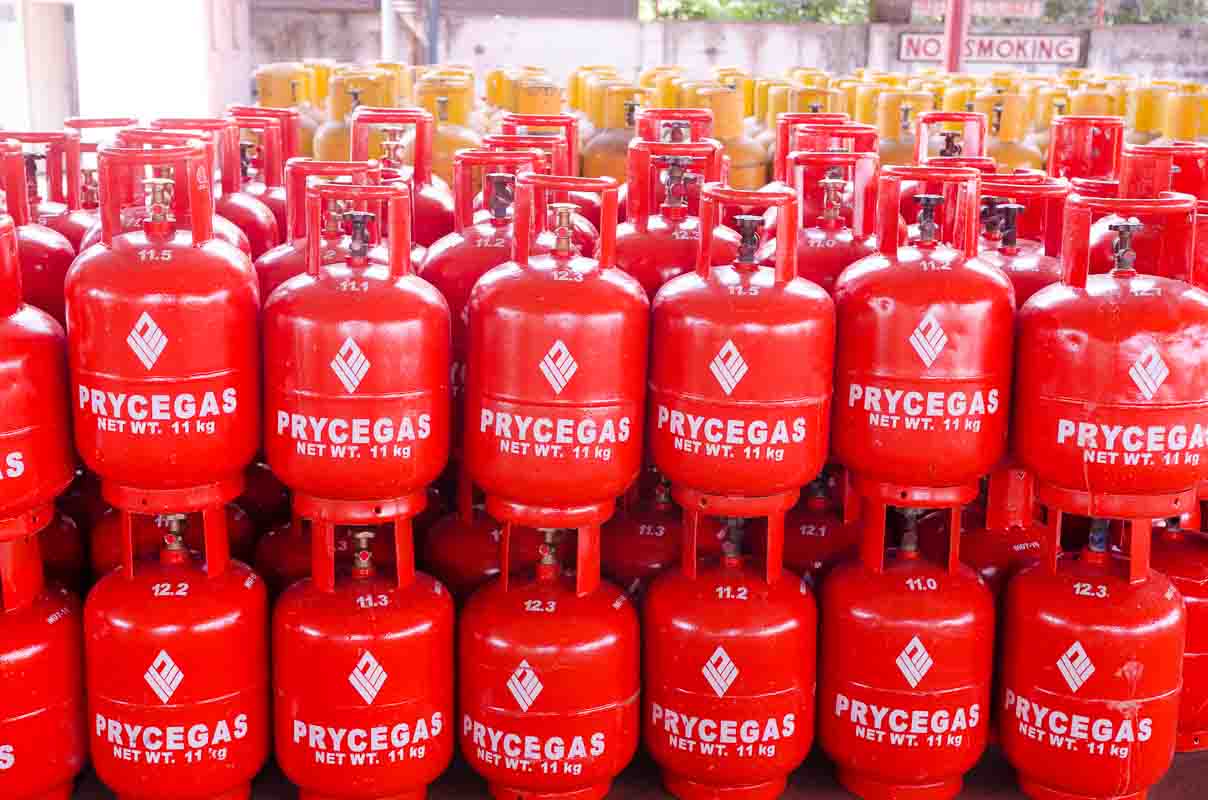 Islamabad-Government bowing before the pressure of important personalities sitting in the government has principally decided to design a new LPG policy promising heavy incentives which include downward revision of the tax structure on the import of Liquefied Petroleum Gas to meet the challenge of declining gas reserves in the country resulting in gas load shedding in winter. The Proposed LPG policy will also be to the detriment of the domestic LPG production and supply chain.

As per details under discussion, LPG policy will be a move towards deregulation of the LPG market in Pakistan, and among other measures, will remove the 5.5 percent withholding tax on the import of LPG currently in place. It is worth mentioning that in 2018 the PTI government reduced sales tax on import of LPG from 17% to 10% and also removed regulatory duty on the import of LPG, a source handling the policy draft confided. He further said that the domestic production continued to be taxable at 17% GST besides PDL of Rupees 4669/- per ton, which has already resulted in high-profit margins for importers while the consumers continue to pay for these concessions from their pockets.

Further, an earlier proposal moved by the ministry of Petroleum suggested that that the government should consider the reduction of the GST on imported LPG from 10 percent to zero for public sector importers (SSGC, PSO, and PARCO) and 2.5 percent for the private sector. Similarly, reducing advance income tax from 5.5 percent to zero for the public sector and 2 percent for the private sector was also considered. A senior official pointed out in the meeting that if approved, this proposal has the potential of completely shutting down the domestic LPG industry. The new proposal however keeps the GST at 10% for the import but the proposal continues to heavily favor the import.

This is being done despite the fact that many summaries by OGRA have continuously been sent to convince the ministry that the proposals of the ministry will destroy local production and level playing field and rationalization of taxes does not favor imports. Many E&P companies and local producers of LPG have also raised their concerns with Minister Omar Ayub and Special Assistant to Prime Minister Mr. Nadeem Babar.

One source in the Committee set up to devise LPG policy said that,

“There seems to be a special agenda for favoring imports in the name of improving energy supplies while ignoring market dynamics and local production of LPG”.

Even the revised proposals as discussed in the last meeting of the LPG if implemented will create havoc in the LPG market, he added. The share of LPG in Pakistan’s current energy consumption is a mere 2.1 percent. With dwindling domestic gas reserves and a limited LNG import capacity, there is no denying the fact that Pakistan needs to switch to LPG as a fuel. However, in their efforts to remove the market distortions from the LPG sector, the government seems to be introducing new distortions which will not only fail at the government’s stated objective of making the LPG market more efficient, but they will disproportionately harm domestic producers and cost us Pakistani jobs, said a senior official on condition of anonymity. The new proposal on the one hand has argued in favor of deregulating the local LPG industry and then proposed 15% PDL on Saudi Aramco Contract Price. This will increase PDL on the local product by almost 3000 to 4000 rupees per ton, which will increase the market price of the product.

This is also a known fact that Pakistan’s current tax regime already considerably incentivizes LPG imports. The Competition Commission of Pakistan in its 2019 competition assessment study of the LPG sector states that since there is no petroleum levy and the lower general sales tax on LPG imports, the government has considerably incentivized the private sector to import LPG. The report also pointed out that the LPG imports suffer from substandard LPG import through land route, under-invoicing, use of hundi and hawala system in LPG import through land route, and lack of LPG quality testing lab for land imports.

But advantages to importers do not end here. The government benchmarks import taxes on the basis of the Contract Price (CP) of Saudi Aramco for LPG. In the meanwhile, importers buy LPG significantly cheaper than the Aramco CP from Iran and make significant gains that are not passed on to the consumers. Domes- tic producers on the other hand are forced to pay the Petroleum Levy based on the Aramco CP for their production.

Industry sources said that by giving new tax breaks to importers, the government is not helping the consumers switch to LPG. They

are just making domestic LPG production less competitive. Over the past two years, tax concessions to LPG importers have accrued an amount of PKR 6.5 billion to the importers in enhanced profit- ability. Yet, as the following graph shows, overall consumption of LPG declined between FY2019 and FY2020.

The government’s notion that LPG is used in the far-flung areas of the country is also not backed by consumption patterns. Only about a quarter of the consumers in this country have access to piped natural gas. Punjab consumes more than half of the total LPG available in the country. OGRA does not have the mechanisms to price imported and domestically produced LPG differently.

Industry experts talking to the correspondent said that the deregu- lation of this market with an import advantageous tax regime simply means you are telling your producers to shut down their well. This is not a case where for example, a Pakistani textile manu- facturer cannot compete with the imported textiles and the government is telling them to invest in better production. This would be a case of wasting our own natural resources just because the tax structure is skewed.

More than 75 percent of the LPG consumed in Pakistan is produced domestically. If the government wants to expand domestic consumption of LPG, it needs to introduce a tax regime that makes LPG cheaper across the board. The current proposal only makes the domestic production less competitive and the benefits are only going to end up in the pockets of the importers rather than the consumers.