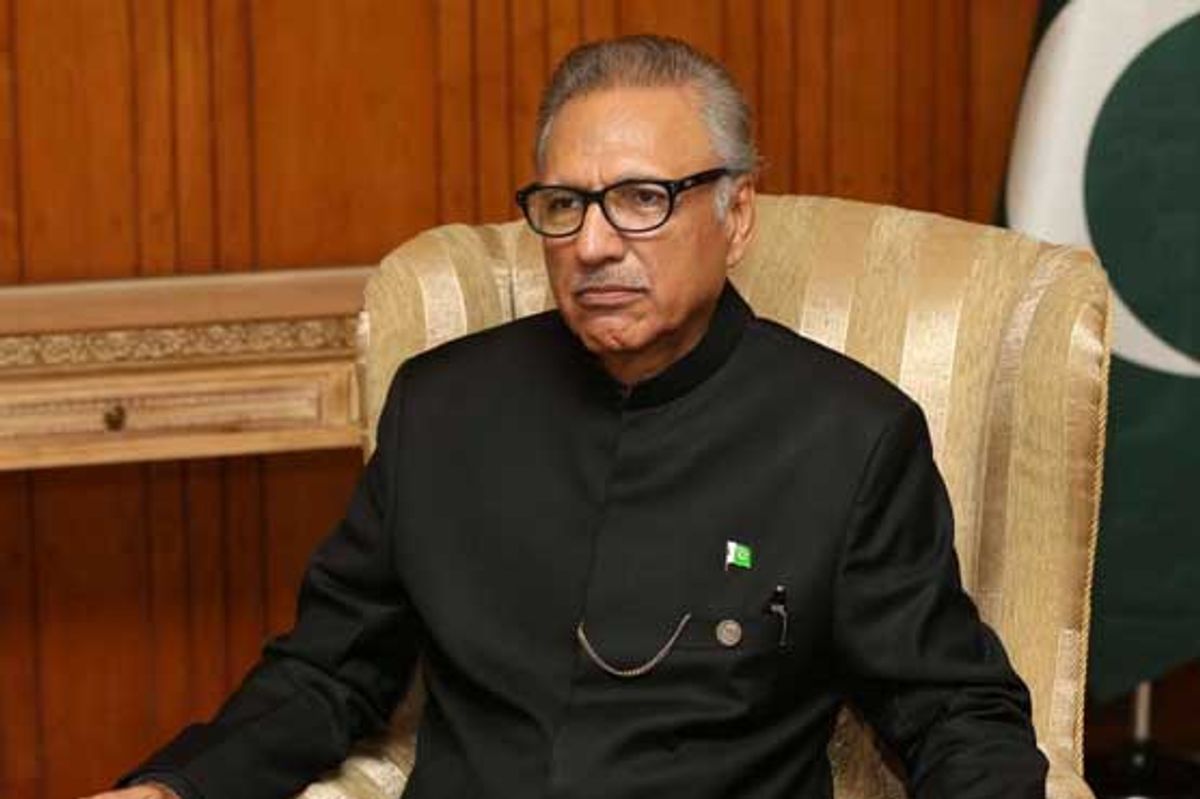 President Arif Alvi approved Anti-Rape Ordinance 2020, on Tuesday, which seeks to address the loopholes in Pakistan’s rape laws and expedite rape cases in the country.

Under the ordinance, special courts that deal with rape cases will be set up across the country to speed up the justice process for women and children victims of sexual abuse.

The prime minister has been tasked with setting up anti-rape crisis cells nationwide. The cells will be authorized to conduct medico-legal examination of victims within six hours.

The new law also forbids revealing the identity of rape victims and makes it a punishable offence.

A national registry of sexual offenders will be established with the help of NADRA.

In November, Prime Minister Imran Khan had announced that his government would introduce a “stringent and holistic” anti-rape ordinance to ensure fast-track trials.

Rape is a punishable offence in Pakistan. The definition and punishment for this crime are detailed under Sections 375 and 376 of the Pakistan Penal Code.

According to the law, a man is said to commit rape when he has sexual intercourse with a woman under circumstances falling under any of the five following descriptions:

The convicted rapists will be sentenced to jail for no less than 10 years or more than 25 years, according to the law. A fine will also be imposed on them.

In this article:Anti-Rape Ordinance 2020, Dr. Arif Alvi, President of Pakistan