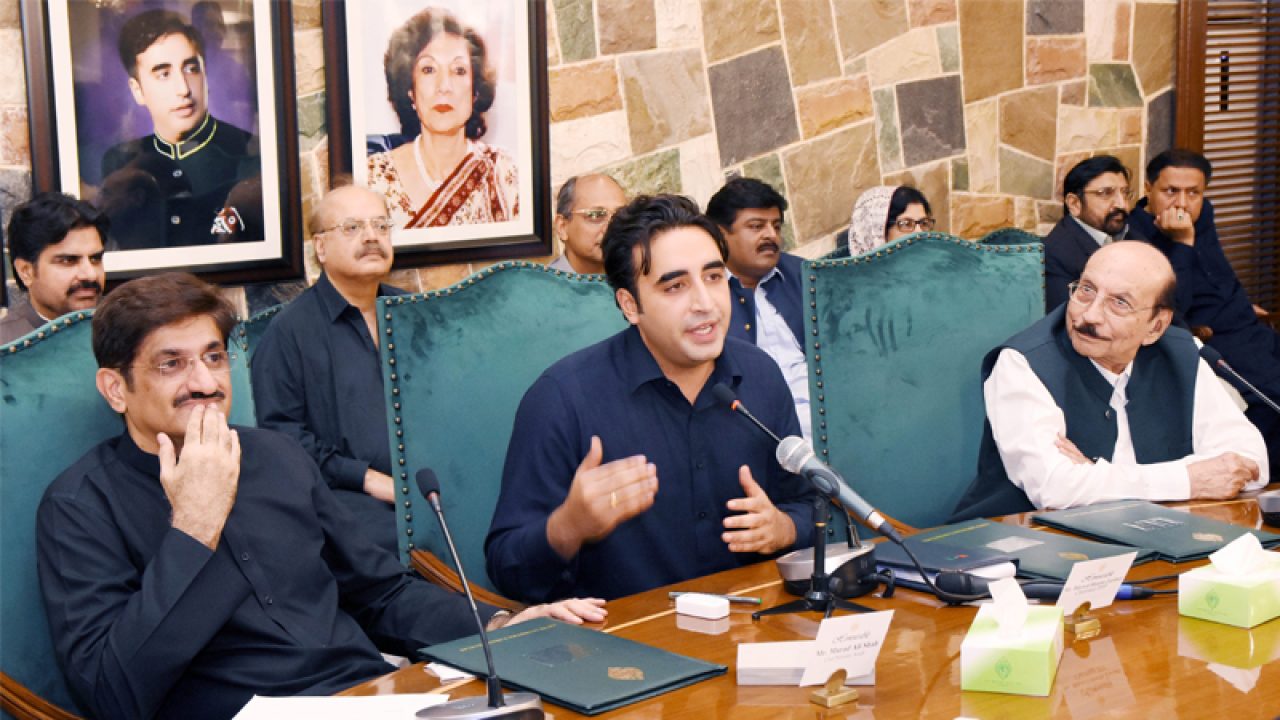 The PPP will take the final decision regarding the submission of resignations to the party leadership during the Central Executive Committee (CEC) meeting after the Lahore jalsa.

According to the news report published in The News, the date of the PPP’s CEC was not decided yet, it is expected that the meeting is held after the public rally of Lahore on December 13.

The PPP held its consultative meeting on Wednesday with the chair of its Chairman Bilawal Bhutto Zardari at Zardari House.

During the meeting, different proposals were discussed to devise the party’s strategy with regard to resignations.

It was decided that all the decisions of the Pakistan Democratic Movement (PDM) are abiding by and the final decision on the matter of resignations will be taken after the meeting of the CEC of the PPP.