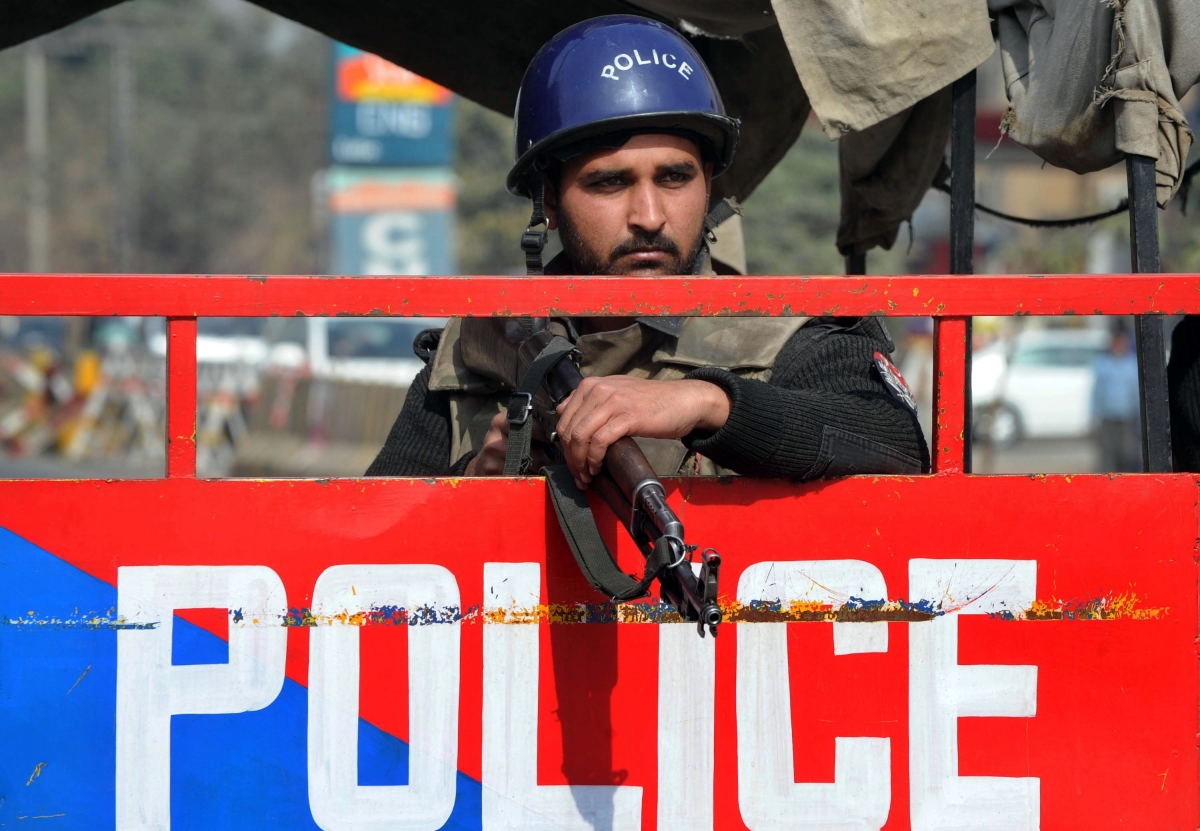 The police department is expected to be the most trusted and one of the most important departments a state can have. Citizens expect to be treated fairly and with respect every time they come across with police personnel. This places a lot of responsibility on the police force.

For the police force to act efficiently, and to ensure the safety and security of the people living in a particular region, it is important that the police force puts in maximum effort to counter issues like terrorism, as well as address issues like rising street crime rates, harassment of any sort (physical, sexual, mental), domestic violence, etc., and to put-in appropriate efforts to improve the law-and-order situation of the country. For these issues to be addressed properly, however, the department must evolve with changing times.

At the moment, the police force in Pakistan is highly understaffed. There is a lot of political influence in the force which allows the powerful to get away with crime and have no respect for the law. There is lack of modern technology as far as forensic services are concerned, and there is a lot of bureaucratic corruption in the police department, as is the case with most of the public bodies in the country. Moreover, there is lack of technical and field training and support provided to the officers in the force which creates hurdles for them.

Further adding on this, the police force has started caring more for money than protecting their communities, hence making them greedy. It is no secret that the Pakistani police force often abuses its power, tortures detainees, misbehaves with victims – all to line their pockets.

RECOMMENDATIONS FOR POLICE REFORMS IN PAKISTAN

First of all, in order to decrease political involvement in the force, the police force needs to be unlinked from politics. This is one of the most important changes that need to be made. The department of police needs to be an independent body that treats all citizens equally.

Secondly, an independent committee should be set up, whose role should solely be of keeping a check and balance on the police department and holding the police officers accountable if they ever cross a line that they should not have.

Thirdly, the government needs to allocate adequate funding for the police department, so they can get the appropriate training and support. Moreover, the technology used in this department needs to be upgraded.

Fourthly, the recruitment system of the police needs to be re-eval- uated. There should be a proper merit system established through which only deserving and competent candidates are allowed to be a part of the police force.

Fifthly, the salaries of the police officials should be increased so the factor of greed can be eliminated, and there is no motive for them to accept any kind of bribes big or small, monetary or non-monetary.

Last but not the least, there should be a very clear set of laws in place regarding the treatment of detainees and prisoners so the officers cannot abuse their power by torturing them. There should also be a proper system of penalties and punishments in place so if a police officer does go beyond his authority, he or she is can be held accountable. This would also set an example for other officials that even the law enforcement personnel can be punished if they do not obey the law.

If reform along these lines is implemented successfully, the police can serve as an example for other departments. In the words of President Ronald Reagan, “Evil is powerless if the good are unafraid”. Hence, an effective police force can not only regain the trust of the community but can also help in ensuring a safe and protected environment by bringing the deviant behind bars.