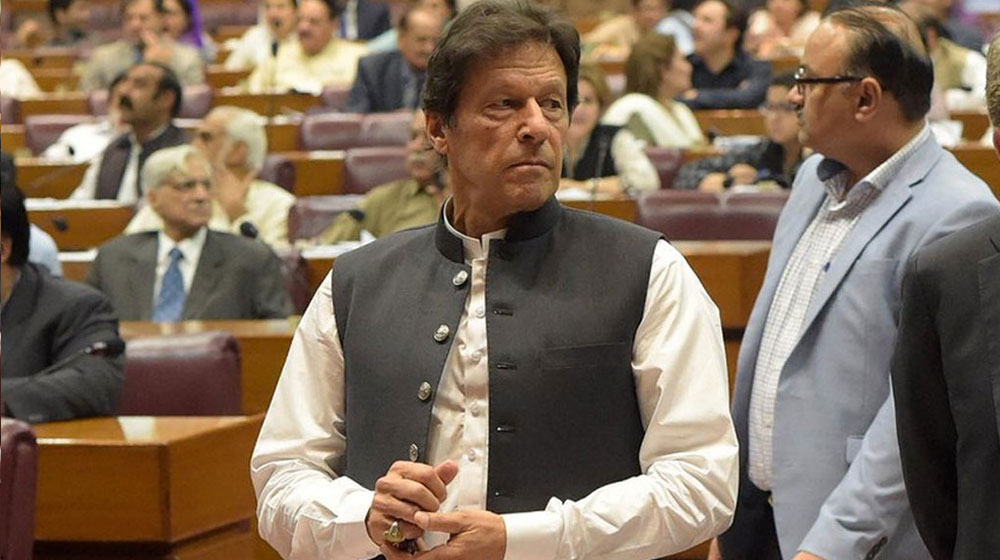 Prime Minister Imran Khan, after meeting with the members of the government committee negotiating with protestors, has approved an increase in the salaries of federal government employees.

As per the sources, the Finance Ministry officials briefed Prime Minister Imran Khan on the burden on the national exchequer due to the salary hike along with the formula agreed upon by government employees.

The approval for the increase in salaries of government employees would now be sought from the cabinet through a circulation summary.

After the approval of the cabinet, a notification of salary increase will be issued.