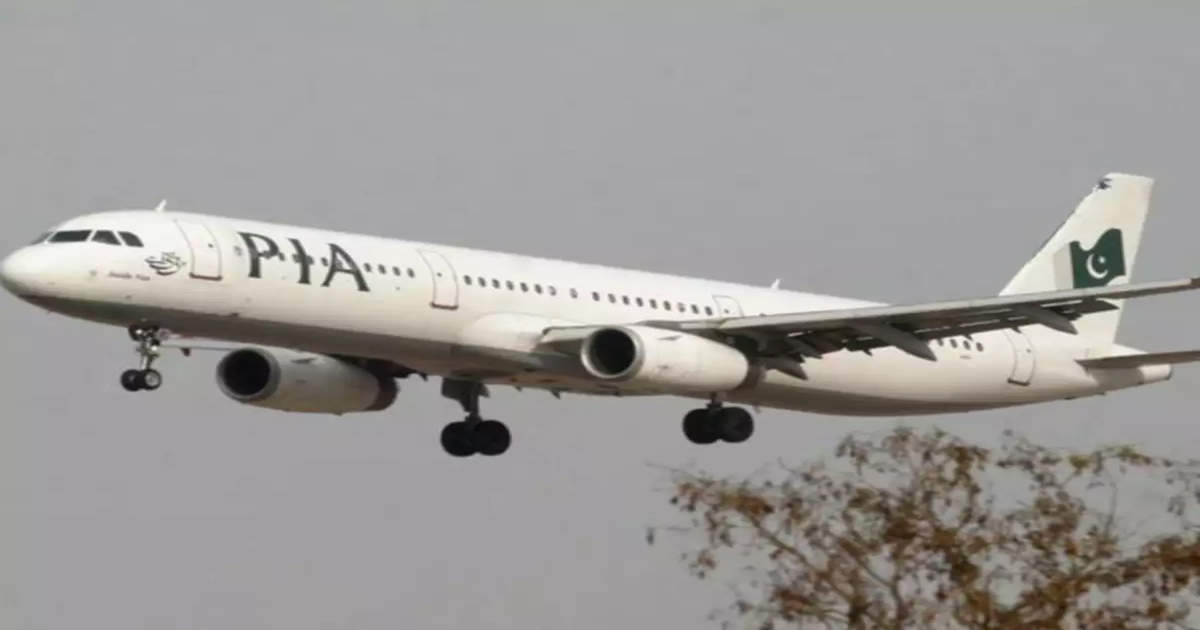 Pakistan International Airlines (PIA)’s assets have been ordered to freeze by the British Virgin Island (BVI) Court where PIA is registered. The assets also include its two international hotels.

This is in the Riko Dik copper mine case with Tethyan Copper Company (TCC). Moreover, the International Centre for Settlement of Investment Disputes (ICSID) has ordered Pakistan to pay $5.8 billion to TCC. It is obvious that the amount is impossible to pay, the company has referred the case to BVI court which has now frozen its assets.

The ICSID will be hearing Pakistan’s final appeal against the penalty in May 2021.

Unfortunately. Pakistan is still using the same lawyers, Judith Gill and Mark Levy of Allen & Overy who lost Pakistan the arbitration case against Broadsheet worth $22 million.

PIA could see its assets in the British Virgin Islands over a persistent dispute amongst its shareholders, the Pakistan state, and gold and copper exploration giant Tethyan Copper Company (TCC).