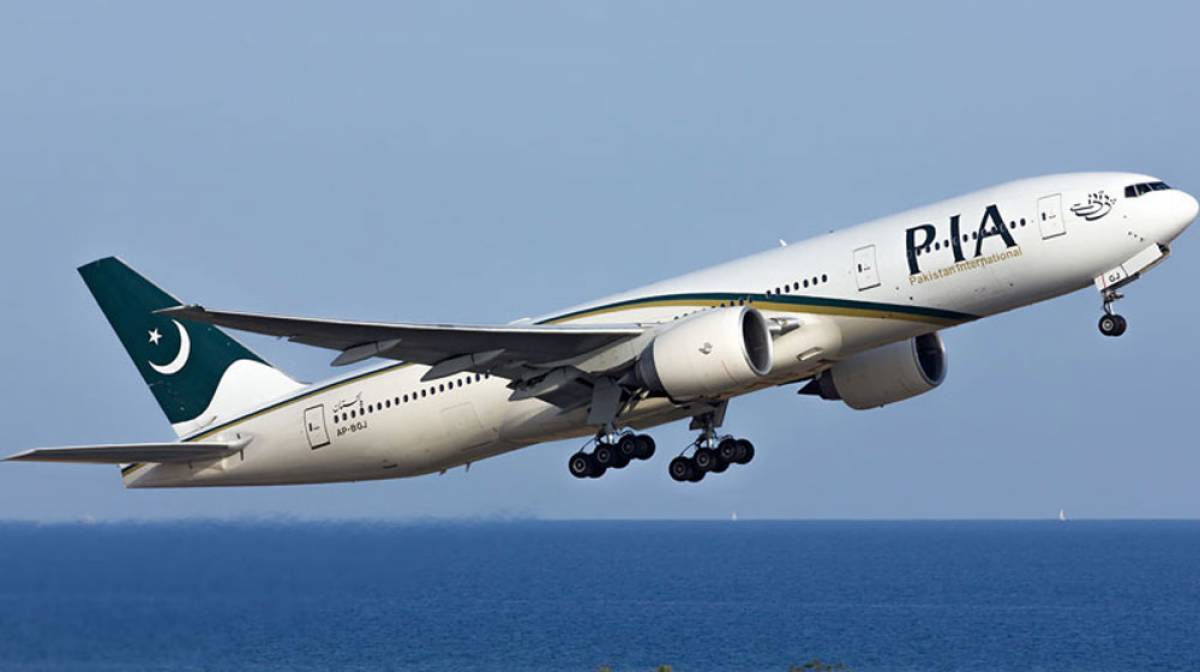 An air hostess of Pakistan International Airlines (PIA) has been reported missing in Canada, on Monday.

According to the details of the incident, the air hostess had reached Toronto via flight-PK797 from Karachi but did not report on her duty for the flight back to Karachi.

A spokesperson of PIA has confirmed that the air hostess has disappeared and the Canadian Immigration and Airports Authority has also been notified of the incident.

As per the sources, it is suspected that the air hostess might have slipped into Canada for citizenship.

The top management of PIA has already taken notice of the matter and started an investigation into the matter.

In the wake of these disappearances, PIA issued new instructions for the crew.

As per SOPs issued by the national flag carrier, cabin crew is required to deposit their passports with a station manager after immigration and customs formalities. They will be returned the passports at the time of check-in on departing flights.

In addition, the staff of a hotel where they will stay will ensure every cabin crew member checks in at the hotel and will report immediately if they find anyone missing.