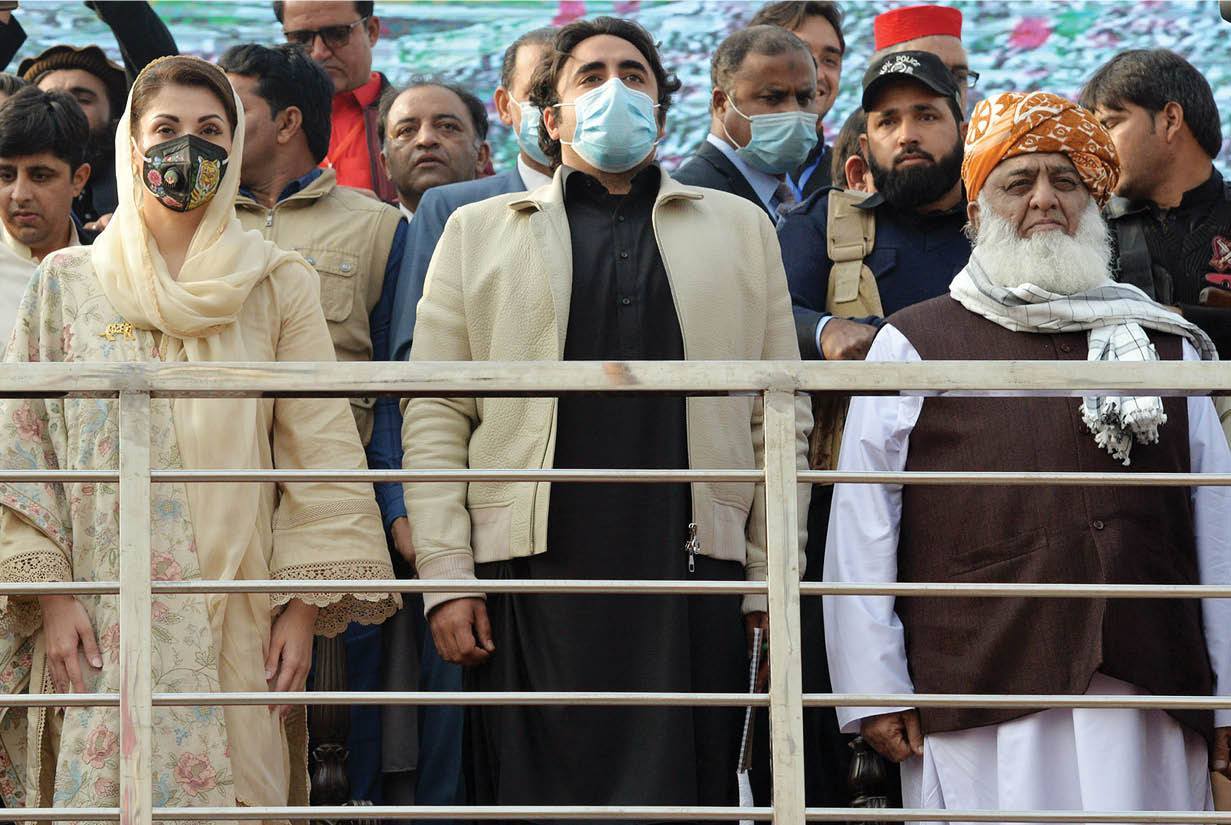 The Pakistan Democratic Movement (PDM) steering committee gave a schedule of protest in the second wave of agitation to topple the PTI government, on Monday.

However, a meeting of PDM heads would give final approval to the proposed protest program, said Mian Iftikhar, to be held after December 27.

It is expected that the issue of the Senate election will come under discussion in the next meeting of heads of the PDM. Besides deciding on the PDM strategy for Senate elections, the leadership may also discuss the strategy to participate in by-elections in Sindh. According to the notification issued by the Election Commission of Pakistan (ECP), the bye-elections in Sindh and Balochistan will be held on February 16, while in Punjab and Khyber Pakhtunkhwa on February 19.

PPP will discuss all the options in the meeting of its Central Executive Committee, which is expected to be held within this week. The PPP has also a chance of becoming the second-largest party in the Senate elections and may be able to get the slot of the opposition leader in the Senate.