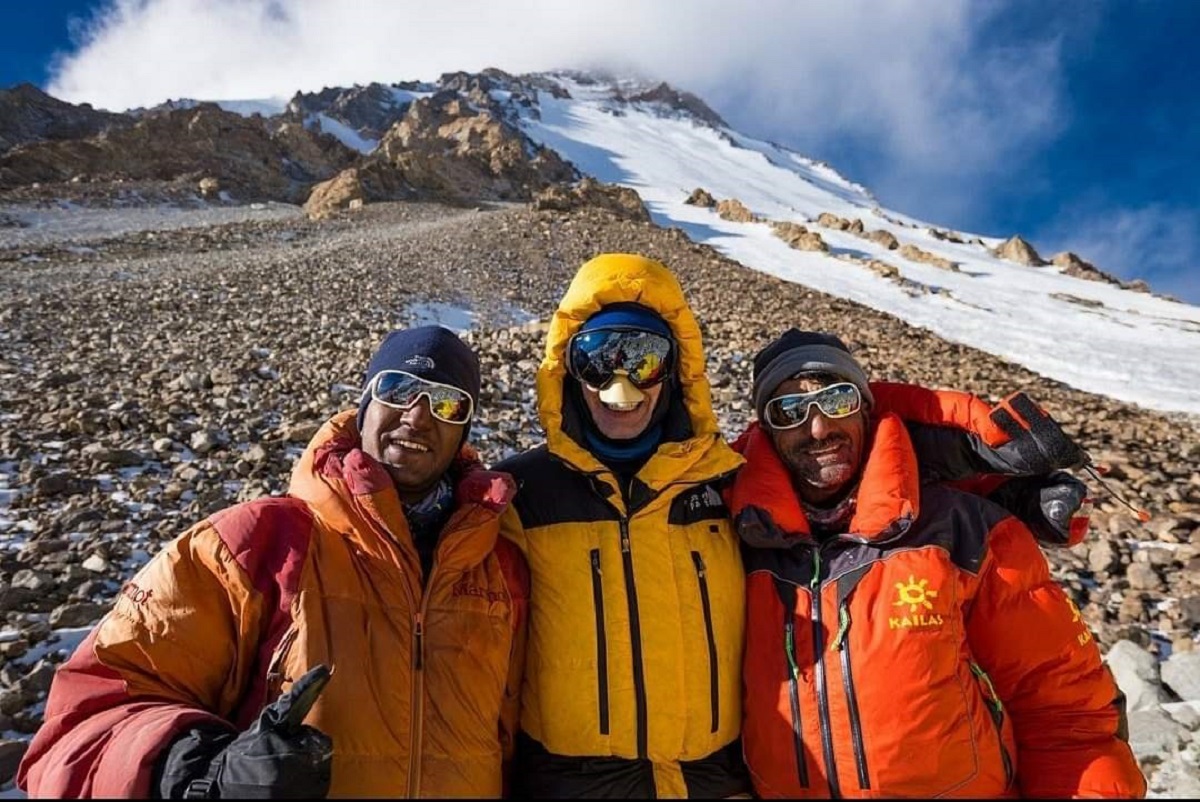 Twenty-two climbers from ten countries are aiming to summit K-2 this Friday. While our very own, Muhammad Ali Sadpara, who has joined several teams in pursuit of summitting the gigantic mountain various times, is among them.

Last night, Ali Sadpara along with the son Sajid Ali embarked on their expedition to summit the K-2 peak. If they succeed, it will be historic for Pakistan as it is going to be the first time Pakistanis ever summitted K-2 in winters.

Everyone who has the knowledge of their venture is looking forward to the time they reach the mountain peak. In this regard, the Tourist Police of Gilgit-Baltistan took to Twitter and posted the news of their expedition, on Thursday.

The tag #K-2winter2021 is being used by all the K-2 enthusiasts. According to the latest news, the trackers are jammed while the team moves ahead.

The concerned Pakistani journalists are also keeping tabs on the expedition and constantly posting news in an effort to support the country. Jamil Nagri, Tanveer Ahmed are keenly following the venture and keeping everyone posted.

We wish the Pakistani team luck and hope to receive good news soon.

In this article:K-2, Mountaineers, Pakistanis, Summit