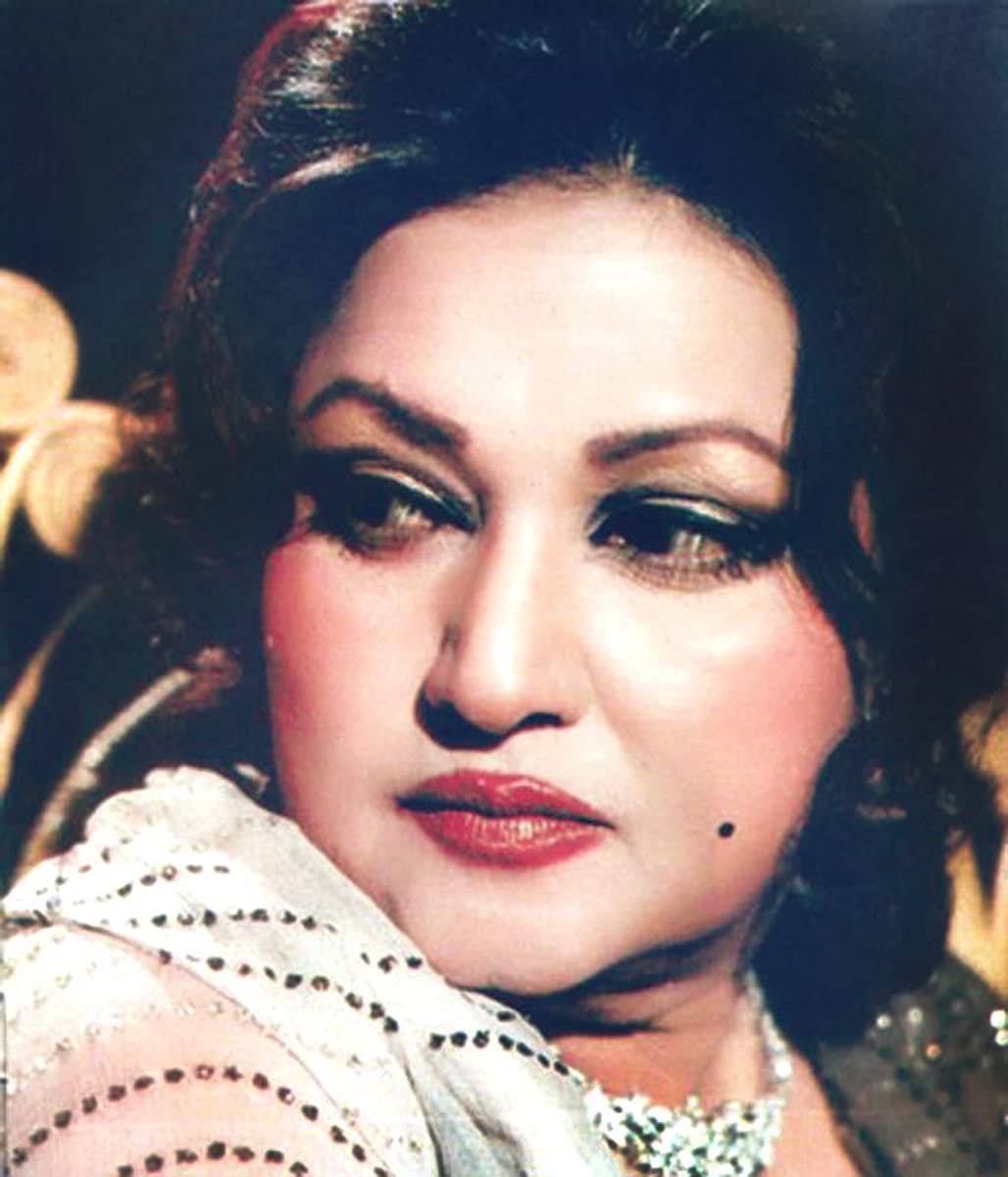 Today Pakistan observes the 20th death anniversary of Noor Jahan, the ‘Queen of Melody’ and a very talented film star who ruled the box office in her era. Born in Kasur on September 21, 1926, she was given the honorary title of ‘Malika-e-Tarannum’. Her artistic career spanned 6 decades as a playback singer, songstress, and actress with a vast command of classical music and other genres.

Noor Jahan had started her musical career in Calcutta at the age of nine as a singer child star. After the partition, she moved from Bombay and started her film career in Pakistan. She holds the record for having sung the largest number of film songs in the history of Pakistani cinema. She is estimated to have made more than 40 films and sung around 20,000 songs during her career.

She had been recognized and admired internationally and had a worldwide fan following. Her songs are remade and sung both by Pakistani singers and singers from India.

Malika-e-Tarannum’s national patriotic songs, during the 1965 Pak- India War, are an important part of our national history. Noor Jahan died on December 23, 2000, in Karachi as a result of heart failure.

In this article:Death Anniversary, Noor Jahan, Queen of Melody