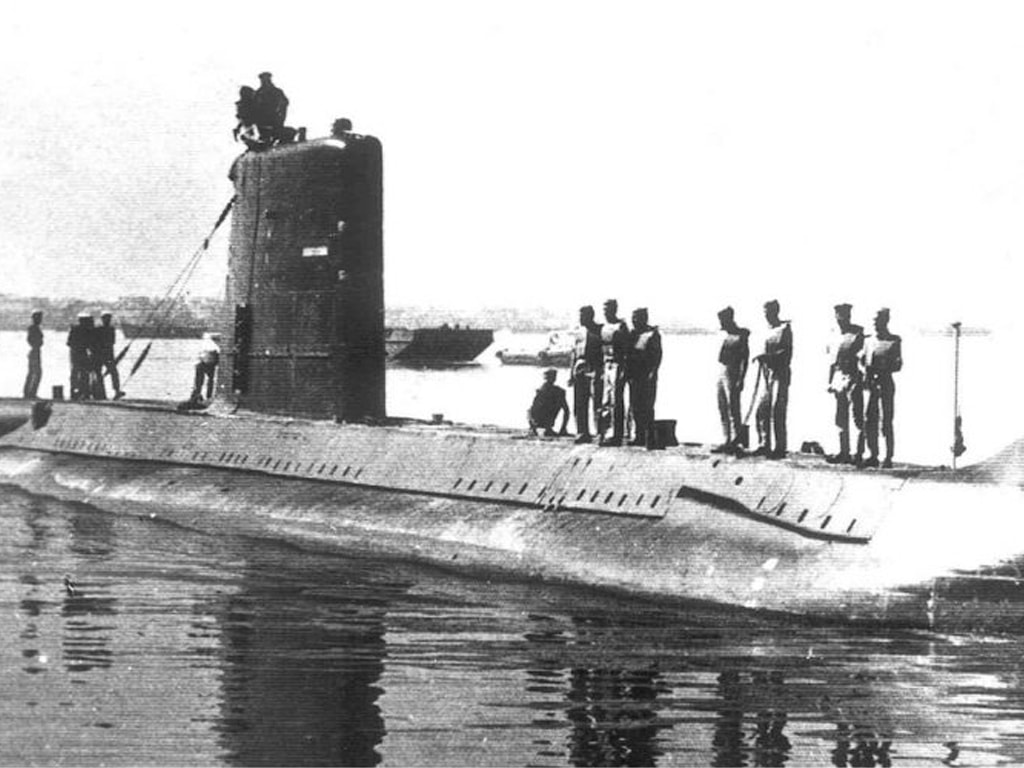 In order to pay tribute, Pakistan Navy celebrates 9th December as HANGOR Day which is reminiscent of the unmatched courage and unwavering commitment of Pakistan Navy’s Submarine HANGOR during 1971 war.

This year also an impressive ceremony was held at PN Dockyard Karachi to mark HANGOR Day. Commander Pakistan Fleet, Rear Admiral Naveed Ashraf was the Chief Guest of the ceremony.

Submarine HANGOR remained a pride for Pakistan Navy in 1971 war and her gallant action was not only a spectacular tactical battle resulting in the sinking of Indian Navy’s Frigate but it was a strategic overture of Pakistan Navy which effectively thwarted and marginalized Indian aggression imposed on Pakistan during 1971 war.

This heroic action took place in the southeast of ‘Diu Head’ on west coast of India. The event is distinguished in naval history for being the first and only successful kill by a conventional submarine after WW-II. Owing to the outstanding leadership of its Commanding Officer, then Commander Ahmed Tasnim, and the professional crew, enemy remained unable to detect the submarine as it successfully returned to Karachi on completion of the mission.