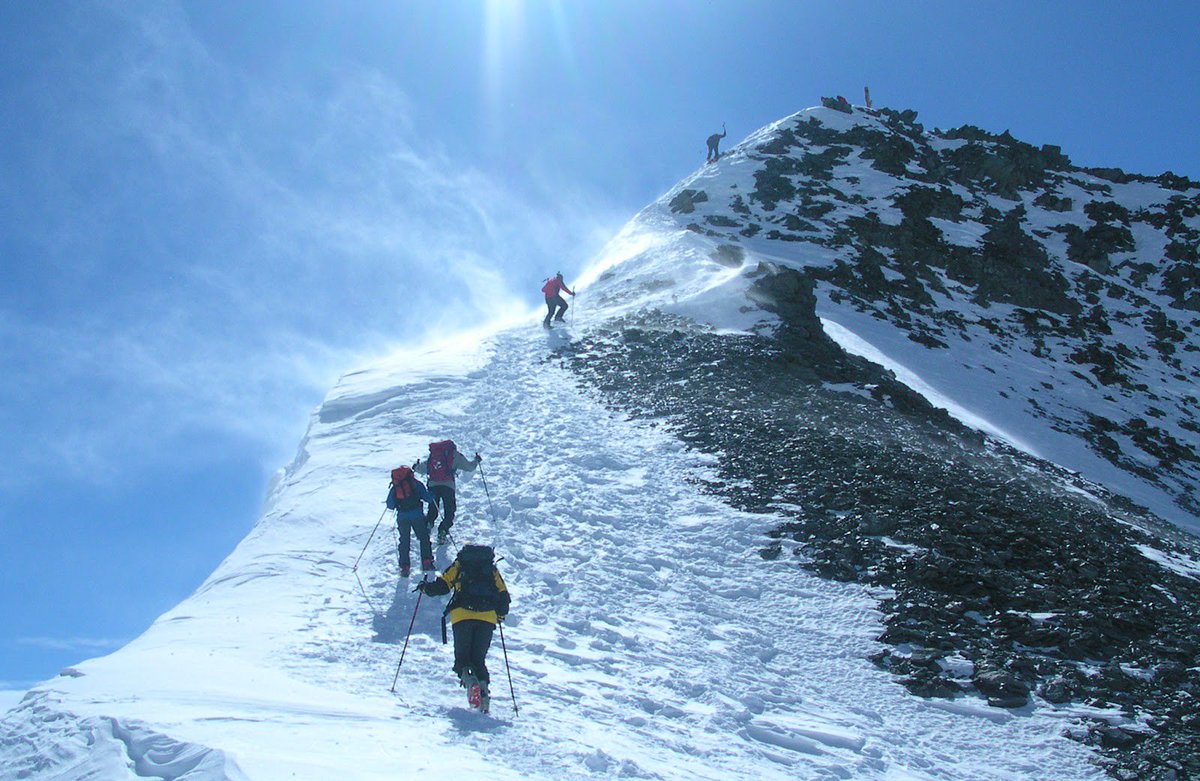 K-2 is only 200m shorter than Everest and is a part of the Karakoram Range that straddles the Pakistan-China border. Ali Sadpara, a Pakistani climber, trying to reach the top of the mountain in winter along with his son. He said that he and his son are on the way and trying to submit K-2. He also hoped that soon Pakistan will receive good news as he is not very far away from the mountain top.

There are other Pakistani climbers taking part in the effort to achieve the same feat but unfortunately, there is no support from the Pakistani government or any other sponsors, unlike the Nepalese who submitted the K-2 last week. The Nepali team who submitted the peak was aided by the company Seven Summit Treks, Red Bull and others funded the trekking experience and emergency response for mountaineers while no such sponsors are available to Pakistani enthusiasts like Sadpara to make the nation proud.

Sadpara is on the way to reach the peak as high altitude porter. His services are being availed by a mountaineer from Iceland. Despite no sponsors, Sadapara is trying his best.

A journalist, Jamil Nagri, supported Sadpara and highlighted the fact that Pakistanis are as talented as any other successful mountain climber in the world. However, the lack of resources and funding keep them way behind. In this regard, Nagri took it to Twitter and said if Pakistani climbers got even the half of the funding these foreign mountaineers receive, they would also make history.

On the other hand, the Nepali team has reached back to Skardu. They are brought back by Pakistan Army helicopter free of charge while such services are charged high. Pakistan Army is also not charging anything for the rescue mission of the Russian climber who fell from the mountain on his way up and died.

In this article:K-2, K2 Climb, Pakistan