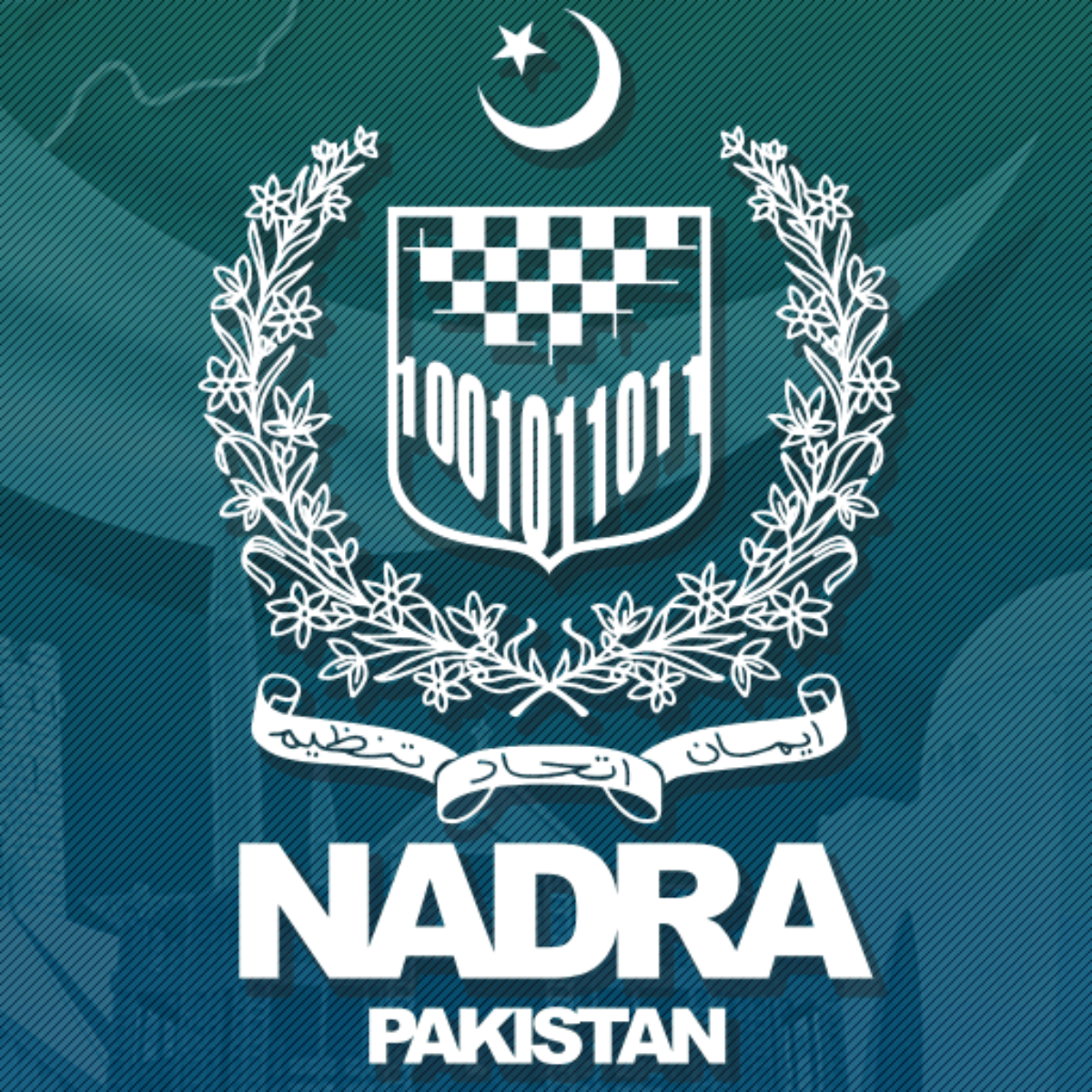 A girl filed a contempt of court case against NADRA for not issuing her a B-form in spite of the court’s order.

The girl, Maham Rehman, is an orphan. She requested the Sindh High Court (SHC) to issue her a B-form, an identification document for citizens under the age of 18, so she could take her Intermediate exams.

The Board of Secondary Education Karachi had rejected Maham for an admit card to appear in the matriculation exam because she couldn’t submit her B-form.

Maham was 3 months old when her father died and was only 3 when her mother also passed away. She is a 9th grader at the Madarsa Tafhim Ul Quran Academy in Federal B Area and works as a domestic worker at multiple houses.

Usman Farooq, Maham’s lawyer says she doesn’t have a permanent address because she moves from one relative’s home to another.

The girl told the court that she approached NADRA office but they turned her away and she was asked to bring her parents. Advocate Farooq said they slapped NADRA with the lawsuit because it failed to provide the B-form despite clear court orders.

The SHC ordered NADRA to issue the B-form on December 23.