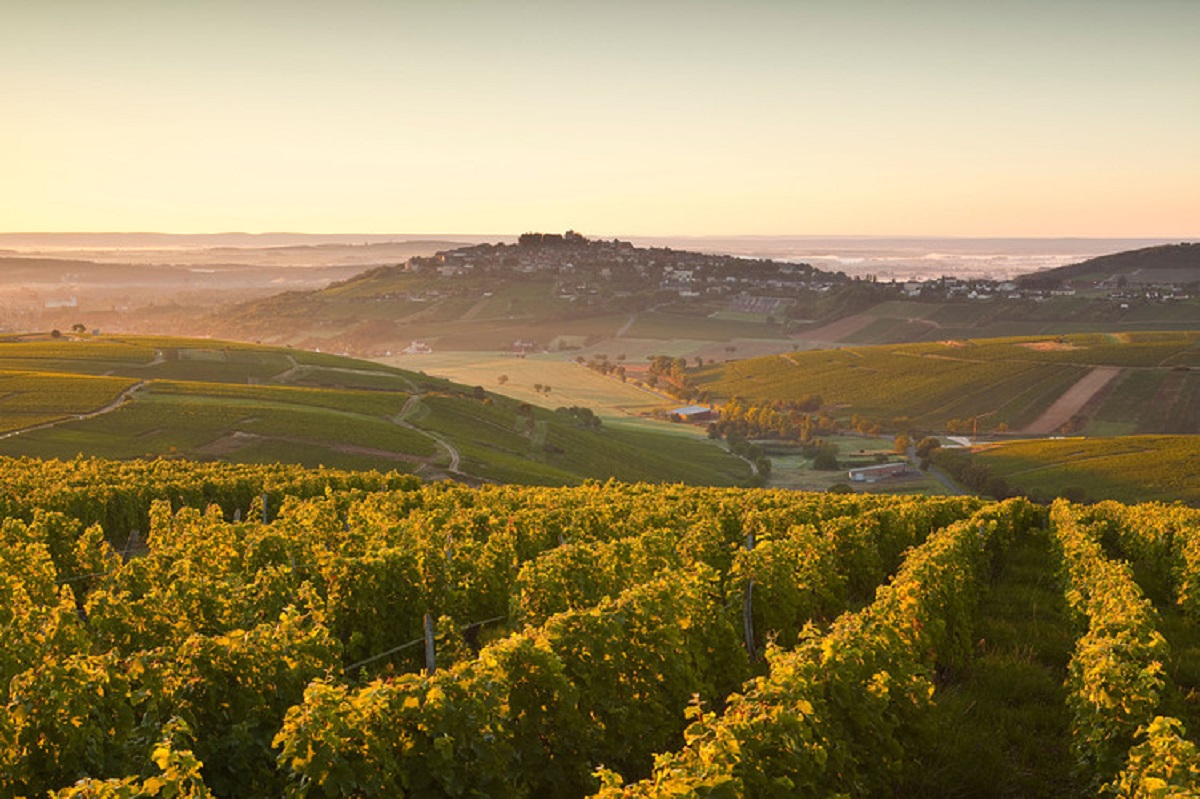 Year 2020 was one of introspection for many who were on the fast track to growth and development. While for some, it became a cause of utmost relief and long overdue rest, others found themselves plunging into a depressive state as global trends of mental illnesses surged. But in the advent of the coronavirus, societies struck forth with greater thrust than ever before – an evolution that in the past few decades was dictated less and less by social actions or behaviors and more and more by technology.

Within the sphere of what had become a world under the global village, reality became a distance that seeped through into daily lives as the notion of separateness and isolation became a casual twist of the tongue. In came the shift in trends, the changes that were merely an advocacy at first but soon had to be incorporated in actuality.

First, the societal structure had to be reformed, one that had taken hundreds of years to develop – stemming from congregational values and collective cohesion. Suddenly, there arose a need for emptiness, queues of individuals a danger to one another. The shaking of the hands and the mere hug meant to instantly alter moods became almost a sin, as if one’s life hinged on it – and honestly, it did.

A mere virus, a minor particle that defies human vision taking the entire world by storm as if suggestively insinuating that all that reigned normalcy previously was no longer a norm of the times – an eventuality that some are still trying to grapple with. But within that period of reflection, a wayward sense of procession overtook humankind as if all hell had broken loose.

As the known norm slowly dissipated and the new world order took over, it was neither armed missiles nor deadly weapons that destroyed the prior structure, but a mere fragment of a disease which was not even visible to the eye, a virus that brought the entire world to a standstill, be it travel, economy or politics, as the world stood in unison worriedly gaping for an iota of solace.

And in that moment, what stretched on for several months, there was no amount of wealth or tract of fame that could procure the ability to deflect the virus, just mere luck and extreme precautions. For one slight instance, the world finally stood at one point, on equal footings, on level ground. Perhaps, the equity in pursuance of which goals and targets were set, but basic numerical objectives, neither compassionate deterrence nor the behavioral shift in sight.

Year 2020 was one of firsts, a new norm, a new dawn but nevertheless the same perseverance of strife, struggle and stumbling. Into the second chapter of 2021, now that we have gradually taken in the New Year, let us persist with the same strife but in an embrace of newfound compassion – of trying to stimulate the equity that was lost, the distributive ignorance that caved in and the belated strike of casualties.

Our world is a congregation of tragedies each socially distanced into an isolated form of collateral casualty. Let us no longer heave sighs of relief but remember that all is still not lost. Let us proclaim from the rooftops that there is light at the end of the tunnel – and that like all catastrophes prior, this too shall pass.