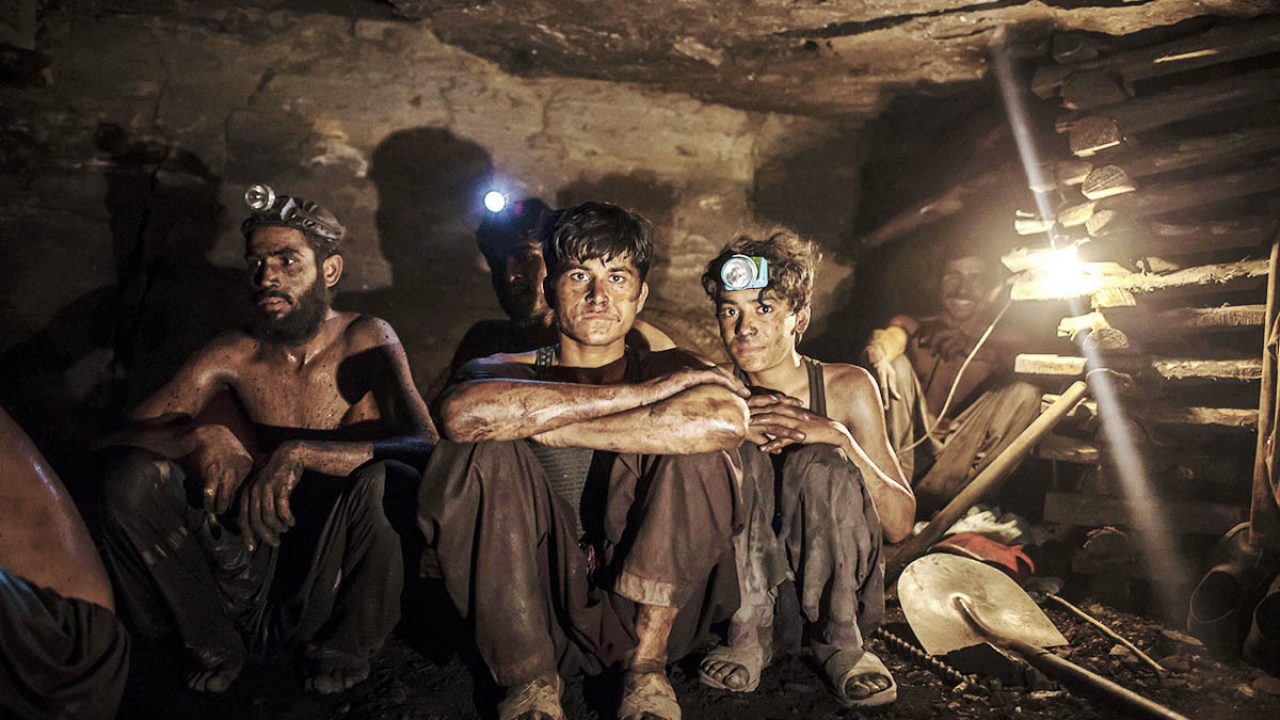 After a month’s break, the coalminers including ethnic Haraza workers have returned to the Machh area of Balochistan to resume their wearying work, suspended after the gruesome slaughtering of 10 coal miners in early January this year.

Over a dozen armed persons broke into the compound of Hazara workers in the wee hours of 3 January 2020 in the Machh town surrounded by mountains. The gunmen woke up the workers and slaughtered all of them in cold blood after tying their hands behind their backs.

Some 8,000-10,000 coalminers fled Machh and surrounding areas for want of security as a result of the massacre.

During the six-day sit-in on the Western Bypass, various political and religious groups particularly Majlis Wahdat Muslimeen (MWM) and Hazara Democratic Party (HDP) which has two members in Balochistan assembly including one minister in the provincial cabinet engaged in jockeying for political advantage by fanning public sentiments, ignoring the woes and mental agony the bereaved family members were suffering from.

The HDP alleges the MWM of following Shia Ulema beholden to Iranian policies and exploiting sectarian and religious sentiments for its political ends. “It is good that for the first time the victim families received compensation at their doorstep and appropriate security measures were taken for the Hazara coalminers, but there is a race among Shia Ulema to prove themselves better than each other for the Shia community by exploiting sectarian and religious sentiments”, said provincial Sports minister Kaliq Hazara.

He says that he doesn’t see any justification for the MWM demands removal of top officials like IG FC, IG Police and Commander ISI Balochistan in connection with the Machh incident.

On the other hand

The MWM vehemently rejects the HDP allegations and reciprocates in kind. “These elements who were voted to power by the community failed to resolve the genuine problems of the people and have now started levelling baseless allegation”, said Arbab Liaqat, the Secretary-General of MWM Balochistan.

In a first, a six-point written agreement was signed between MWM-backed Shuhada Committee and Home and Tribal Affairs Department of the government of Balochistan brokered by federal Minister Ali Zaidi and PM’s advisor Zulfi Bokhari.

The six points include fixing responsibility through a Joint Investi- gation Team (JIT) and action against those found guilty of negligence in Much incident; constitution of a high-level commis- sion headed by Balochistan Home Minister with inclusion of senior police and government officials, parliamentarian and two members from Shuhada committee to follow up investigation of Much incident as well as other such incidents during the past 22 years against Hazara community; to expedite the pending cases of punishment/execution of terrorists arrested in terrorist activities; and a probe into missing persons’ cases belonging to the Hazara community; PKR 1.5 million as compensation for each family of victims of Much incident by the government of Balochistan; to review the security plan for Quetta-Karachi highways and for mine workers of Hazara community; to constitute committee of NDARA and Passport cell to address the grievances of Hazara community in issuance and restoration of blocked CNICs and passports; and employment for the legal heirs of victims of Machh incident in government departments.

Besides that the federal government granted PKR 3.5 million for each family as compensation while some religious and private organizations also contributed in this regard that made the compen- sation amount PKR 8.6 million for each victim.

Shia religious and ethnic groups and HDP seem satisfied over the measures taken by the government for the security of the Hazara community and its labourers working in the mining sectors as well as the compensation paid.

However there are some demands which take time to be imple- mented that include the progress of high level commission to follow up investigation of Much incident as well as other incidents happened during the past 22 years against Hazara community, to expedite the pending cases of punishment/execution of terrorists arrested in terrorist activities and to probe into missing persons cases belonging to Hazara community.

A few days before of the Machh massacre, the coalmine owners had suspended mine excavation in the nearby Margut area after a group of banned Baloch Liberation Army demanded PKR 220 per ton tribute on production, threatening of dire consequences.

The mines are already paying a like amount to both Frontier Corps Balochistan for security and BLA as extortion for years. Suspend- ing their operations, the mine owners refused to pay extortion money and sought help from security forces.

About 70 percent of the workers are Afghan national because of being cheap labour and less demanding and can easily be tackled even at the time of death in mine accidents. Seven out of ten victims of the Machh incident were Afghan national as mentioned in the letter from Afghan Consulate General Quetta asking the local authorities to hand over their dead bodies.

Commissioner Naseeabad through an official order put a complete ban over Afghan labour in coal mines. However, the ban was relaxed later in the wake of a verbal understanding with the coal mine owners’ association, although the mine owners were required to provide all data about foreigners to the administration.

“In fact, mine owners and their contractors (who hire mine workers) prefer Afghan nationals as the latter have to accept minimum wages, do not demand any extra benefits, have to live under difficult conditions and work under inappropriate safety measures in mine areas and are paid no dues or minimum compensation in case of an accident on workplace”, said an official.

Human Rights Commission of Pakistan conducted a survey on the living conditions and economic exploitation and lack of safety measures of mine workers and even child labour and their sexual abuse. “The main reason for hiring Afghan labour is their exploitation as well as sexual abuse of youth and we have conducted surveys and plan to do more for highlighting these issues”, said Habib Tahir, Vice President HRCP Balochistan.