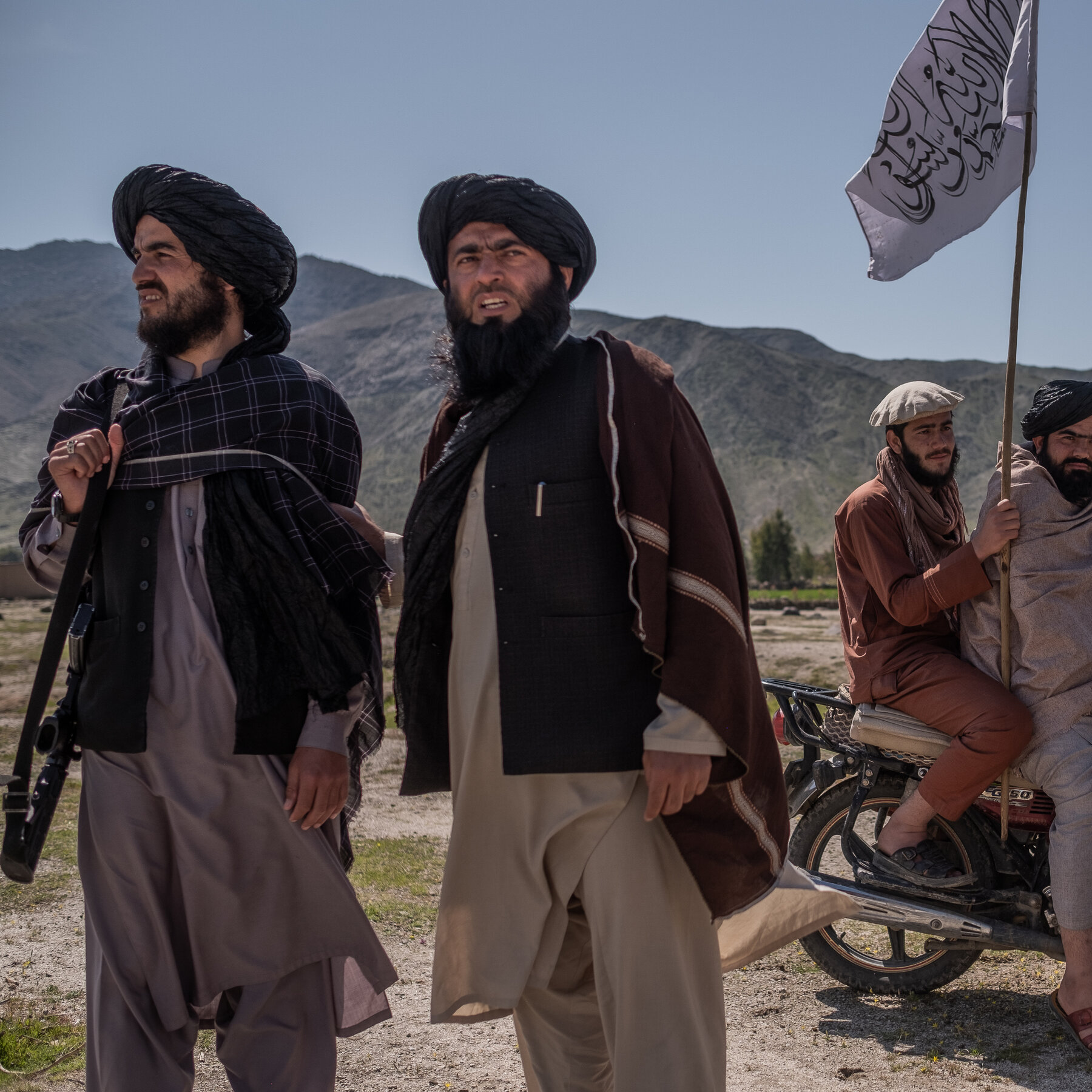 As representatives of the Taliban and the Afghan government have opened discussions on the preparation of an agenda for intra-Afghan negotiations to decide the future political roadmap of Afghanistan, a senior Taliban leader has spelled out policy about key issues that also include the fate of the Taliban-linked foreign militants in Afghanistan.

Maulvi Abdul Abdul Hakeem Sharee, a member of the Taliban’s powerful “Rehbari Shura” or leadership council, has told a gathering of the Taliban officials that the Taliban cannot give any space to the foreign militants whom he has called foreign “Mujahideen” after the agreement with the US to end invasion Afghanistan’s invasion. Hakeem Sharee is not the Taliban chief negotiator, according to the Taliban spokesman Zabihullah Mujahid.

This is the first time a senior Taliban cleric has publicly spoken about the future of the foreign militants in Afghanistan. The audio of Hakeem in Pashto language was posted in a Taliban’s media WhatsApp group.

The Taliban have committed in the agreement with the United States in the agreement signed on Feb. 29 not to allow al-Qaeda and other foreigners to operate against the US, its allies, and any other country.

Policy statement by a senior Taliban cleric about the fate of the foreign militants, Taliban continuation of war against the Afghan forces and the Sharia perspective of the Taliban deal with the United States.

“We have committed (in the agreement) that we will not give them space. We have not promised to hand over any Muslim to them. But this is binding on us not to give space. This agreement is based on expediency as it has more benefits than its harms,” Hakeem, who is also the Taliban chief justice, said while speaking in Pashto. The Taliban released audio of Hakeem with the title “Doha agreement’s status in Sharia”.

Agreement is US surrender to the Taliban not peace deal:

Hakeem said that the Doha agreement is not an agreement but a “surrender of the US.”

“What the Taliban have signed with the US, it is in fact not a peace agreement but it is a surrender by the US to the Islamic Emirate. One is peace and one is a surrender. This is a surrender,” he said, adding the US has accepted the power of the Taliban and have sought a safe passage.

Hakeem defended the Taliban policy of fighting the Afghan forces despite the Taliban ceasefire with the US-NATO after the Doha agreement and said the Afghan government leaders had welcomed foreign invasion, signed an agreement for their stay in Afghanistan and mocked the Taliban’s Islamic rule.

In this article:Afghanistan, Mujahideen, Taliban, US Deal