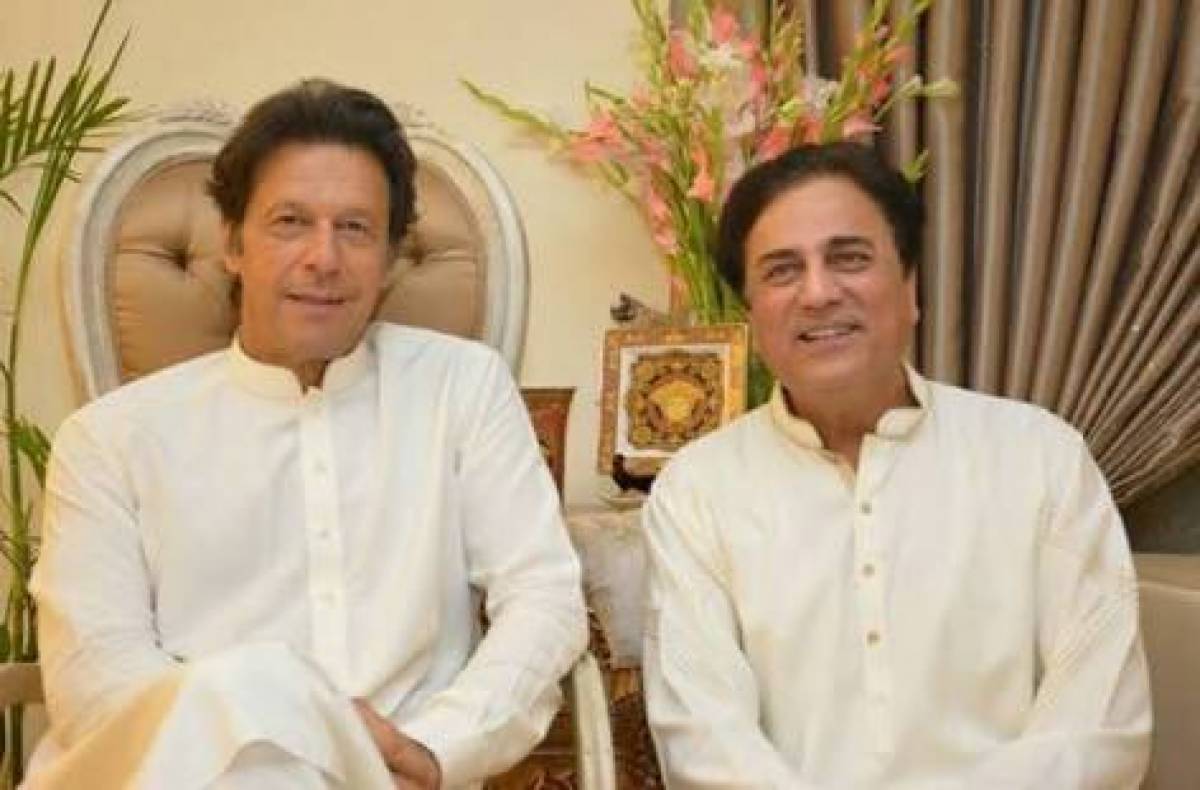 On Tuesday, Pakistan Television (PTV) Board Chairman Naeem Bokhari that the state television will only represent the government, adding that it was “not like any other channel”.

In a video clip, the chairman can be seen interacting with reporters. One of the reporters asks him whether the government and the Opposition will get “equal time” on PTV.

“Absolutely not.This is the PTV, not any other channel. This is state television which represents the government.”

“Only government?” asked a reporter.

“Only government,” confirms the PTV chairman before the video cuts short.

A notification by the Ministry of Information and Broadcasting had announced on Monday that Bokhari had been appointed an independent director and chairperson of the PTV.