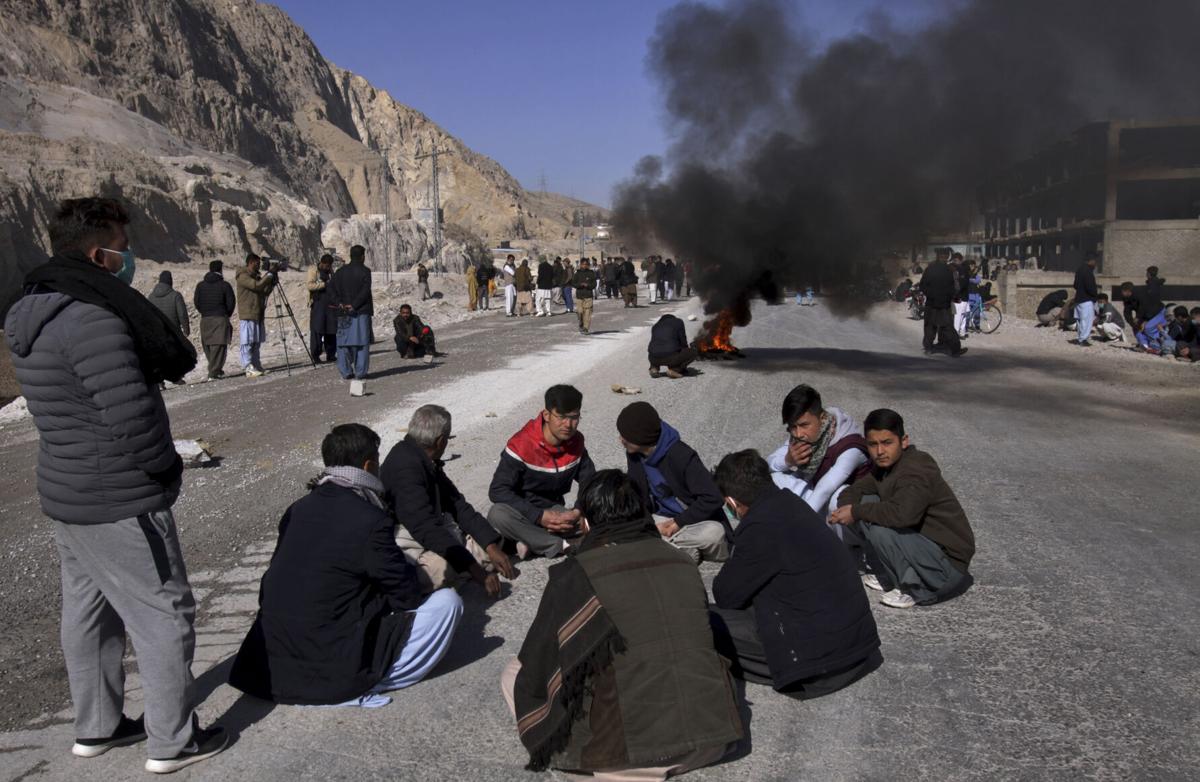 The Hazara community, various political parties, as well as the mourning relatives of the colliers brutally murdered in the Machh massacre, launched protests on Sunday afternoon in Balochistan’s capital city and raised voice against this atrocity.

In Quetta, the protestors blocked the roads after some armed men attacked the Machh coalfield in Balochistan’s Bolan district on Sunday morning, took at least 11 miners to neighboring mountains, and killed them by opening fire.

Police later confirmed that four other miners were seriously injured.

The sit-in arranged at Quetta’s Western Bypass by the Majlis Wahdat-e-Muslimeen (MWM) requires the Balochistan government to either put the terrorists responsible for the Machh massacre behind bars or simply resign.

The sit-in caused a traffic jam from the Baleli check-post to the intersection at Quetta’s Airport Road, with many vehicles, passengers, and transporters facing difficulties in traveling.

Moreover, a meeting was held among various Hazara political parties and organizations to discuss the massacre and decide a way forward.

Liaquat Shahwani, Balochistan government’s spokesperson said that the law and order situation in the area “was satisfactory”, which was why “this incident wasn’t expected”.

Prime Minister Imran Khan condemned the “cowardly inhumane act of terrorism”, saying he had advised the Frontier Corps (FC) personnel “to use all resources to apprehend these killers & bring them to justice”.

“The families of the victims will not be left abandoned by the govt.”