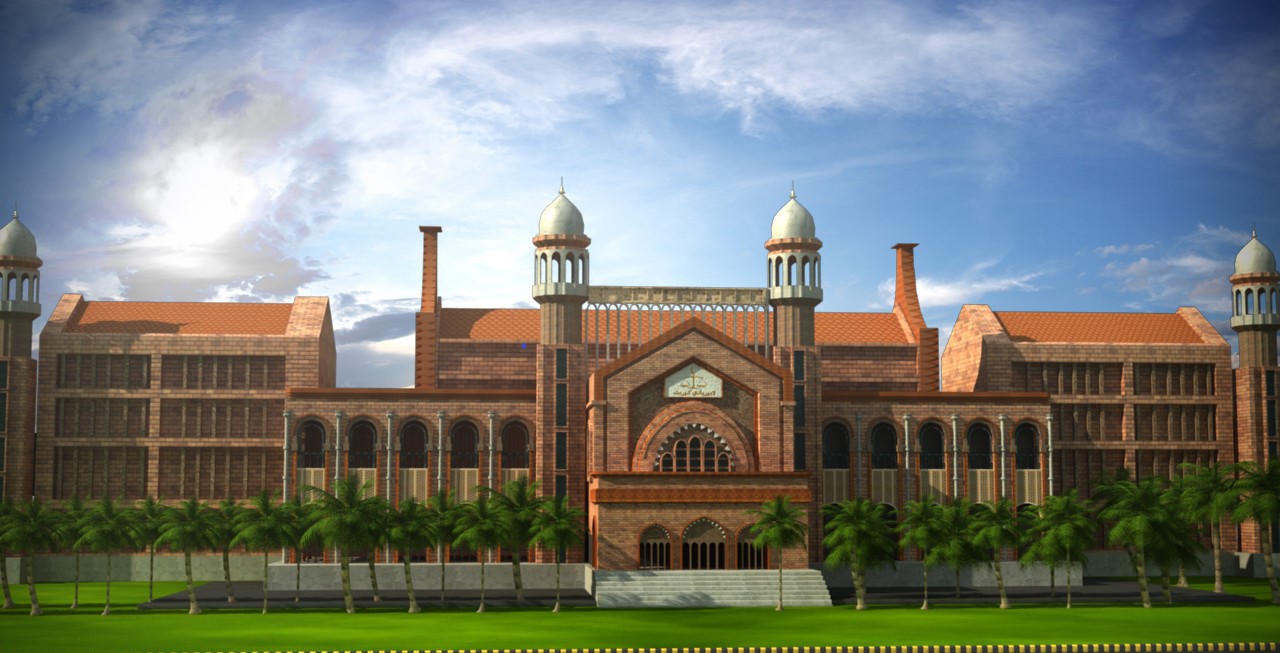 Lahore High Court judge, annoyed by the attitude of government hierarchy towards the transgender community, directed the Punjab chief secretary to strictly implement the Transgender Persons (protection of rights) Act 2018 in the letter. The judge signaled it to be implemented in spirit as well by not allowing the departments to discriminate among male, female and transgender persons.

Justice Faisal Zaman Khan wrote in his detailed judgment passed on a petition by a transgender person against the rejection of his application for the post of an Urdu lecturer by the Punjab Public Service Commission (PPSC),

“Before parting with this judgement, I must register my displeasure and dismay over the treatment with which petitioner has been meted out with.”

The rights of transgender persons have been recognized by the Supreme Court as well as the Lahore High Court in their verdicts upon which a comprehensive legislation in the shape of the Act has also been made to give them equal rights as any other citizen of the country, the judge observed. However, he regretted, in practice this section of society is still treated as less equal or non-existent.

“Imagine the plight of the transgender person, who in the first place had the courage to disclose his/her identity as a transgender person, document the same by disclosing it in National Identity Card (CNIC), attend an educational institution (which I am sure with lot of difficulties), get Post Graduate qualification not only for self-satisfaction but also to be a beacon for all other transgender persons and to show other genders that transgender persons are no less than others, with the expectation that it will get the equal status and treatment like other citizens of this Country in all walks of life, but the reality is otherwise.”