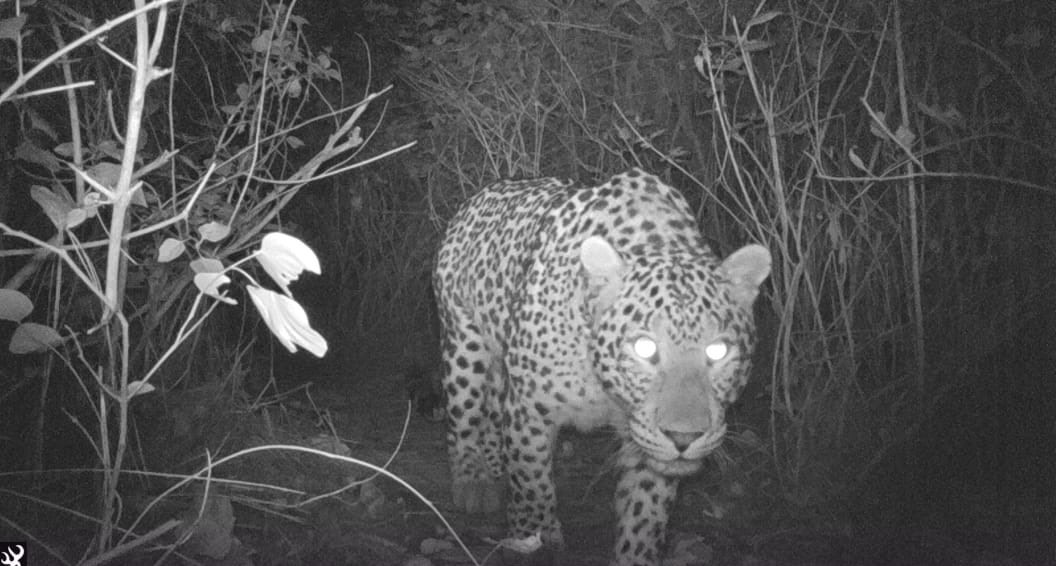 In the renowned Margalla Hills of Islamabad, hidden cameras captured Leopards roaming in the hills at night.

After the appearance of the big cats, Islamabad Wildlife Management Board (IWMB) has warned trekkers of the danger and urged them to return from the trails before dark. According to the visuals, five leopards have been sighted while one was seen walking on tracks used by humans thrice over the past week.

Most recently the leapord that had been sighted repeatedly over time, reappeared and was recorded walking on the trails on 31st January at 5:37am. Similarly, a female leopard named ‘Shehzadi‘ — or ‘Princess’ — was spotted thrice between Trails 4 and 6 in the last five days.

Five different leopards have been spotted in Margalla Hills National Park since 2019.

IWMB Chairperson Rina Saeed Khan shared the pictures on Twitter and warned people to avoid the trails after Maghrib.