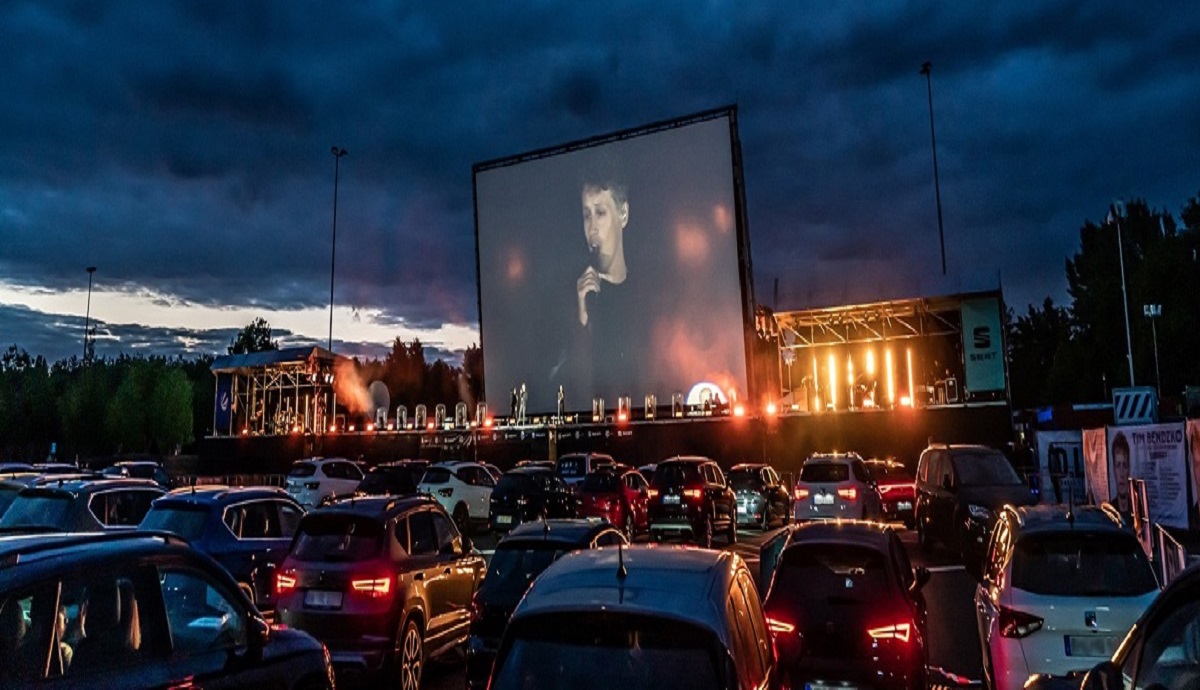 A citizen has filed a petition at Islamabad High Court against opening of drive-in cinema in Fatima Jinnah (F-9) park Islamabad.

Chief Justice Athar Minallah has sent the case to the chairperson of the Capital Development Authority (CDA). The authority has been instructed to review the petition and issue a written verdict.

Advocate Yasir Chaudhry appeared in court on Tuesday on behalf of the petitioner. He said that the cinema opened on December 19, 2020. He argued by stating that opening a cinema in a public park causes pollution. The commercial activity in the park violates the Supreme Court’s ruling.

The cinema was launched by the Capital Development Authority, sponsored by telecom company Jazz, and Activemedia.

The cinema was screening two shows every Friday, Saturday, and Sunday. The ticket for one show costs Rs1000.