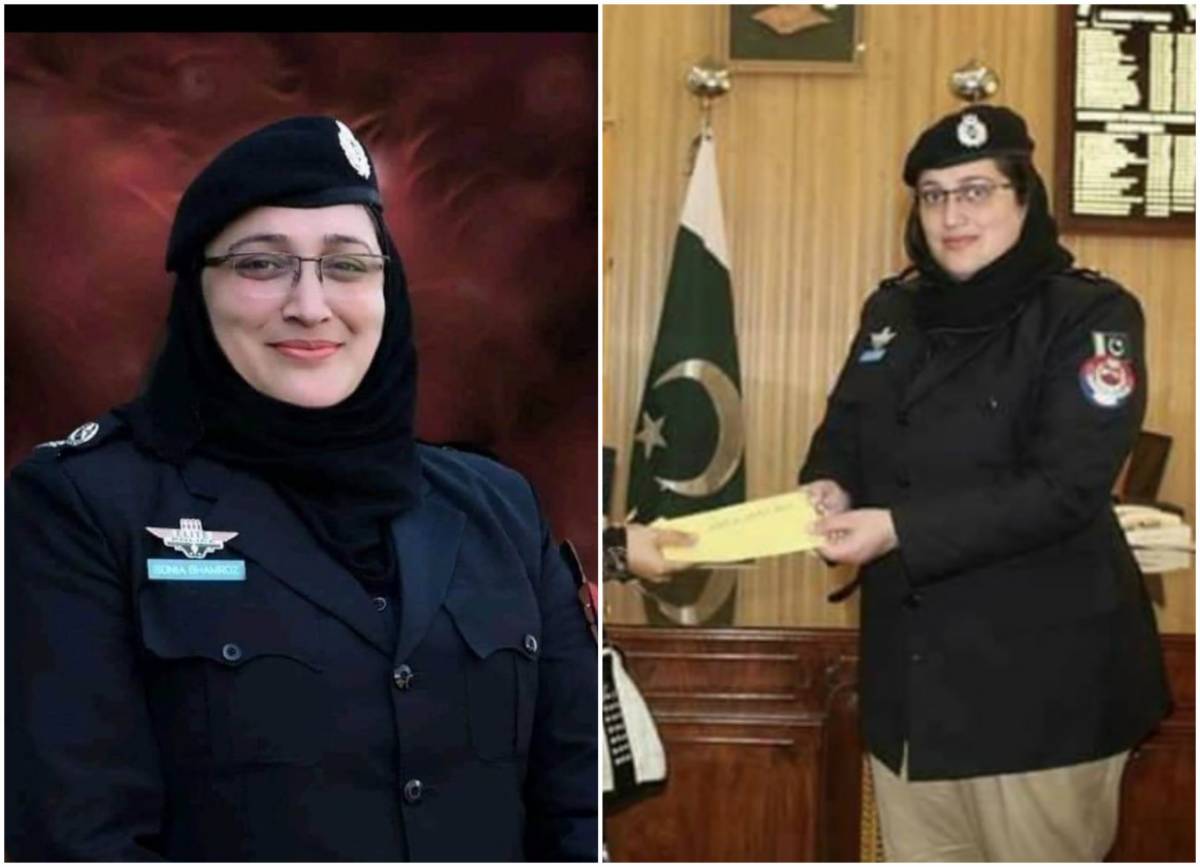 The Police of Khyber Pakhtunkhwa announced the appointment of the first female, Sonia Shamroz as the District Police Officer (DPO) for Lower Chitral on its Twitter account.

“For the first time in Khyber Pakhtunkhwa, a woman police officer has been appointed district police chief,” KP Police wrote on their social media account, announcing that Sonia Shamroz had been assigned the DPO for Lower Dir.

Just last month, Peshawar’s Deputy Superintendent of Police (DSP), Aneela Naz, was appointed as the first woman traffic cop in KP. She embraced the role of checking driving licenses and guiding people about the rules and regulations for their road safety.

On getting promoted to the DSP position in KP’s Vehicle License Authority, DSP Naz had warmly said that she was the first woman to hold the post. She further enlightened the societal obstacles for girls as she had faced severe criticism for becoming a police officer since girl’s education was never appreciated in her family town of Lucky Marwat.

She went on to say that ironically, the same people who were against her decision of becoming a police officer were now educating and enrolling their own daughters to schools.