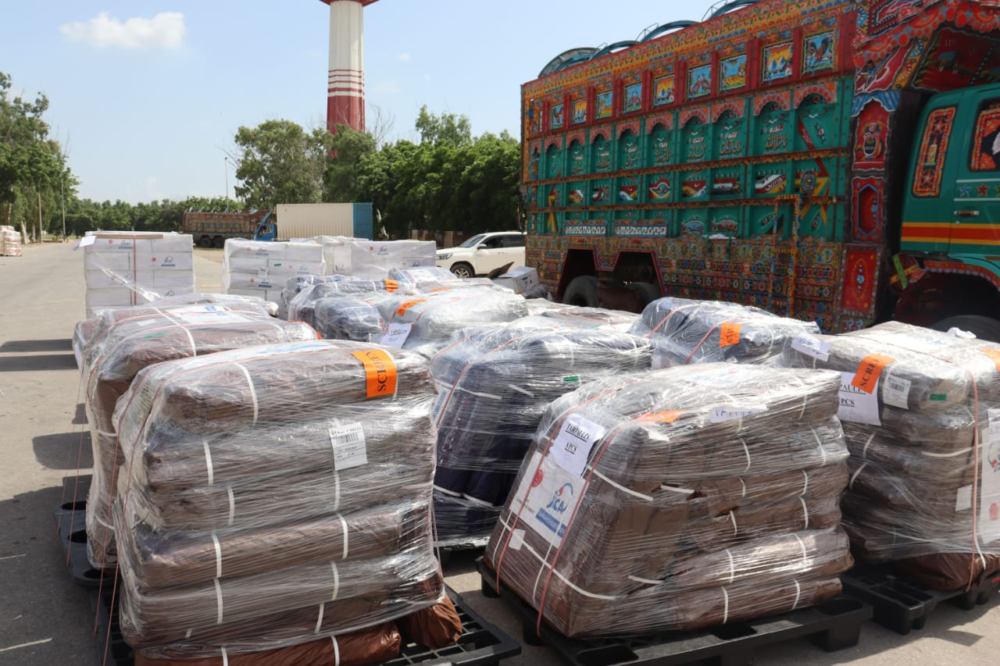 ISLAMABAD: The Pakistan Office of Japan International Cooperation Agency (JICA) has provided 9,000 mosquito nets, 80,000 ORS and 400,000 water purification tablets as part of relief effort to support the people affected by recent floods in districts of Punjab and Khyber-Pakhtunkhwa.

The Japanese government and JICA Pakistan Office decided to support the worst affected districts of the two provinces at the request of governments of Punjab and KP. Around 80,000 families including pregnant or lactating women and children under five will likely benefit from the support, said a press release by Japanese embassy on Tuesday.

The Post Disaster Need Assessment on Pakistan Floods 2022 states that almost 650,000 pregnant women are facing challenges in getting access to maternal services. Nearly 4M children lack access to health services. While the spread of communicable diseases such as diarrhea, malaria, dengue and cholera substantially increased.