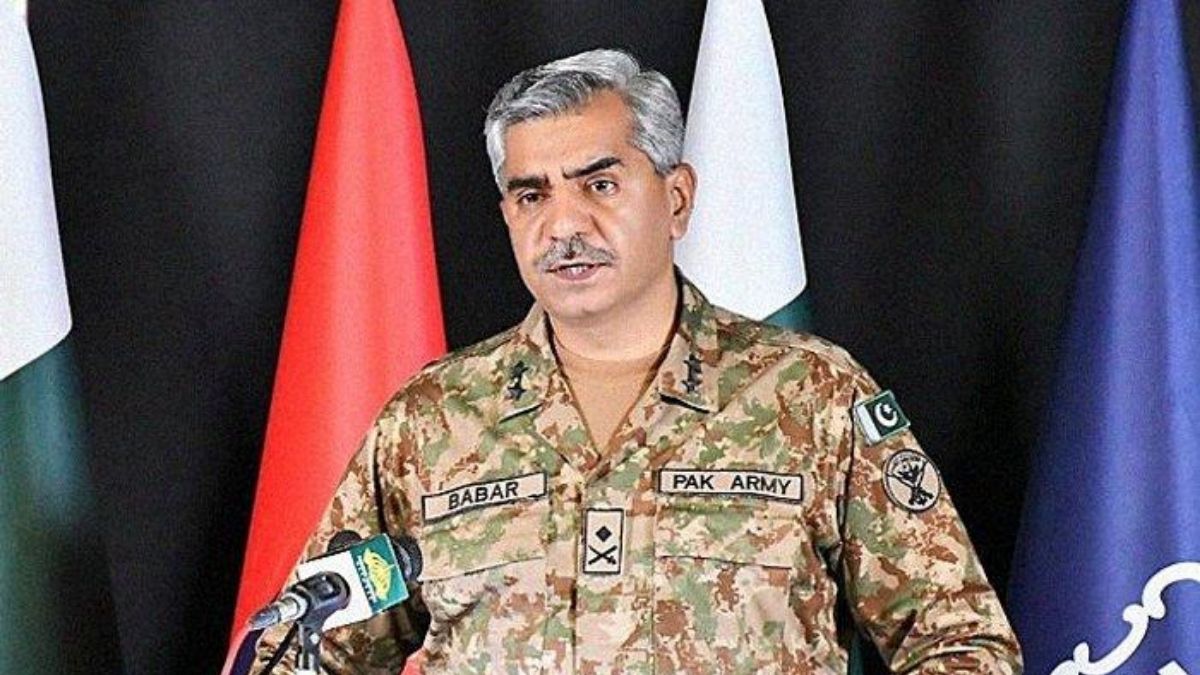 The Court of Inquiry has recommended the removal of Pakistan Rangers and Inter-Services Intelligence (ISI) officials involved in the reportedly taking IG Sindh hostage and forcing him to issue arrest orders of Captain (R) Safdar, husband of Maryam Nawaz vice President PML-N.

The handout issued by ISPR stated that the court of inquiry was ordered by COAS Qamar Javed Bajwa to investigate and submit a report on the ‘Karachi incident’ which created “an unwarranted situation leading to a misunderstanding between two state institutions”.

The Court of Inquiry held that at night of 18th -19th Oct, “officers from Pakistan Rangers (Sindh) and ISI sector Headquarters Karachi were considerably seized with the fall out of desecration of Mazar-e-Quaid.” They were under increasing public pressure to ensure prompt action as per the law, the statement read.

The statement also read, “Assessing the response of police authorities against this developing yet volatile situation to be slow and wanting, in a charged environment, the concerned ISI and Rangers officers decided to act, rather overzealously.”

Additionally, the report said, “They were indeed experienced enough to have acted more prudently and could have avoided creating an unwarranted situation that led to a misunderstanding between the two-state institutions.”
Based on the recommendations of the Court of Inquiry, it has been decided to remove the concerned officers from their current assignments for further departmental proceedings and disposal at GHQ.