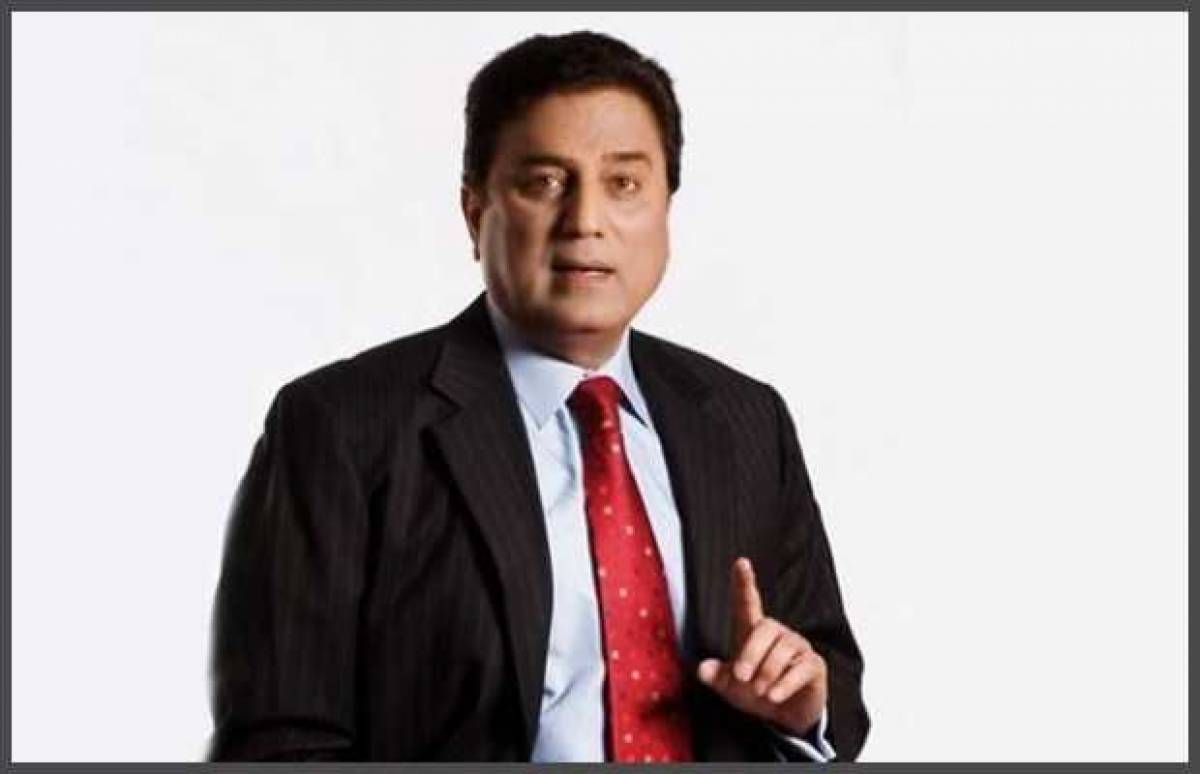 The recently appointed chairman of Pakistan Television (PTV) Naeem Bukhari has been restrained by the Islamabad High Court (IHC) from working as one anymore.

IHC Chief Justice Athar Minallah gave the final call while hearing various petitions against Bukhari’s appointment specifying it as a violation of a 2018 Supreme Court decision in an identical case.

During the hearing, Justice Minallah interrogated about the relaxation of the age-limit before making the appointment. The Ministry of Information and Technology responded that two summaries were forwarded to the federal cabinet on November 13 and 26.

The judge declared that there was no clear decision made by the federal cabinet in this regard and despite Bukhari being a respected figure, “no one was above the law”.

The Ministry further informed that the summaries about Bukhari’s experience and worth were sent to the federal cabinet and they were approved.

“Did you inform them of the apex court verdict? By omitting it, you are embarrassing the federal cabinet as well.”

The Chief Justice further remarked that the court refrains from interfering in any executive’s decision and asked the ministry to provide a revised summary before the federal cabinet for reviewing its decision.

The hearing was postponed for two weeks.