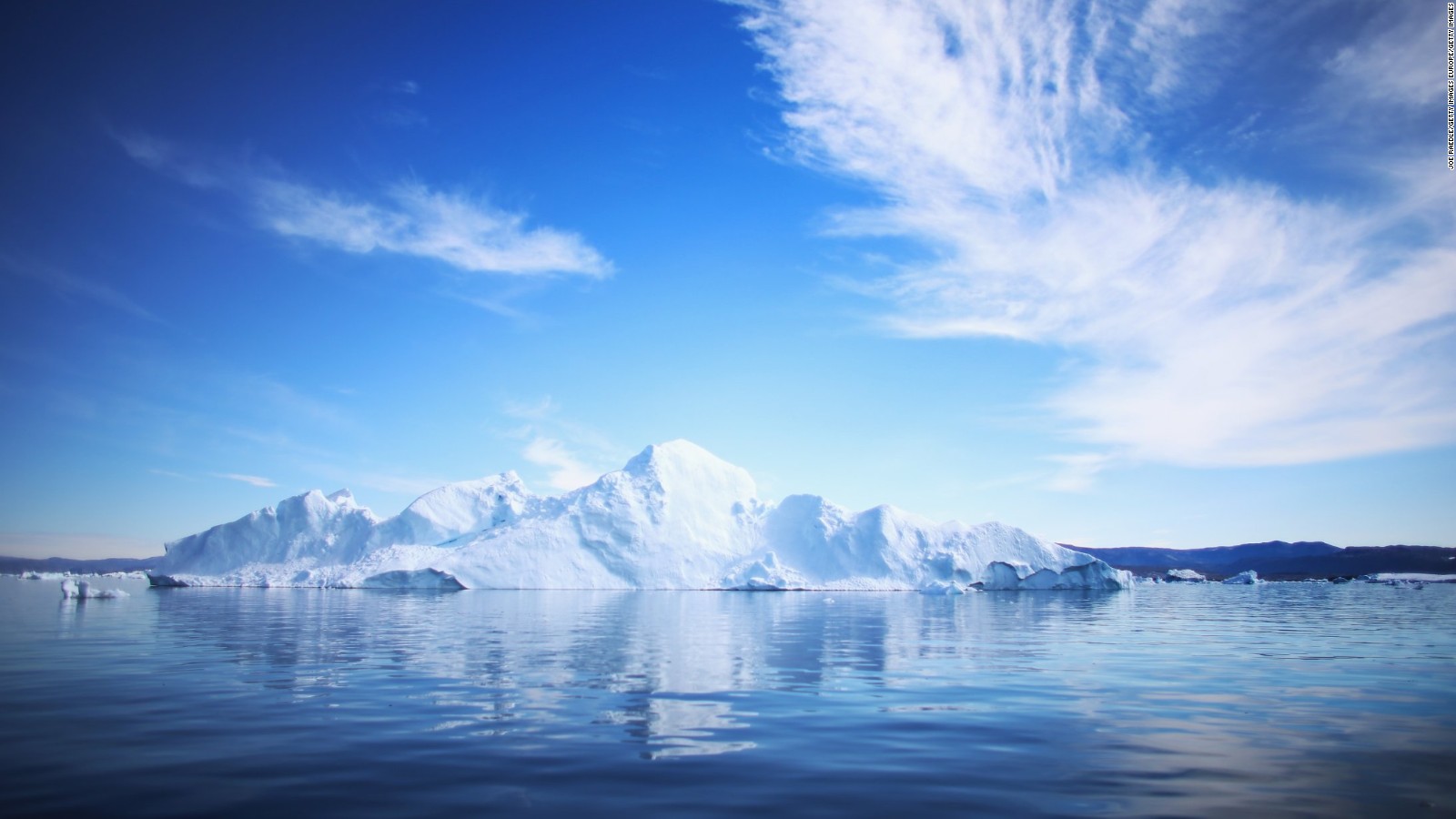 Pakistan faces massive turbulence every time a natural disaster takes place, with many blaming our ineffectual disaster management. One cannot erase the horrific memories of the 2010 floods in which millions were displaced and the economy took a $10 billion loss. While we have faced several disastrous floods throughout our history, with climate change accelerating, scientists predict that the country will soon be hit by ‘super floods’, causing unprecedented damage. Our glaciers are vanishing; we must take action before it is too late. Pakistan’s ice is on fire.

The destruction caused by climate change is being observed in all remote and cosmopolitan parts of Pakistan. Most of the damage is irrevocable, but minimising the effects of climate change must now be our top priority. Even with collective international effort to keep global warming within 1.5 degrees Celsius, Pakistan’s glaciers will still shrink by 36 % by the end of this century. The Hindu Kush and Himalayan Assessment report warns that ice loss at this scale will have grave consequences for billions living across South Asia — rising food insecurity, irreparable losses to the economy and intensified natural disasters.

From our fragile economy to the climate, the PTI government has to contend with major challenges. Even after initiating the ‘billion-tree tsunami’, Pakistan still has one of the fastest deforestation rates in the region — our forest cover has shrunk to an abysmal 1.9%. As per the UN’s standards, countries must have a forest cover of at least 25% of total land, while urban areas must have a forest cover of more than 10pc. Policymakers must understand that trees act as carbon eaters, and are extremely pivotal for a sustainable ecosystem.

Even more worrying is that our current water woes are intensifying at alarming rates. Imminent super floods will result in substantial destruction in every key development sector. And while authorities are overwhelmed trying to control the damage, there will be further turmoil to overshadow even this — a situation in which the whole country will be hit by extreme drought. These grievous conditions will coincide with scarcities of nutritional food and potable water, leading to disease epidemics as well as large-scale migrations.

One of Pakistan’s most pivotal internal security challenges is its population bulge. High rates of rural-urban convergence will only put more load on the already stressed urban cities. Take Karachi, for instance, where 90% of the water is unfit to drink and its water shortage felt most acutely by the working classes. With droughts predicted in the coming years and our population expected to become the fourth largest in the world by 2030, do the authorities have a comprehensive plan?

The world’s marine life is also in great peril. Scientists estimate that for decades, the ocean has been absorbing more than 90% of the sun’s heat which has resulted in ocean acidification. As the oceans absorb more heat, acidification threatens the existence of marine animals and plant species. Not to forget, more than 50% of the world’s coral reefs have disappeared due to global warming. Coral reefs have the ability to protect coastlines from the damag- ing effects of wave action and tropical storms. Coral reefs provide shelter for many marine organisms. Today, it faces an existential threat

So what is the way to mitigate this impending climate-in- duced fiasco? Many environmentalists have stressed the importance of promoting renewable energy and rejecting fossil fuels. Fossil fuels are non-renewable because they draw on finite resources that will eventually dwindle, becoming either too expensive or too environmentally damaging to retrieve. Conversely, several types of renew- ables — such as wind and solar energy — are constantly replenished. Renewable energy is not only cheap in the long run but also an inexhaustible form of energy.

Pakistan has ample potential for sustainable and clean energy for the future, and if plans work out well, it can realistically be an energy-surplus country. The Solar Energy Research Centre says that 70pc of our population lives in 50,000 villages that are distant from the national grid. Connecting these remote villages to the national grid would be very expensive, but giving each house a solar panel would not only be cost-effective but also empower people economically and socially.

The rise in carbon emissions has been directly linked with global warming and the impending melting of our glaciers. To curb the ever-growing increase in carbon emissions, climate scientists have promoted the idea of the carbon tax on big corporations and industries. Carbon pricing would make fossil fuels expensive, inexorably making renewable energy sources such as solar and wind ideal alternatives. It is high time for parliament to initiate debates on the idea of carbon pricing because a carbon tax would be much easier to administer than any other dormant climate change policy.

The COVID-19 pandemic has exposed fault lines in Pakistan’s emergency preparedness capacity. How will authorities cope with the pressure when climate change will strike us hard? While climate diplomacy is the need of the hour, Pakistan must also focus on a robust national level response on climate change, where all provinces are on the same page. If provinces are at a constant daggers drawn, ecological disruption will only gain more momen- tum. Only a unified narrative will help mitigate the impacts of ecological disruption on our daily lives

Climate change is a reality that will terrorise our present and future generations. In the coming years, Pakistan must brace itself for some calamitous events in the shape of super floods and intensified droughts, as accelerated global warming, is taking place right now. We must explore different avenues on how to minimise Co2 in the air, paving the way for temperatures to go down. Our future relies on robust climate-friendly policies, which must be properly implemented. Reversing climate change is urgent and indispensable.

The writer is an environmentalist and a PhD candidate for climate change and ecological disruption in Pakistan.